Accessibility links
Untamed Afghanistan: Wars, Past And Present As the administration this month completes a major review of its war strategy and its attempts to promote good governance in Afghanistan, NPR has prepared a series of reports looking back at the history of the country and U.S. efforts there. 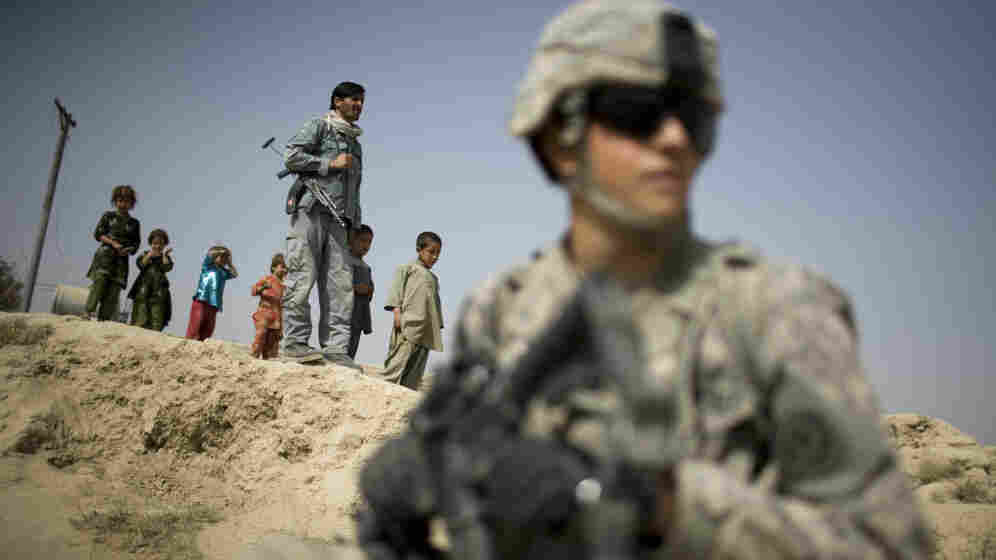 Children and an Afghan policeman look at a U.S. soldier patrolling the outskirts of Kandahar. President Obama's review of U.S. policy in Afghanistan will be unveiled soon. Although the administration is formulating an exit strategy, Afghans and other observers say it would be a  mistake for the U.S. to leave the country in its current state. Rodrigo Abd/AP hide caption

December 10, 2010 • The president's review of U.S. policy in Afghanistan is due in the coming days. Even as the administration looks for a path out of the country, observers are casting doubt on progress so far -- and Afghans say the war in the country is a long struggle that has just begun. 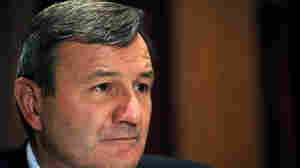 U.S. Is Gearing Up For Even Heavier Civilian Presence In Afghanistan

December 9, 2010 • The U.S. may be planning for a large scale military withdrawal from Afghanistan by 2014, but there's every indication a significant diplomatic corps will remain in the country long afterwards. 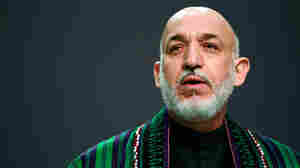 December 8, 2010 • In his final term in office, legacy is increasingly important to Karzai, and standing up to the U.S. may be one way of bolstering his image.

December 7, 2010 • Our five-part series on Afghanistan continues with a look at what happened after Soviet forces pulled out of the country in 1989. Various factions of mujahedeen -- or holy warriors -- took control but then quickly began to fight among themselves. And that continued bloodshed among the warlords gave rise to the radical Taliban movement. 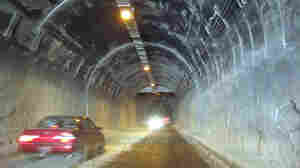 December 7, 2010 • Afghans say the Salang is an enduring symbol of the Soviet contribution to the development of their country. Traveling through it can be a harrowing experience. Come inside. 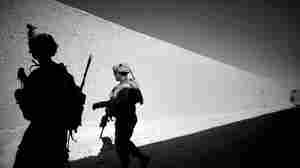 Soldiers from the Army's 101st Airborne Division walk along high mud walls in a village in Afghanistan's Kandahar province. The Obama administration later this month will release its annual review of the war strategy. Afghanistan's history does not offer encouragement. David Gilkey/NPR hide caption

For Invaders, A Well-Worn Path Out Of Afghanistan

December 6, 2010 • History and recent struggles suggest that the U.S. will continue to find frustration in Afghanistan.

For Invaders, A Well-Worn Path Out Of Afghanistan