Accessibility links
Ethanol: A Corn-Fueled Debate Five years after the government threw its support behind ethanol, one third of the U.S. corn crop now goes into making the octane booster. That has created new problems for the meat industry — and fueled a debate over whether ethanol is worth the trouble. 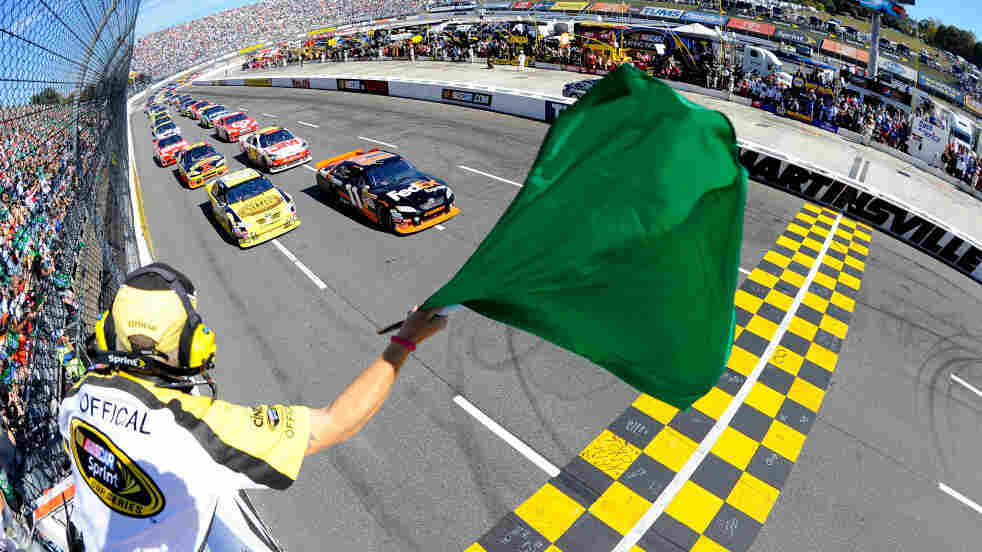 When it announced that it would use ethanol in its racing fuel, NASCAR joined a wider trend in the United States. Jared C. Tilton /Getty Images for NASCAR hide caption

December 23, 2010 • With all-American NASCAR now touting its use of ethanol blends in its race cars, the ethanol industry is taking the marketing pitch into overdrive in hopes of winning broad acceptance. The problem is, it's hard to figure out exactly what you're buying. 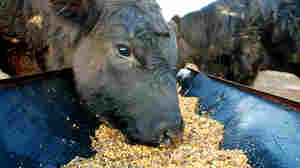 December 22, 2010 • The U.S. corn crop is enormous. And about a third of it doesn't go to cereal or cows – instead, it helps run your car. But government ethanol subsidies have meat and dairy producers up in arms over the high cost of their main feed grain. 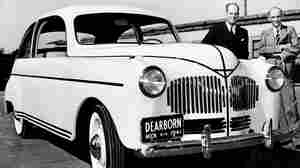 Time (Finally) For An Innovation? In 1941, Henry Ford unveiled a concept car that ran on ethanol and gas. The car's plastic body was made from soybean and fibers such as field straw, hemp and flax. AP hide caption

December 21, 2010 • Everyone from Al Gore to Glenn Beck says that making ethanol requires more energy than it produces. Some researchers say the energy-losing equation is a myth -- but others say that ethanol gets too much preferential treatment.