Accessibility links
The Message Makers: Inside PR And Advertising From an examination of BP's public relations missteps in the Gulf oil disaster to a profile of Hollywood's go-to publicist for celebrities coming out of the closet, an NPR series looks behind the scenes in the world of PR. 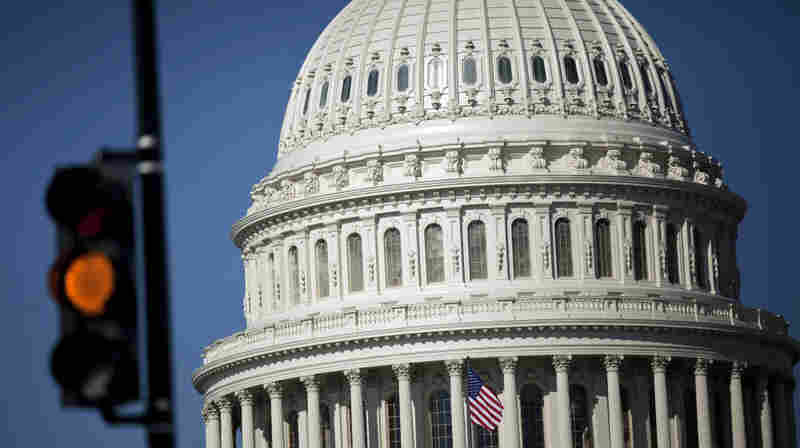 A branding firm came up with the name Swiffer by playing with words like "clean," "wipe" and "sweep." It's now one of Procter & Gamble's biggest sellers. Procter & Gamble hide caption

May 13, 2011 • The first "public relations" that a product has is its name, so it has to be good. Because a product's name can have an impact on sales, there are many do's and don'ts for coming up with one. Marketing experts reveal the tricks of the trade. 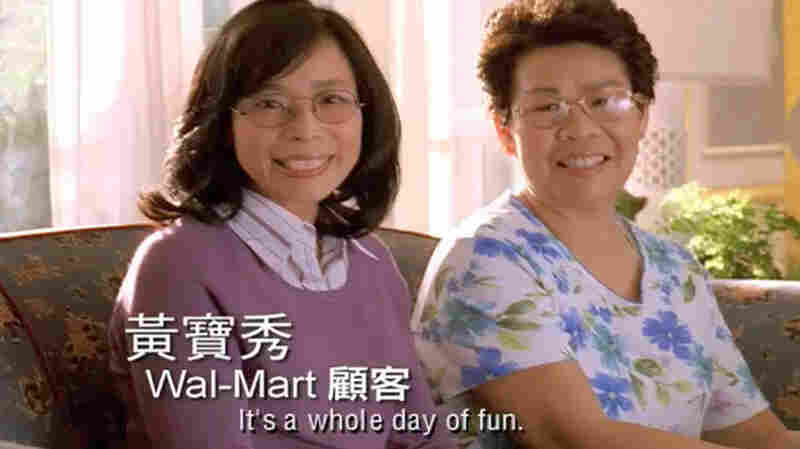 Wal-Mart's ad campaign in Mandarin emphasizes family as an important theme. In this moment from one of the ads, mother and daughter talk about the value Wal-Mart adds to their household. Wal-Mart hide caption

May 5, 2011 • To better target non-English speaking communities nationwide, corporate giants like McDonald's and Wal-Mart are creating ads in different languages, including Mandarin, Korean and Vietnamese. As companies build these ad campaigns, they're learning what memes and mediums best appeal to different cultures. 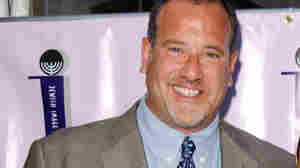 Howard Bragman has worked as a publicist for more than 30 years. He is the author of Where's My Fifteen Minutes? Robert Mora/Getty Images hide caption

April 28, 2011 • Growing up gay in the Midwest, Howard Bragman knew he didn't fit in. But today he's made a name for himself as the go-to publicist for celebrities coming out of the closet — they call him the "gay guru." 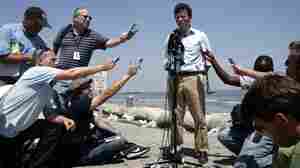 April 21, 2011 • When an oil rig exploded in the Gulf of Mexico last April, BP was woefully underprepared to handle its public relations response. It failed to communicate the three key messages the public needed to hear — that BP was accountable for the disaster, was deeply concerned about the harm it caused and had a plan for what to do next.

Listen
More from The Message Makers: Inside PR And Advertising
Browse archive or search npr.org