Accessibility links
The Candidates' Guide To Campaigning It's officially summer vacation time. But if you're a candidate running for president, your summertime itinerary is loaded up with frequent — OK, more than frequent — visits to the states that will host the first presidential contests of 2012. NPR is building a travel guide of sorts for the candidates, looking at the required stops and must-see attractions for any serious presidential hopeful. 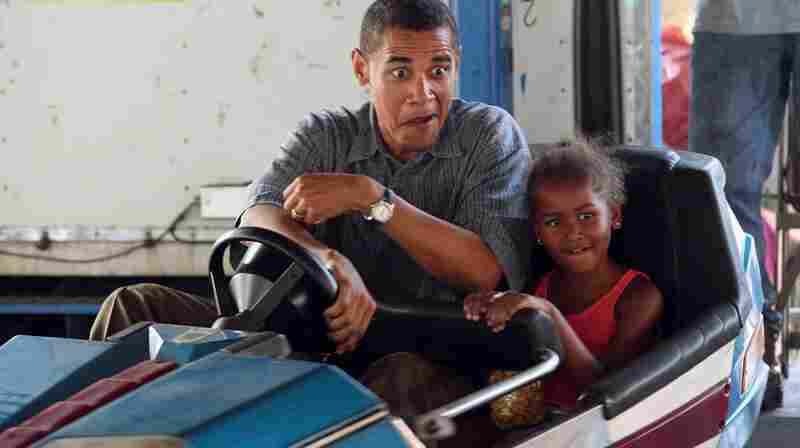 While campaigning for president in 2007, Barack Obama, then a senator from Illinois, drove a bumper car with his daughter Sasha at the Iowa State Fair. Scott Olson/Getty Images hide caption

July 4, 2011 • Everybody knows that Iowa is all about agriculture. And for presidential candidates traipsing through the state this summer, that means a top item on their campaign itinerary has to be the annual Iowa State Fair. 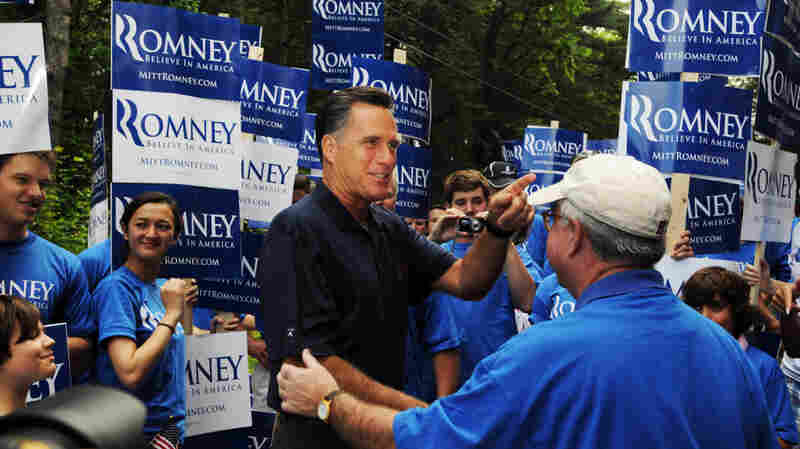 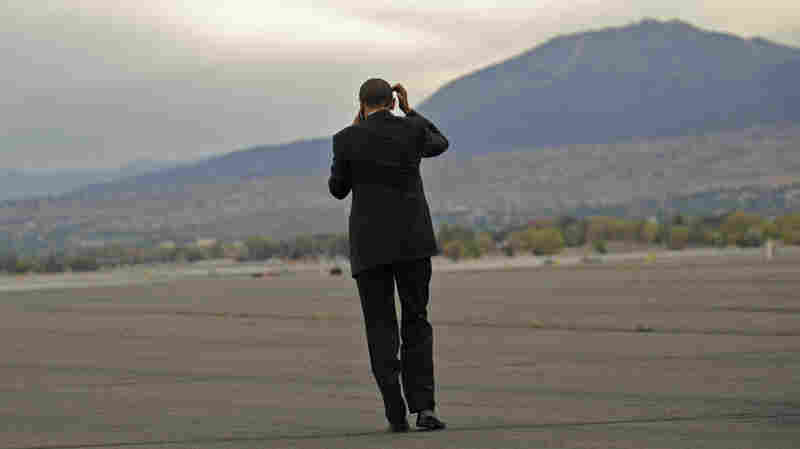 July 1, 2011 • Las Vegas might bring campaign cash, but Republican candidates looking for primary votes might want to pay a visit to cowboy country instead.

July 5, 2011 • No matter who the candidate, it wouldn't be a South Carolina campaign without a visit to The Beacon Drive-In in Spartanburg.

Listen · 5:41 5:41
More from The Candidates' Guide To Campaigning
Browse archive or search npr.org