Accessibility links
Global Health Pregnancy and childbirth, as it relates to global health. 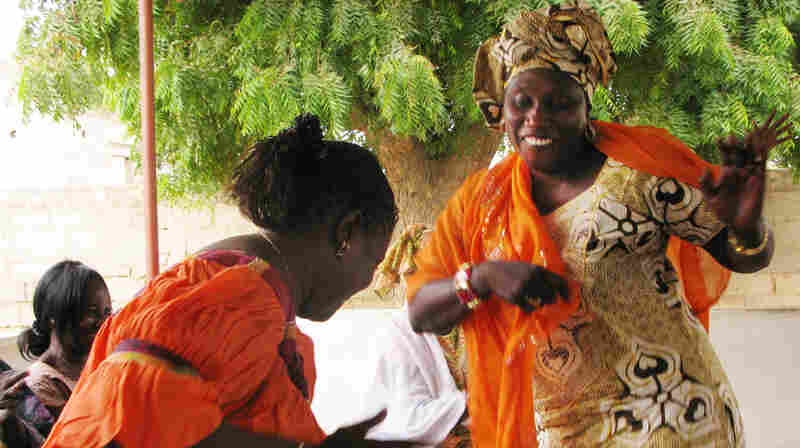 In Senegal, The Grandmas Are In Charge

August 11, 2011 • Grandmothers in this West African nation have traditionally passed on health education and childbirth tips to the pregnant women. Now, health care workers are coming to communities to teach the elders modern medicine and discuss topics like breast-feeding — so there isn't conflict when the baby arrives.

In Senegal, The Grandmas Are In Charge 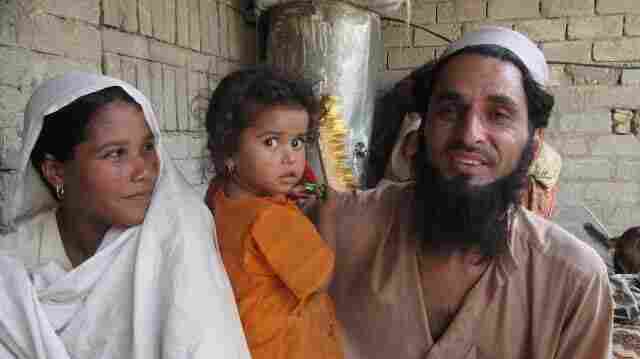 August 10, 2011 • According to a new government survey, Pakistan is producing nearly 4 million babies every year, and most are born into poverty. Conservative clerics tell Muslims that the Quran instructs women to bear as many babies as possible. But some families aren't so sure. 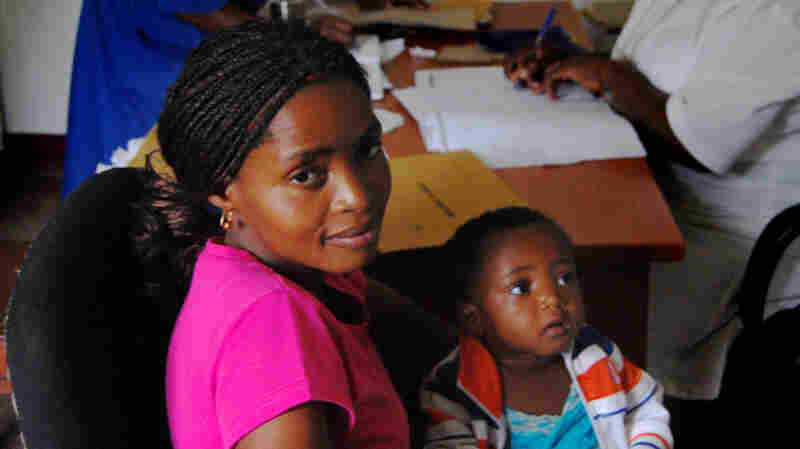 Lucrecia Silva and her daughter, Helena, are both HIV-positive. They wait as a nurse in Macia writes a prescription for Helena's anti-retroviral drugs. Andrea Hsu/NPR hide caption

In Mozambique, A Fight To Keep Babies HIV-Free

July 6, 2011 • In one province of the southeastern African nation, 30 percent of women are HIV-positive. Pregnant women who seek prenatal care are routinely tested for the virus and, if infected, will be given anti-retroviral drugs to help prevent transmission to their babies. But drug shortages are preventing some women from getting the help they need.

In Mozambique, A Fight To Keep Babies HIV-Free 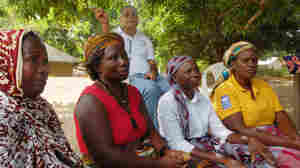 Cassimo Bique, an OB-GYN, sits with traditional birth attendants in Mozambique. Bique is an advocate for the drug misoprostol, which can prevent postpartum hemorrhaging in women. Andrea Hsu/NPR hide caption

June 28, 2011 • The leading cause of maternal death in the developing world is excessive bleeding after childbirth. The drug misoprostol can prevent the bleeding — but it can also be used to induce abortion. So it carries both a promise and a risk, especially in places like Mozambique. 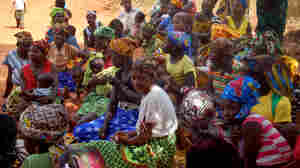 Many of the women in the community called "The 25th of June" began childbearing as teenagers in Mozambique. They all say that soon after their first periods, they took part in an initiation ritual called okanone that taught them about sex. Andrea Hsu/NPR hide caption

June 27, 2011 • Mozambique's rates of maternal and infant mortality are among the highest in the world. So the government is trying to encourage women to have their babies in maternity units. It's also training volunteers to help with basic medical care and nurses to carry out procedures like cesarean sections.

In Mozambique, Grim Prospects For Mother And Child