Accessibility links
The Economy's 'New Normal' Some economists from PIMCO — a brain trust and bond fund — fear slow growth may be the "new normal." If true, that means Americans will have to adjust to a period of high unemployment, negligible wage growth and slumping living standards. There is hope: a new wave of technological innovation. 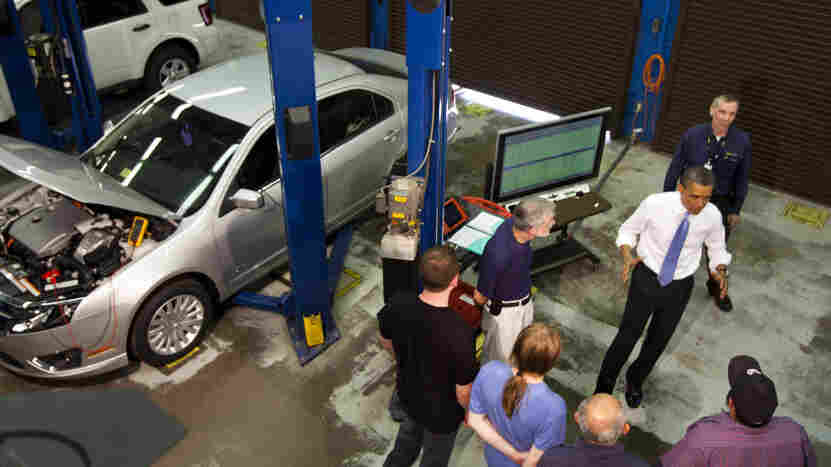 July 12, 2011 • Although the recession ended two years ago, the economy is still stuck in the mud. Over time, weak growth can have an insidious effect on a country's prospects and options. Why a low growth rate is more than just a number. 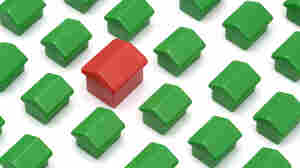 Experts estimate that in a 2 percent growth economy, the average household income would increase $17,000 less over a decade than it would in a world of 3 percent growth. iStockphoto.com hide caption

July 12, 2011 • What exactly does it mean to be living in an economy with 2 percent growth instead of 3 percent growth? We can look forward to an even higher unemployment rate, smaller incomes and increasing government budget issues. 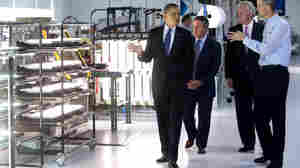 July 13, 2011 • In a country with a 9 percent unemployment rate, innovation could speed up the economy's slow growth and create jobs. But turning a good idea into a good product isn't easy, and many companies are scared to take risks and fail.