Accessibility links
China's Great Science Gamble Leaders in Beijing are pouring money into research and development — 698 billion yuan ($108 billion) last year — in what some see as a form of techno-nationalism. 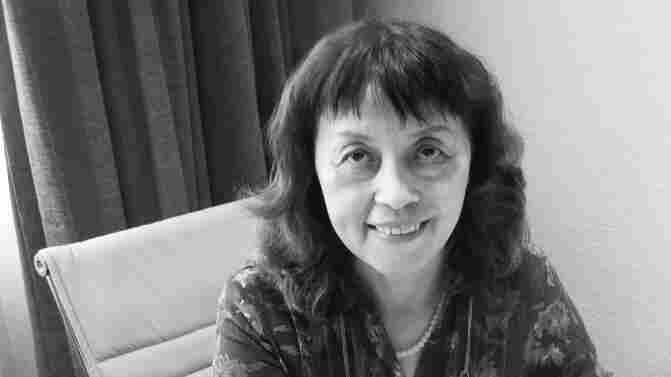 Helen Zhang's University of Zhejiang scientific journal was the first in China to use CrossCheck text analysis software to scan for plagiarism. She discovered that over a two-year period, 31 percent of all papers showed unreasonable copying or plagiarism. The results are a symbol of the country's uphill battle to become a global leader in innovative scientific thought. Louisa Lim/NPR hide caption

August 3, 2011 • China is forecast to become the world's leading innovator this year, overtaking the U.S. and Japan in number of patent filings. But scientific fraud scandals bedevil the country's reputation as an innovator, and many say aspects of traditional Chinese culture may be partly to blame 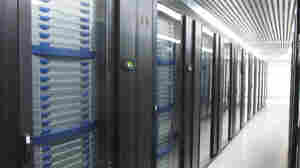 August 2, 2011 • Last year, China overtook the U.S. as home of the world's fastest supercomputer. That lasted only six months, but generated intense national pride. Will the much-vaunted program able to live up to Beijing's high expectations? 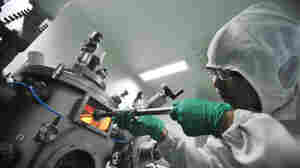 A researcher works at the Wuhan National Laboratory for Optoelectronics in central China's Hubei province on June 9. Beijing's spending on research and development has increased over the past few years in an effort to re-establish the country's scientific prowess. AFP/Getty Images hide caption

August 1, 2011 • Chinese leaders are pouring money into research and development in a bid to rejoin the ranks of the world's top technological innovators. Beijing is also luring back Chinese scientists from overseas. But money and manpower may not be enough.