Accessibility links
Fresh Air Weekend Fresh Air Weekend is everything you love about Fresh Air — tailored for Saturday and Sunday. It highlights the best interviews and reviews from past weeks, and new program elements specially paced for weekends. 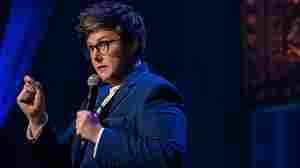 "In many ways I appear very good at being social," says comic Hannah Gadsby. "But it's an incredibly exhausting process for me." She found her autism spectrum diagnosis in 2016 helped put her experience into perspective. Ali Goldstein/Netflix hide caption

May 30, 2020 • Gadsby says being diagnosed with autism spectrum disorder helped her "be kinder" to herself. Maureen Corrigan reviews St. Christopher on Pluto. Barton Gellman discusses reporting of the Snowden story. 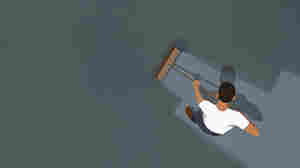 "If we can erase some of the stigma around [depression and suicide]," says podcast host John Moe, "that person can have at least a better shot at treatment and avoiding this kind of fate." Malte Mueller/fStop/Getty Images hide caption 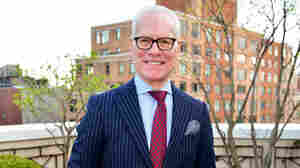 No, these are not Tim Gunn's comfy clothes — he's shown here hosting a charity cocktail reception at his Manhattan apartment in April 2018. But lately the fashion expert has been self-isolating and prioritizing comfort over style. James Devaney/Getty Images hide caption 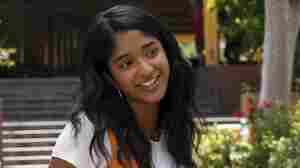 May 2, 2020 • Kaling talks about her new Netflix show, Never Have I Ever. John Powers reviews Hulu's Normal People. Mark O'Connell visited doomsday communities while researching his book, Notes from an Apocalypse. 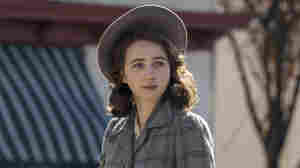 April 25, 2020 • Kazan talks about her role in The Plot Against America. Maureen Corrigan recommends books to read in troubled times. Boylan calls her new book, Good Boy, a "memoir of masculinity." 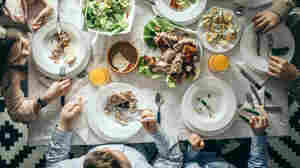 April 18, 2020 • Food writer Sam Sifton talks about family meals in the time of COVID-19. Justin Chang recommends three films to watch while sheltering in place. Jason Bateman explores his darker side in Ozark. 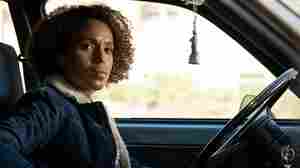 April 11, 2020 • Washington explains how her Little Fires Everywhere role resembles her own mom. King understands why fans have said the COVID-19 pandemic feels like living inside one of his horror novels. 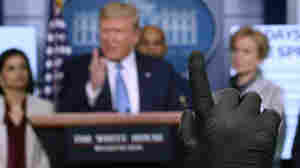 A reporter wearing a latex glove raises his hand to ask President Trump a question during a coronavirus briefing at the White House on March 16. Win McNamee/Getty Images hide caption 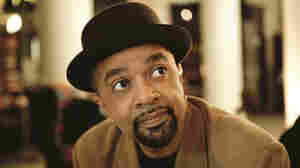 "You can't be a novelist, you can't be a creative person, if you are so cynical about the world that everything you say and write is negative," says novelist James McBride. He won the 2013 National Book Award for his novel The Good Lord Bird. Chia Messina/Courtesy of Riverhead hide caption

March 30, 2020 • McBride's novel, Deacon King Kong, takes place in 1969, in a Brooklyn housing project similar to the one he grew up in. The host of RuPaul's Drag Race says loving yourself is a cornerstone of success. 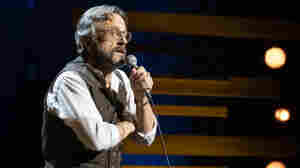 March 28, 2020 • Maron's new Netflix stand-up special, End Times Fun, was named before the coronavirus pandemic. Azaria reflects on his IFC comedy series Brockmire and why he no longer performs Apu on The Simpsons. 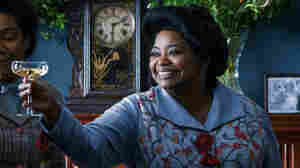 Octavia Spencer plays businesswoman Madam C.J. Walker in the Netflix series Self Made. "I've always felt that her story was germane to who I am as a black woman," Spencer says. Amanda Matlovich/Netflix hide caption 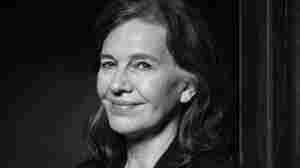 March 7, 2020 • Erdrich reflects on her personal connection to native peoples' "fight for survival." John Powers reviews the film Bacurau. Wine-Banks talks about her work related to the Watergate probe. 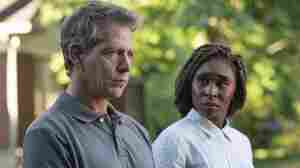 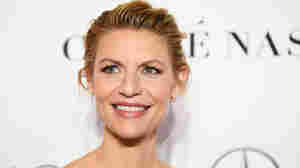 Danes was a teenager when she landed a starring role on the series My So-Called Life, about a girl in high school dealing with anxieties about boys, friends, school and parents. Dimitrios Kambouris/Getty Images for Glamour hide caption 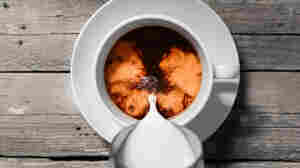 February 15, 2020 • Atlantic writer McKay Coppins says the president's relection campaign is "pushing lies and distortions." Justin Chang reviews And Then We Danced. Pollan does a deep-dive on caffeine. 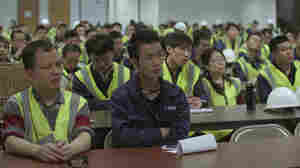 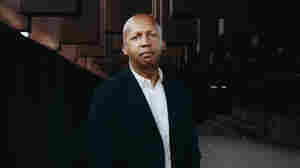 February 1, 2020 • Stevenson built a museum and monument in Alabama dedicated to slavery and its legacy. Justin Chang reviews The Assistant. Rigby talks about mixing music and motherhood. 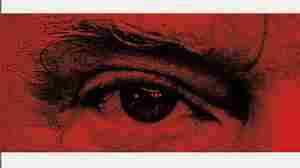 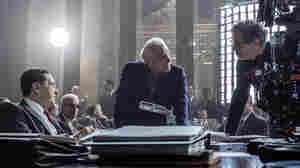 Martin Scorsese (center) has been nominated for an Academy Award for best director for The Irishman. The film is up for 10 Academy Awards, including best film. Niko Tavernise/Netflix hide caption 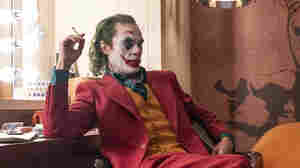 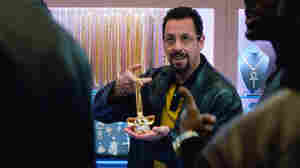 December 28, 2019 • Sandler and writer/directors Josh and Benny Safdie discuss their manic thriller about a jewelry store owner. Critic David Bianculli says The Good Place was the best show on TV this year. 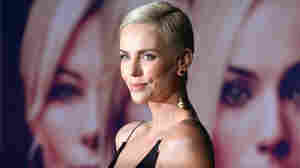