Accessibility links
The News Tip On Weekend Edition Sunday The News Tip watches what's happening in the media world and takes a close look at how the media works in the midst of rapidly changing times. NPR Media Correspondent David Folkenflik and Weekend Edition Sunday's Audie Cornish host the conversation — and want you to join the discussion, too. 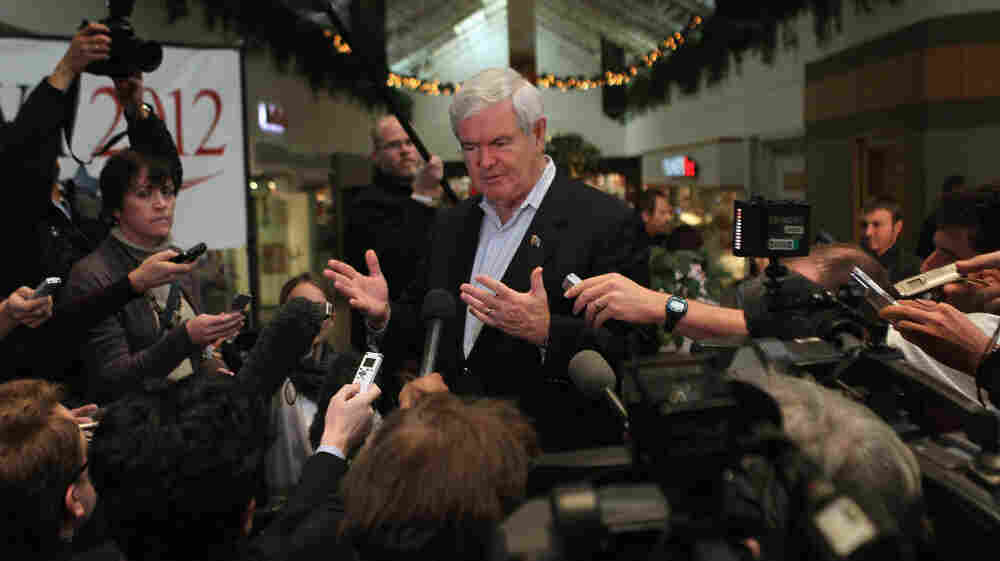 The News Tip: Some Of Us Are Just Political Visitors

January 8, 2012 • With election season in full swing now, the sheer amount of media coverage can be daunting to anyone trying to follow the races. While political reporters are down in the trenches, they can lose sight of those who are not full-time residents of the land of political obsession.

The News Tip: Some Of Us Are Just Political Visitors 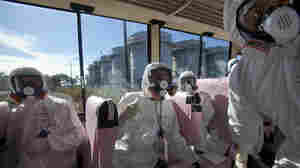 Tokyo Electric Power Co. officials and Japanese journalists look at the crippled Fukushima Dai-ichi plant in November. International media swarmed to cover the problems at the plant, but coverage died down before interest did. David Guttenfelder/AP hide caption

December 25, 2011 • 2011 was a year of intense and compelling news stories: from the Arab Spring, to the nuclear disaster in Japan and the killing of Osama bin Laden. This year, media consumers did not shirk from the magnitude of the events. Instead, they embraced them. 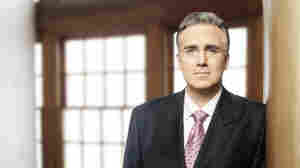 November 27, 2011 • As more journalists are building up their personal brands, NPR's David Folkenflik cautions that the brand is only part of the equation. While having a star journalist can help a media organization, it can also create tension. 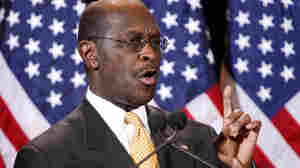 Republican presidential candidate Herman Cain addresses the media on Tuesday in Arizona. Cain said he would not drop his bid for the Republicans' presidential nomination in the face of decade-old allegations of inappropriate sexual behavior. Matt York/AP hide caption

The News Tip: Saying It's Over Doesn't Make It So

November 13, 2011 • Two weeks ago, Republican presidential candidate Herman Cain found himself fending off reports of sexual harassment published in the Washington political newspaper, Politico. He said there was "nothing else there to dig up." That was, predictably, not the end of the story.

The News Tip: Saying It's Over Doesn't Make It So 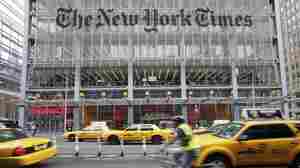 The New York Times' move to install a pay wall in March was seen as risky, but the paper's profits and its digital subscribers are up, according to third-quarter profit reports.

October 30, 2011 • The New York Times' pay wall was seen as a risky move at the time, but the Gray Lady's third-quarter profit reports are in, and the results are better than expected. The paper's profits are up, and the Times has seen a boost in digital subscribers. 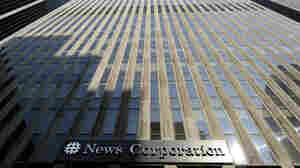 The News Corp. headquarters in New York City. The top executive of News Corp.'s Wall Street Journal Europe has resigned over accusations that the paper was involved in a scheme to inflate its circulation numbers.

The News Tip: Hold On To Your Credibility

October 16, 2011 • As a news organization, it's tough to restore credibility after it's been badly damaged. Giving News Corp. the benefit of the doubt when it comes to the most recent allegations of wrongdoing has become tougher, considering its summer-long scandal.

The News Tip: Hold On To Your Credibility 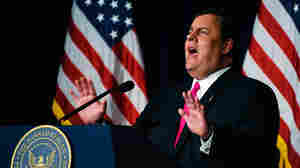 New Jersey Gov. Chris Christie delivers remarks during the Perspectives on Leadership Forum in California on Sept. 27. Christie has been in the spotlight recently as a possible presidential candidate. Kevork Djansezian/Getty Images hide caption

The News Tip: Don't Ask Them If They're Running

October 2, 2011 • Political figures choreograph their presidential campaigns well in advance. If they're running, they'll let you know. Asking might only distract from more substantive policy issues.

The News Tip: Don't Ask Them If They're Running 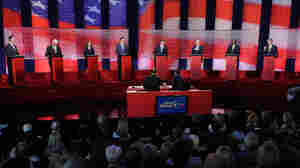 The News Tip: Don't Get Distracted In Debates

September 18, 2011 • Presidential debates can be full of theatrics. It's up to the moderator to keep the debate on track and to get their questions answered.

The News Tip: Don't Get Distracted In Debates

September 4, 2011 • Kids are headed back to school, Labor Day weekend upon us and that means that the political season will be getting into high gear — along with the media circus around it. NPR's David Folkenflik tells us how to get a handle on the way the media world is changing.