Accessibility links
Forgotten Treasures Of Science In museums around the world, there are artifacts that once made headlines. They may be locked away in a drawer or on display but hardly noticed now that their impact is forgotten. But each of these artifacts has an intriguing back story, one which describes the history and process of science and teaches us we how we have developed and deepened our scientific understanding of the world in which we live. 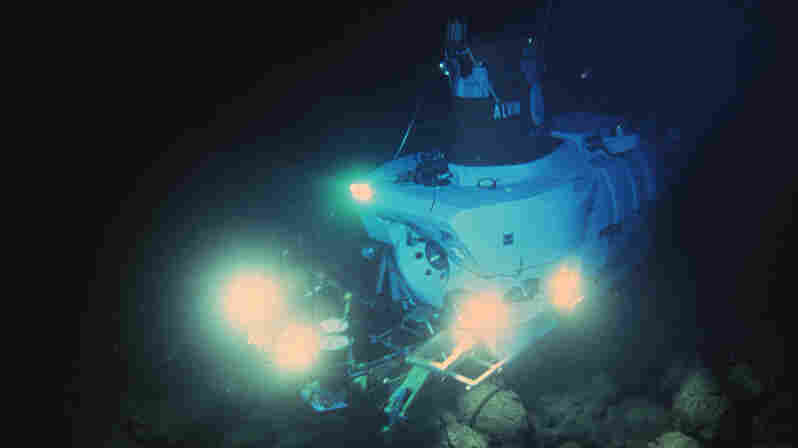 Beneath 8,200 feet of water, the Alvin submarine scopes out the Pacific's seafloor in the 1970s. The geologists aboard weren't searching for life — they were on the hunt for hot spots and undersea thermal vents. Courtesy of Kathy Crane hide caption

December 5, 2011 • The depths of our oceans are dark, punishingly cold and utterly devoid of life. Or so scientists thought, until a team of researchers in the late 1970s stumbled upon squishy, rubbery worms, up to 7 feet long, living 8,000 feet below the surface of the Pacific. 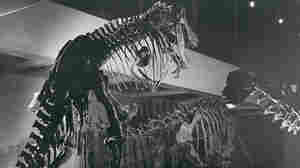 September 14, 2011 • Discovered in 1902 by the "Indiana Jones" of fossil hunters, the first Tyrannosaurus rex skeleton fascinated the public. It was sold off during World War II, but a lone rib bone remained forgotten in the archives of the American Museum of Natural History in New York. Now, a century after it was unearthed, T. rex is finally whole. 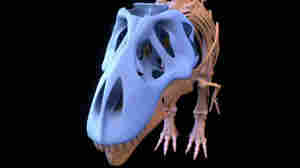 September 14, 2011 • Tyrannosaurus rex roamed the Earth some 65 million years ago. In the century since the first skeleton was unearthed in Montana, our understanding of how the predator moved and behaved has evolved. 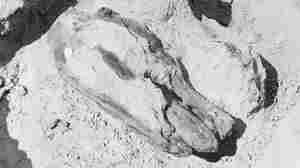 Expedition Notes: In The Field With Fossil Hunter Barnum Brown

September 14, 2011 • Fossils were a hot commodity in the early 1900s, dazzling both the public and scientists. Museum vying for the treasures hired skilled excavators to scour the land in search of buried bones. Among the best was Barnum Brown, who discovered the first T. Rex in 1902. See photos and letters from his early trips.