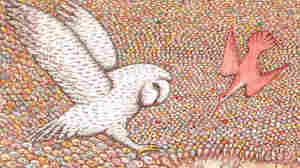 November 16, 2011 • Author and illustrator Peter Sis is known for his fantastical children's books, but his latest project is meant for more grown-up imaginations. Adapted from a 12th century Persian poem, The Conference of the Birds tells the story of thousands of birds who together fly off in search of their king. 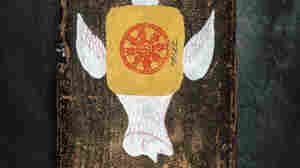 November 2, 2011 • Czech-born artist Peter Sis makes a case for the printed page with a gorgeously illustrated retelling of a 12th century Sufi poem. In The Conference of the Birds, Sis crafts a richly inked parable of a flight of birds that speaks to the painful but beautiful human journey toward understanding. 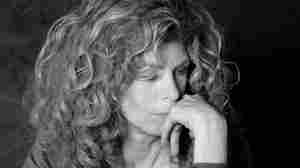 October 19, 2011 • "Poetry holds the knowledge that we are alive and that we know we're going to die," poet Marie Howe tells Fresh Air's Terry Gross. One of Howe's most famous poems, "What the Living Do," was recently included in The Penguin Anthology of 20th-Century American Poetry. 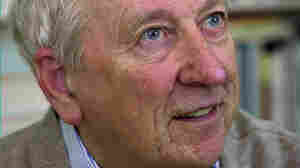 Tomas Transtromer, seen in this undated photo, won the Nobel Prize for Literature on Thursday.

October 6, 2011 • Tomas Transtromer, Swedish poet of still and solitary landscapes, is this year's winner of the Nobel Prize for Literature. A private man in his work and life, Transtromer has nonetheless been one of Europe's most translated poets of the last 50 years. 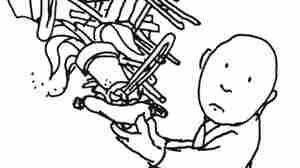 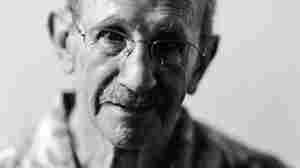 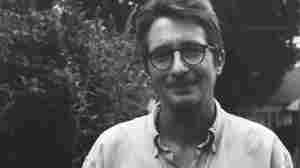 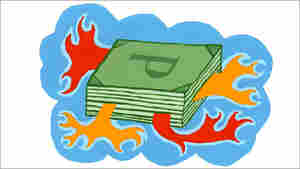 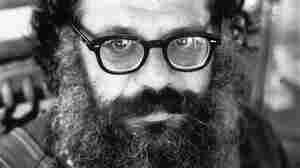 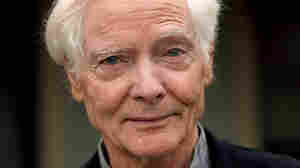 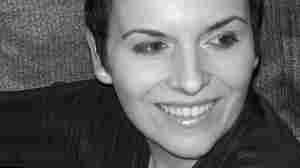 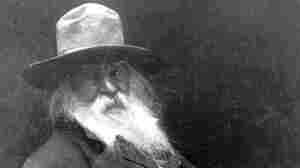