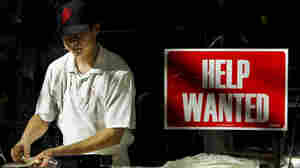 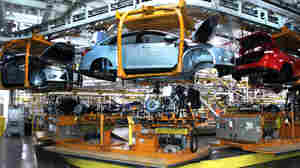 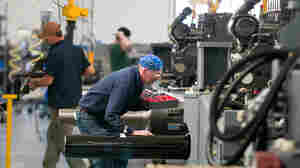 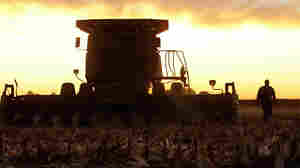 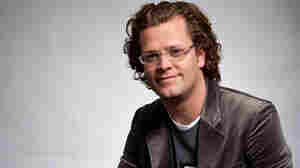 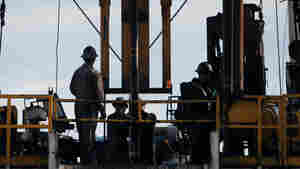 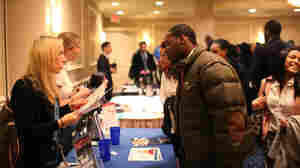 More from Looking Up: Pockets Of Economic Strength