Accessibility links
Game Changers May is Asian American and Pacific Islander Heritage Month. And all month, Tell Me More is talking to game changers who trace their heritage to that part of the world. They're people who've made a difference in fields like politics, culture, science or sports. 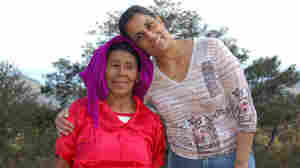 Ritu Sharma (right), shown during a visit to Honduras, makes one trip a year to live with underprivileged women, one week at a time, living as the women there live. Courtesy of Ritu Sharma hide caption

May 31, 2012 • Ritu Sharma, the president of the nonprofit Women Thrive Worldwide, spends time each year living and working with underprivileged women in order to better understand their lives. She hopes to help lift women and children out of poverty by influencing U.S policy. 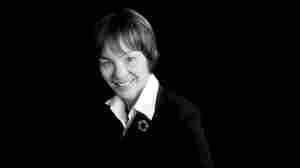 May 24, 2012 • Laura Sen brings an inclusive management style that has improved morale and the bottom line — all at a company that once fired her: BJ's Wholesale Club. Sen talks about her storied career, and how she was raised by a Chinese-American dad and Irish-American "tiger mom." 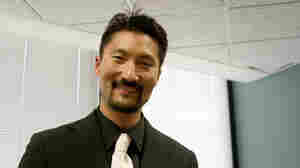 May 15, 2012 • Korean-American Yul Kwon went from being bullied in school, to being named one of People magazine's 'Sexiest Men Alive.' The Yale-educated lawyer catapulted to stardom when he won the reality TV show Survivor. He talks with host Michel Martin about his efforts to change the game for Asians and how they're reflected in media. 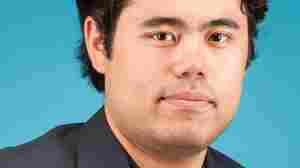 May 11, 2012 • The 2012 U.S. Chess Championships are under way in St. Louis, and all eyes are on America's top-ranked player, Hikaru Nakamura. At the age of 24, he's believed to have the best chance of any American since Bobby Fischer to become No. 1 in the world. NPR's Michel Martin speaks with Nakamura, the "game changer" of American chess. 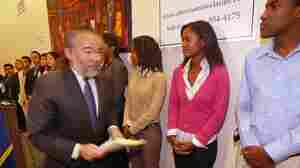 May 8, 2012 • Stuart Ishimaru has a tough task ahead of him. He's responsible for measuring diversity in the financial world, as the new head of the Office of Women and Minority Inclusion, in the Consumer Financial Protection Bureau.