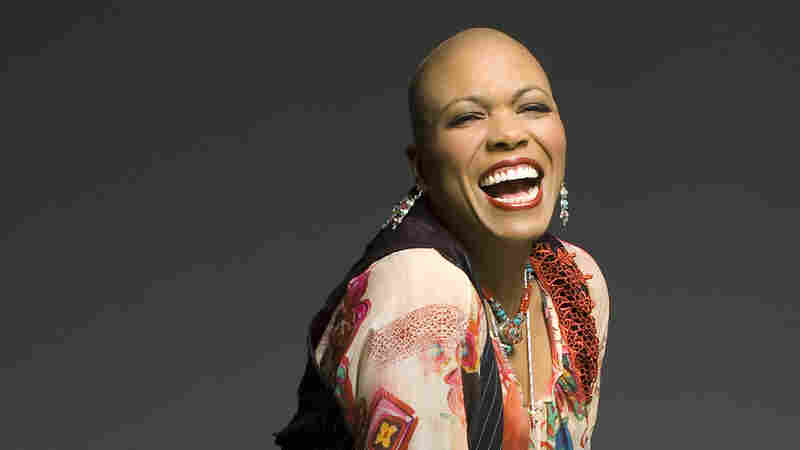 "It was part of a beautiful, long story," Dee Dee Bridgewater says of hosting JazzSet. "It has been a highlight of my career." Courtesy of the artist hide caption

October 2, 2014 • From outdoor festivals to concert halls in major cities, JazzSet was there. Hear an intimate, bittersweet farewell, with highlights that span the NPR jazz program's 23-year run. 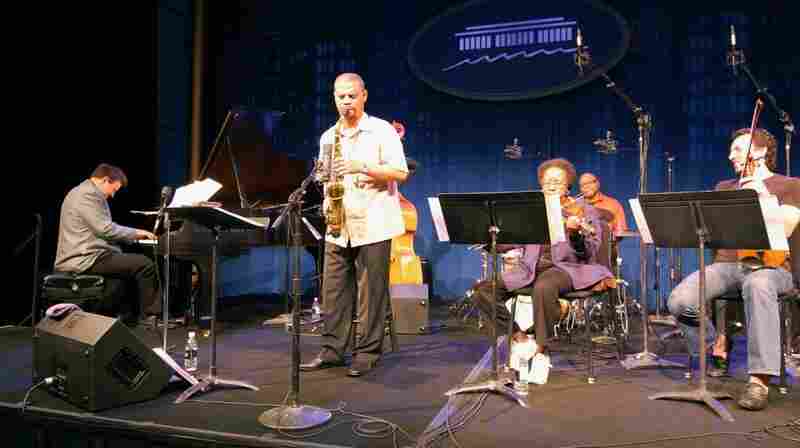 Steve Wilson (center) brought a quartet and a string section to the Kennedy Center to pay tribute to the Charlie Parker With Strings LP. Sue Lyn Schramm hide caption 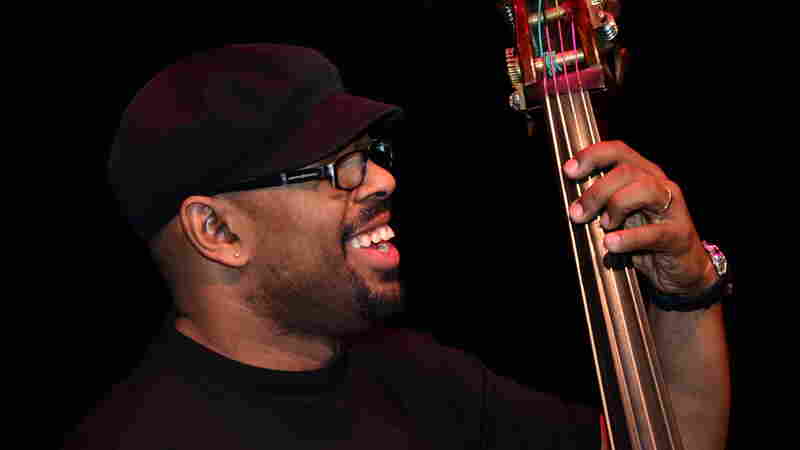 September 18, 2014 • An all-star sextet is crossing the country, advancing the festival's mission: to create and support jazz education and performance programs. JazzSet has highlights from the Kennedy Center. 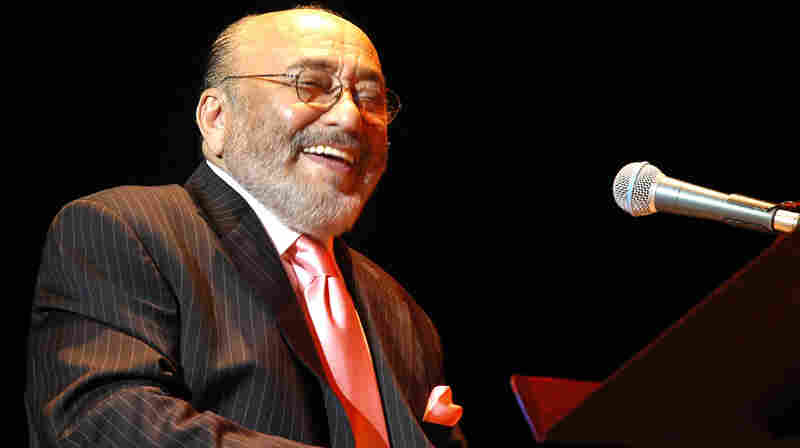 September 11, 2014 • Palmieri plays the whole piano, and he's not shy about throwing an elbow or forearm to get the effect he needs. 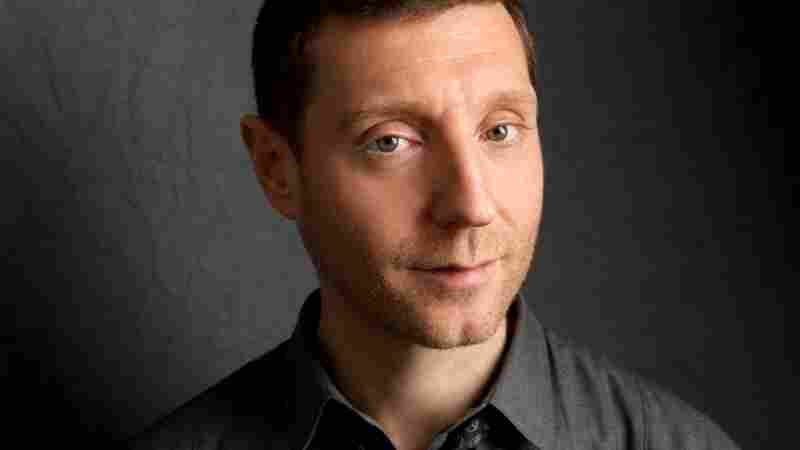 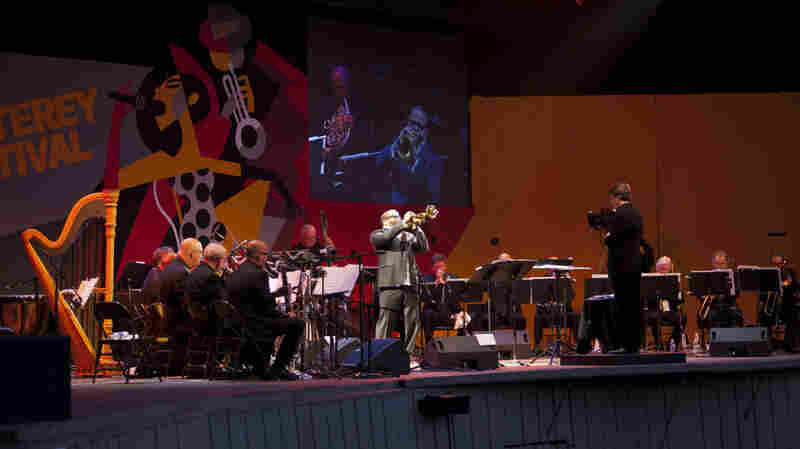 August 28, 2014 • In three collaborations in the late 1950s, Gil Evans and Miles Davis steered their projects into a new era for jazz. Terence Blanchard plays Davis' role with commitment and emotion in this set. 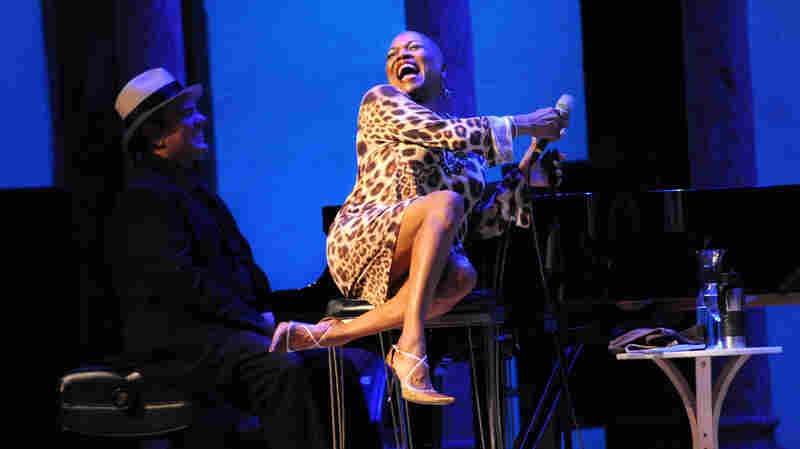 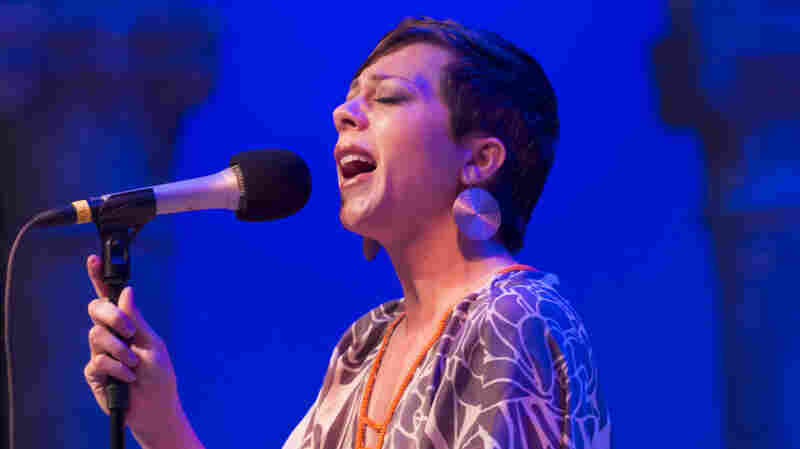 Gretchen Parlato, The Cookers On JazzSet 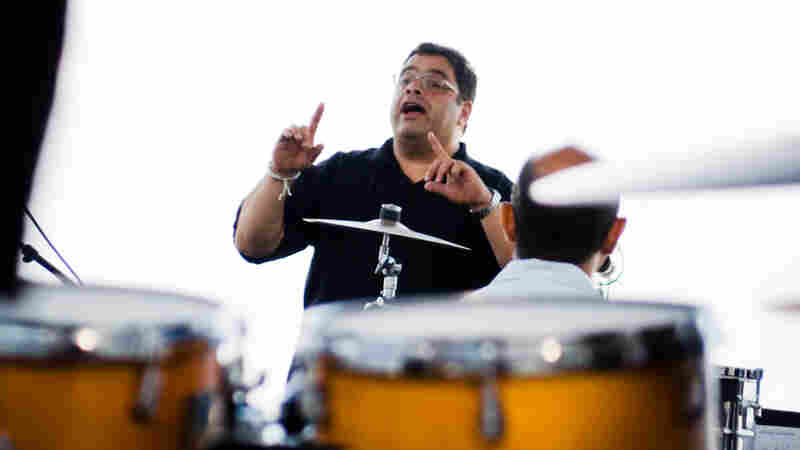 July 31, 2014 • The ALJO is celebrating its tenth anniversary and looking forward to Grammy night. The group is nominated for Best Large Jazz Ensemble. They won in 2009 as well. 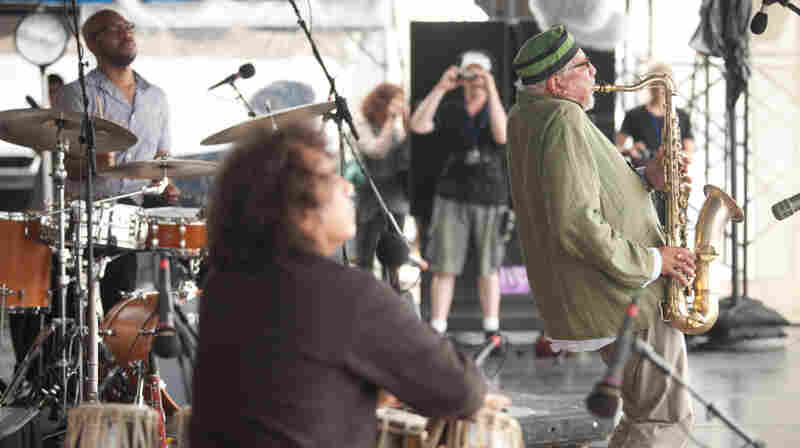 July 24, 2014 • Charles Lloyd is celebrating his 75th birthday with a new album, Hagar's Song, and concert in the Temple of Dendur at the Metropolitan Museum of Art in New York City. 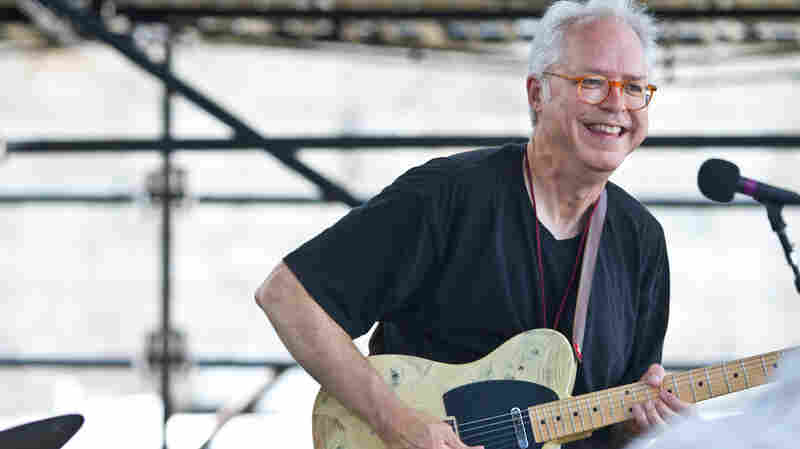 July 16, 2014 • Guitarist Bill Frisell shines in three very different settings: with his band reworking John Lennon tunes, in a duo with violinist Jenny Scheinman, and with The Bad Plus playing music of Paul Motian. 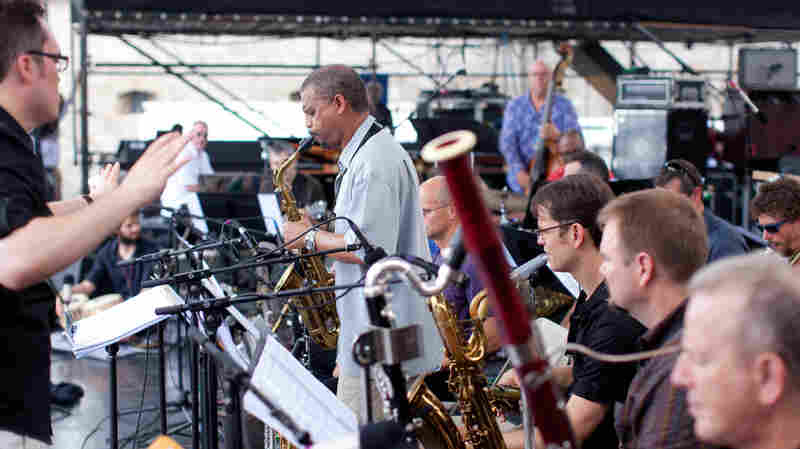 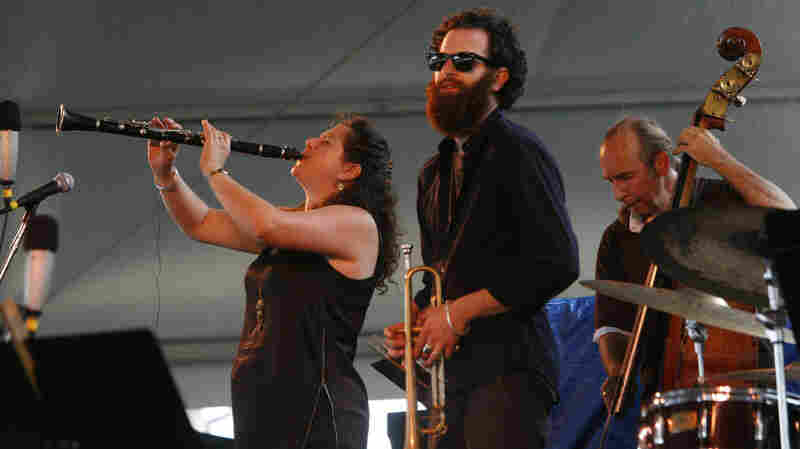 July 3, 2014 • As rich as Anat Cohen's work is, Avishai Cohen's Triveni trio is spare. Born and raised in Tel Aviv, the siblings perform together and apart at the Newport Jazz Festival and the Kennedy Center. 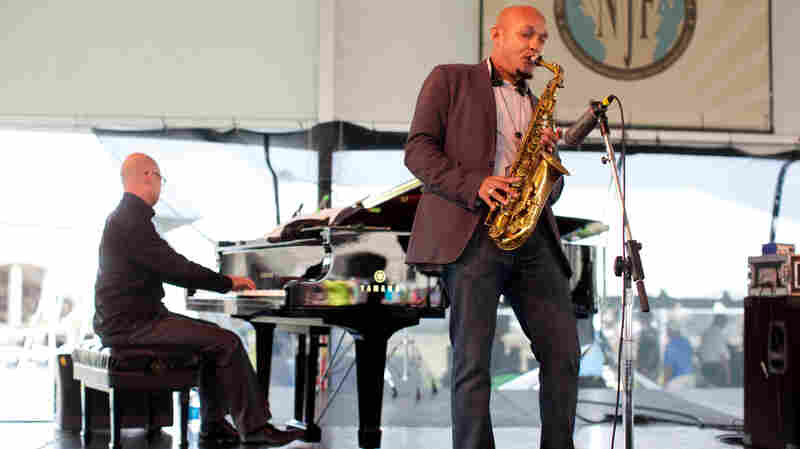 June 26, 2014 • Saxophonist Miguel Zenón (from Puerto Rico) and drummer Dafnis Prieto (from Cuba) have both resettled in the U.S., and are reworking the music of their islands in studios and on bandstands worldwide. 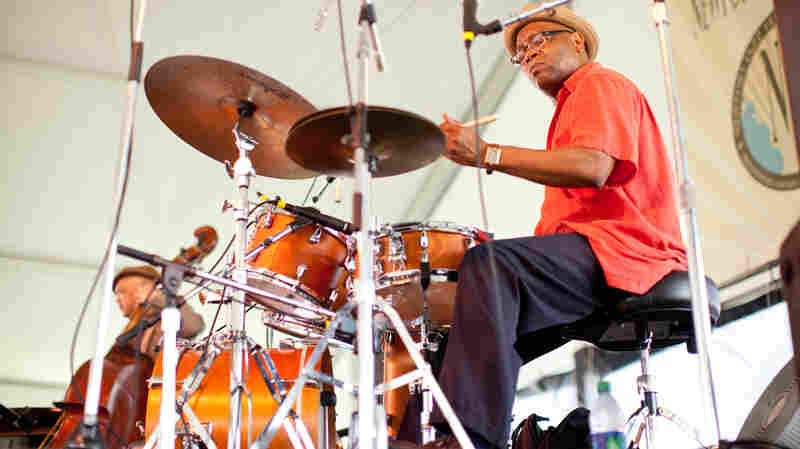 June 19, 2014 • JazzSet ramps up with music from Newport 2012. From the Quad Stage, hear the first-call drummer and Grammy-winning vocalist lead inspiring sets, back to back. 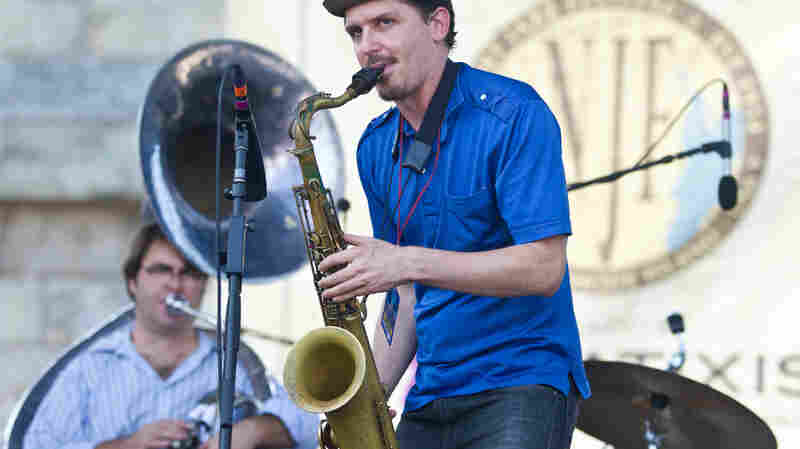 June 12, 2014 • A carnival, a funhouse, a carousel atop the tallest building in the world — all are imagined settings for music of Ellis and Argue at the Newport Jazz Festival. 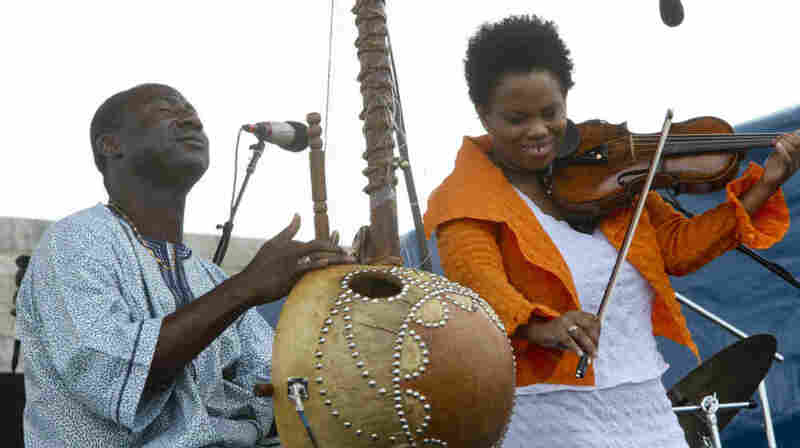 June 5, 2014 • From a traditional blessing to a children's dance, hear a violin address the African diaspora — and a trumpet tell a bedtime story. 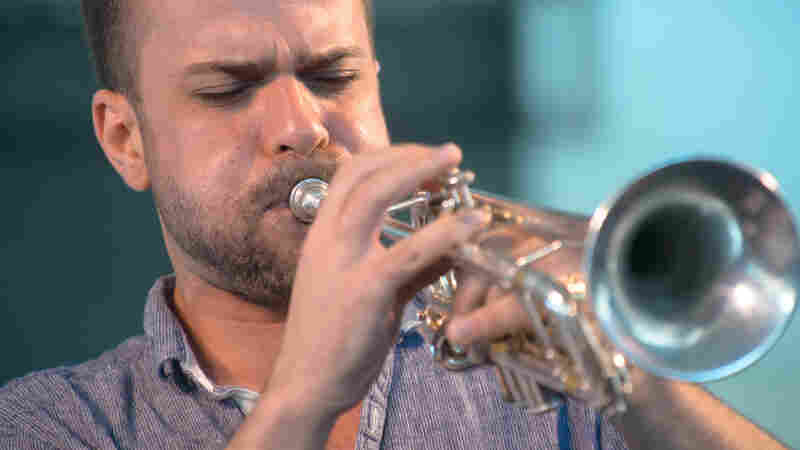 May 29, 2014 • Marvel at the musical flow — even in non-Western modes and odd, long meters at breakneck speeds — in this set, recorded live at the Newport Jazz Festival. 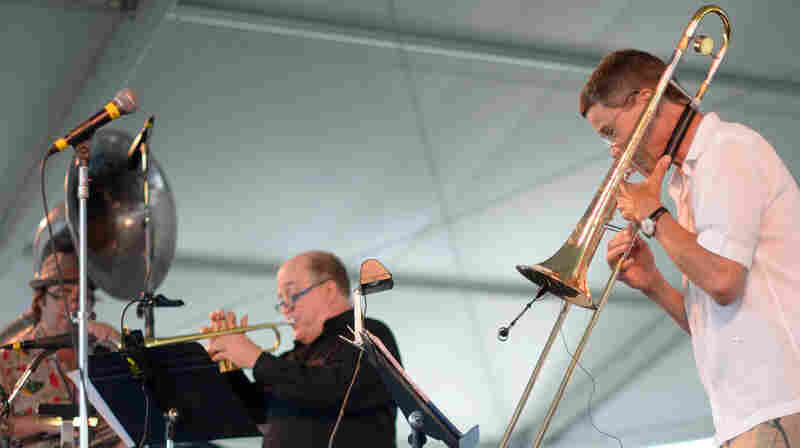 May 22, 2014 • Anderson shares his "musical memoir" of growing up in 1960s Chicago with a live version of his Sweet Chicago Suite at the Newport Jazz Festival. 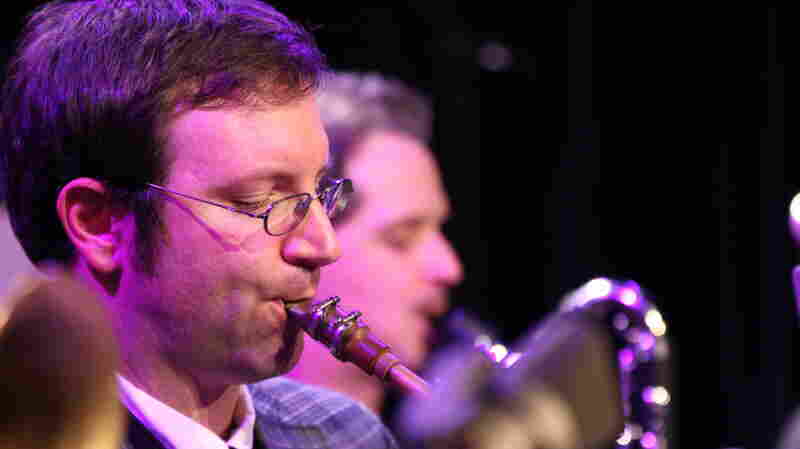 May 15, 2014 • Inspired by A.A. Milne's 1924 book of poetry, When We Were Very Young, Cornelius presents a composition commissioned by Chamber Music America. 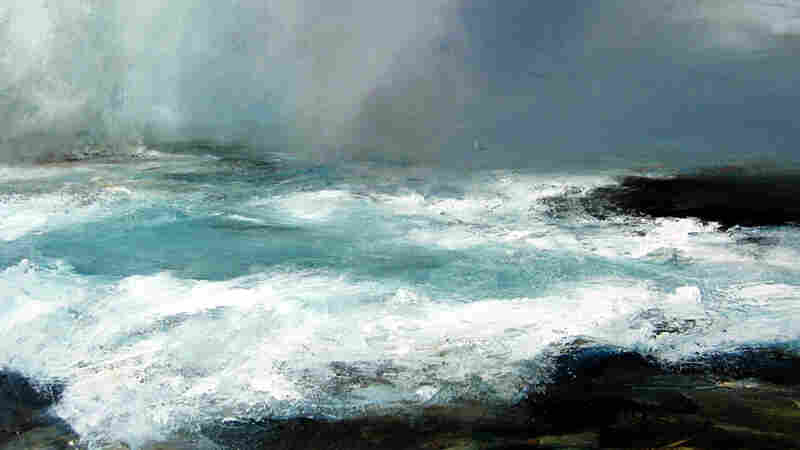 Performances of The Coastal Suite are accompanied by a slow slideshow of Ruth Brownlee's paintings, including this one, Midwinter Gale. Courtesy of Ruth Brownlee. hide caption

May 8, 2014 • The pianist loves water and music. Inspired by a trip along the Pacific Northwest, The Coastal Suite spins out as one uninterrupted arc. 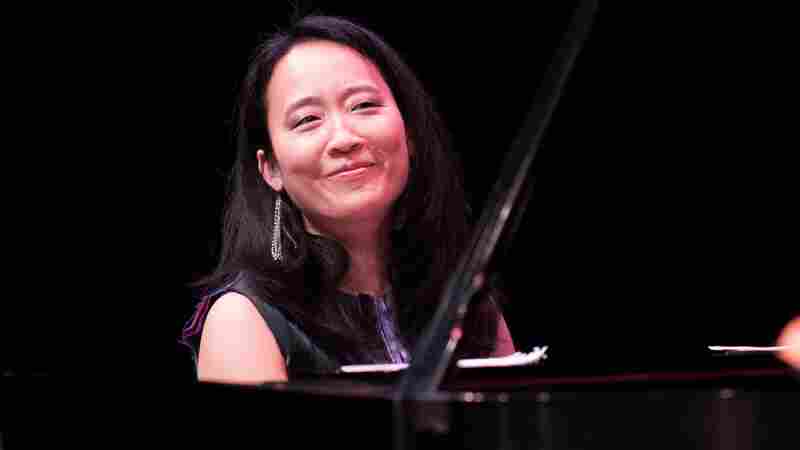 May 1, 2014 • Talent, dedication, a skill at adapting classical dances to jazz formats — these are some of Sung's musical and personal qualities that make her one to watch and listen to. 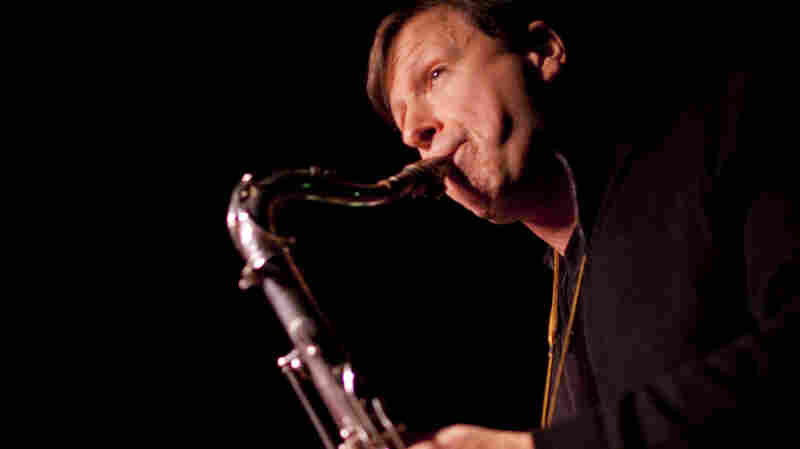 April 24, 2014 • We're about to embark on a musical odyssey by sea. Our captain is saxophonist Chris Potter, who's launching his Odyssey-inspired album The Sirens. 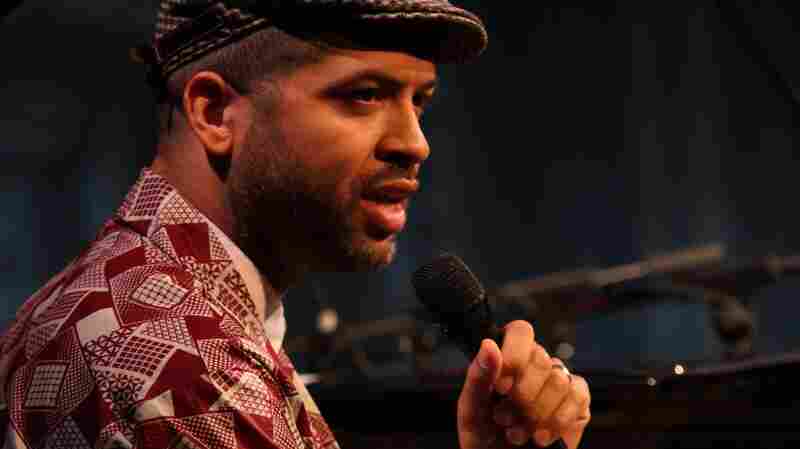 Jason Moran and The Bandwagon perform in the KC Jazz Club. Jati Lindsay/Courtesy of the Kennedy Center hide caption