Accessibility links
James Bond At 50 The James Bond film franchise marks 50 years since the release of Dr. No in 1962. In a weeklong series, NPR looks at the culture surrounding Bond — the movies, the music, and the actors. 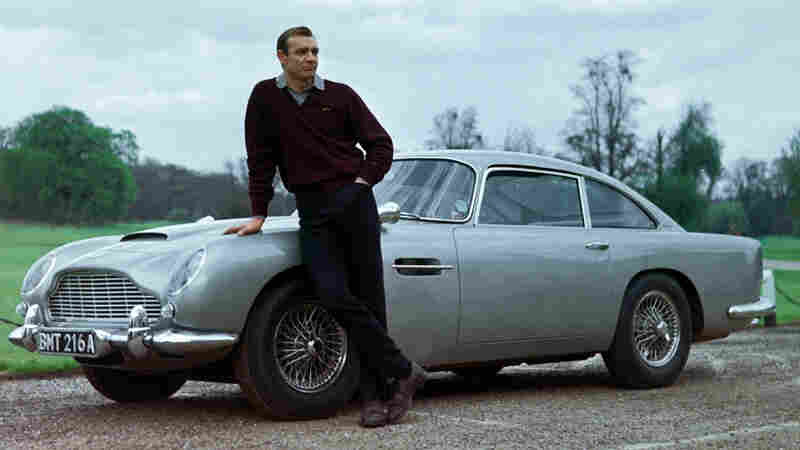 The Gold Standard: In NPR's survey, most readers chose Sean Connery (above, in Goldfinger), as the best James Bond. Daniel Craig placed second in our survey. The Kobal Collection hide caption

October 5, 2012 • It's official: Sean Connery IS James Bond, according to NPR readers who weighed the question this week. Connery set the gold standard as 007, the spy known for his playfulness, his ruthlessness — and his ability to look good in a suit. The Bond film franchise turns 50 today. 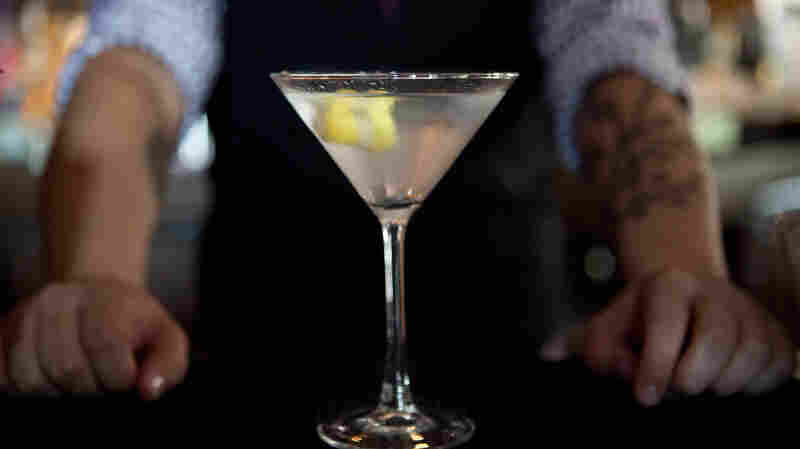 Shake It Up, Baby: Are Martinis Made The Bond Way Better?

October 5, 2012 • In honor of secret agent James Bond, we investigate the scientific differences between a shaken and a stirred martini.

Shake It Up, Baby: Are Martinis Made The Bond Way Better? 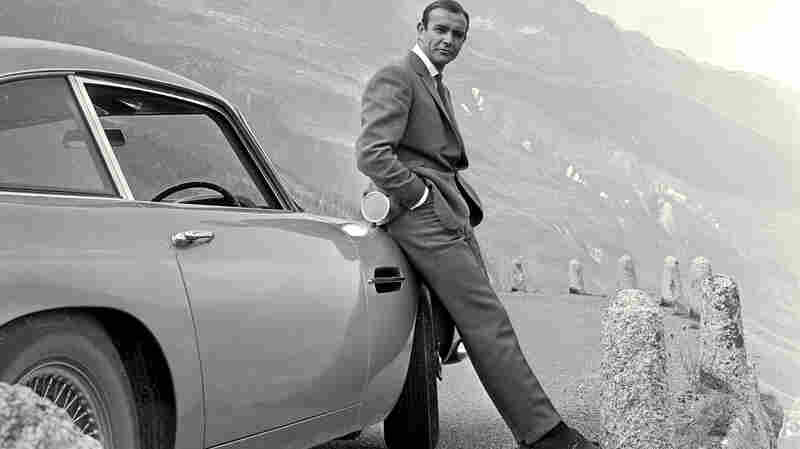 Sean Connery relaxes on the bumper of his Aston Martin DB5 during the filming of location scenes for Goldfinger in the Swiss Alps in 1964. United Artists and Danjaq, LLC hide caption

Bond Gadgets Stand Test Of Time (But Not Physics)

October 4, 2012 • The James Bond film franchise may be turning 50, but its gadgets will never get old. Astrophysicist Neil deGrasse Tyson and NPR's David Greene dig through the inventory of Bond's best contraptions.

Bond Gadgets Stand Test Of Time (But Not Physics) 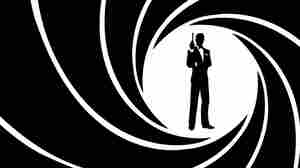 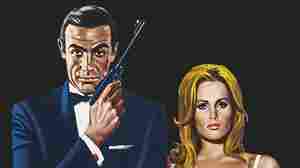 Like 007 Himself, James Bond Movie Posters Live To See Another Day

October 2, 2012 • A lavish new book explores the essence of one of cinema's most enduring brands as defined by Bond posters from around the globe and across the decades. 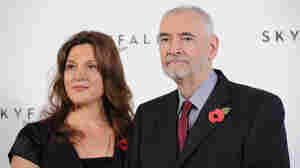 Siblings Barbara Broccoli and Michael G. Wilson have been working on James Bond films since the 1970s. They are the producers of the latest installment, Skyfall. Stuart Wilson/Getty Images hide caption

October 2, 2012 • Producers Barbara Broccoli and Michael Wilson, children of original James Bond producer Albert Broccoli, have kept the business of Bond in the family. With the latest film in the 50-year-old franchise due in November, they spoke with NPR's David Greene about the Bond legacy.

October 1, 2012 • In 1962, the world first met the British agent, James Bond. Since then, so much of Bond-mania has gone down in cinema history. But one of the less appreciated aspects of the franchise is the early use of actors of color in important roles. Guest host Celeste Headlee speaks with The Boston Globe's Pulitzer Prize-winning film critic, Wesley Morris. 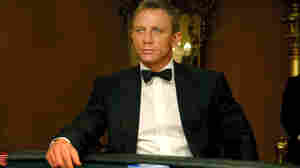 Daniel Craig plays James Bond in Skyfall, the 23rd film in the Bond franchise. Cast your vote this week on which actor was the best at being Bond. Sony Pictures/Photofest hide caption

October 1, 2012 • For every actor who has played James Bond in the past 50 years, there are fans who think he defined the role, and that the others merely toiled in his shadow. Cast your vote on who did the best job as "Bond — James Bond."