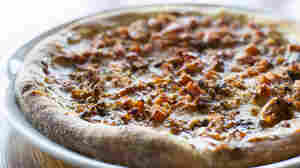 This Cajun Chicken Pizza Will Remind You Of Your Salad Days

May 29, 2015 • Chef James Rigato makes delicious seasonal dishes at his restaurant in Michigan. But perhaps what he is best-known for is the pizza he created when he was just a teenager.

This Cajun Chicken Pizza Will Remind You Of Your Salad Days

May 5, 2015 • To mark Cinco de Mayo, NPR revisits a "Found Recipes" story from Washington, D.C.-based Mexican cook, Pati Jinich. For years she'd heard about these soft, cakey cookies cut out in the shape of pigs. 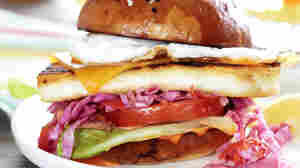 Chef Marcus Samuelsson first fell in love with a version of this burger at a tiny fish shack in Barbados. Paul Brissman /Courtesy of Houghton Mifflin Harcourt hide caption

February 26, 2015 • Chef Marcus Samuelsson has a ritual whenever he travels to a new place — ask the cabdriver, "Where do you eat?" When he did that on a trip to Barbados, he fell in love with a fish sandwich.

For One Mother And Son, 'Punish Stew' A Frequent Showdown

For One Mother And Son, 'Punish Stew' A Frequent Showdown 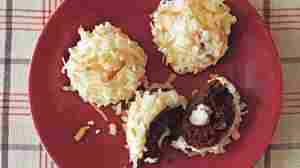 Jennifer Steinhauer's version of the Sno Ball moves the marshmallow inside and skips the pink food coloring. James Ransom/Courtesy of Clarkson Potter, a division of Random House LLC hide caption

January 22, 2015 • When Hostess Brands declared bankruptcy, Jennifer Steinhauer started preparing for the snack food apocalypse. Among the foods she tackled was a pink treat she had no respect for — the Sno Ball. 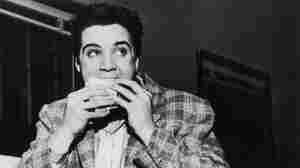 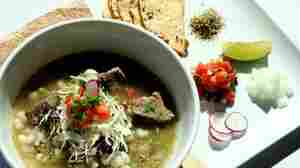 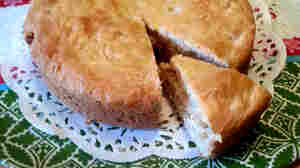 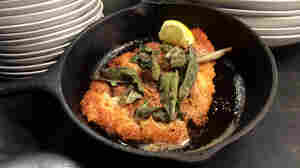 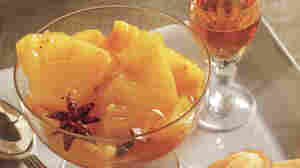 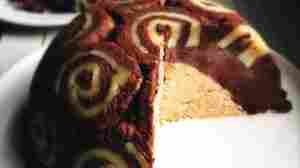 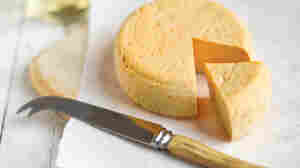 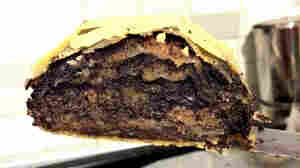