Accessibility links
Dollar For Dollar: Adventures In Investing NPR's Uri Berliner is taking $5,000 of his own savings and putting it to work. Though he's no financial whiz or guru, he's exploring different types of investments — alternatives that may fare better than staying in a savings account that's not keeping up with inflation. 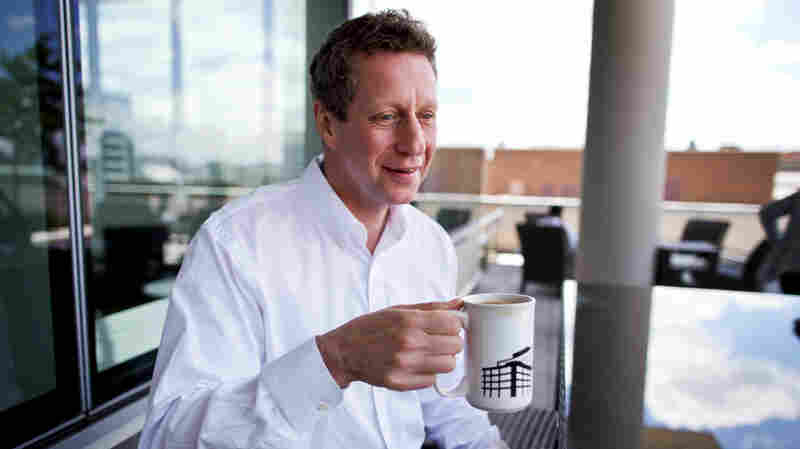 From Coffee Futures To Bulk Buying: A Year Of Adventurous Investing

June 6, 2014 • Last year NPR's Uri Berliner took money from a savings account that was losing value to inflation and bought a range of assets that included a painting and a haul from Costco. So how'd his money do?

From Coffee Futures To Bulk Buying: A Year Of Adventurous Investing 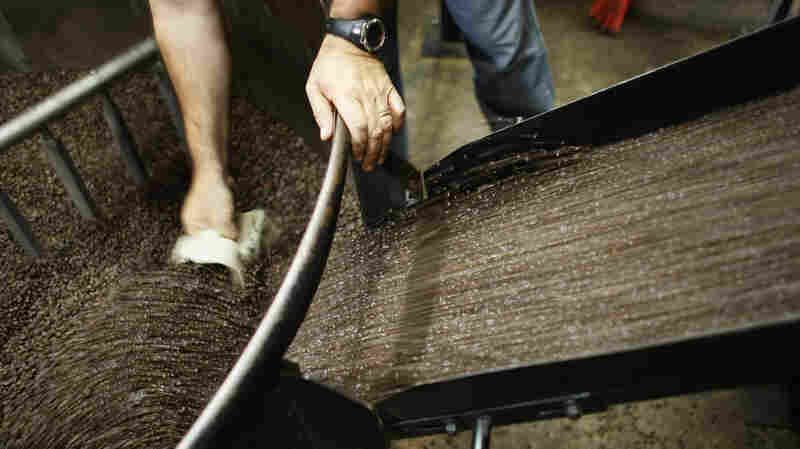 Want to invest in coffee futures? One roaster says when it comes to the price of coffee, it "is like a roller coaster." Joe Raedle/Getty Images hide caption

Coffee Futures: The Highs And Lows Of A Cup Of Joe

June 27, 2013 • NPR's Uri Berliner gets a taste of the commodities market with a $227 wager on coffee. The futures price for coffee has tumbled for more than three years. But as he learns from interviews with coffee roasters and a futures broker, trying to predict coffee prices is not for the faint of heart.

Coffee Futures: The Highs And Lows Of A Cup Of Joe

June 19, 2013 • The Internet makes collecting and even investing in art much more accessible to ordinary people. As part of his adventures in investing, NPR's Uri Berliner pays $450 for an abstract flower study he's only seen online. Is it an investment or a painting he's just happy to have hang on his wall?

July 8, 2013 • In recent weeks, NPR's Uri Berliner took money from his personal savings account that was losing value to inflation and sought out various investments. What did he learn? 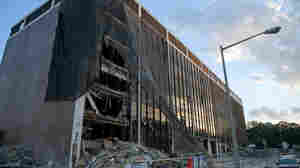 NPR's Uri Berliner discovers that among his REIT holdings is one that owns the Washington, D.C., site where, until recently, NPR had its headquarters. The building is being torn down and a new building with law offices will go up in its place. Marie McGrory/NPR hide caption

June 13, 2013 • One of the simplest ways to invest in real estate is through a real estate investment trust. REITs generate income for investors by leasing commercial properties. As part of his quest to put $5,000 to work, NPR's Uri Berliner learns that what counts as real estate in a REIT keeps expanding. 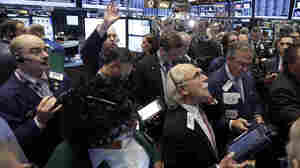 Hey mutual fund investors: Think you can beat the market? Charley Ellis, who's worked in investment management for 50 years, doubts it. That's because the fees actively managed funds charge can get expensive. Richard Drew/AP hide caption

June 5, 2013 • Some financial experts say the fees charged by actively managed mutual funds are not worth it. Over the long haul, they could cost a retirement account tens of thousands of dollars. So NPR's Uri Berliner explores funds that have minimal expenses. 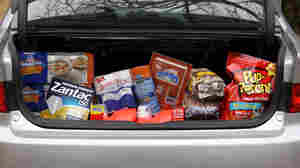 A recent trip to Costco cost NPR's Uri Berliner $303.53. The haul included razor blades, cans of soup and tuna fish, laundry detergent, heartburn relief medicine and dog treats. As an investment, it will pay off if he uses what he bought — and if the price tag for the same items is higher if he returns in a year. Mary-Elizabeth Berliner hide caption

May 30, 2013 • As part of his investing adventure, NPR's Uri Berliner tries his hand at bulk buying. The idea: Stock up on goods now that you know you'll need later. It's a hedge against inflation. But figuring out what to buy and how much isn't so easy. 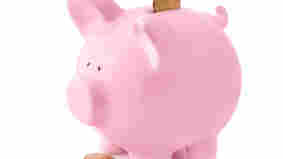 May 22, 2013 • It's a hard time to be a saver. The return on a savings account doesn't even keep up with inflation, and that has led many savers to ask: What should I do with my money? NPR's Uri Berliner takes $5,000 out of his own personal savings and explores various investment opportunities.