Accessibility links
The Human Microbiome: Guts And Glory We truly are legion. Trillions of bacteria, viruses, fungi and other microbes dwell in organized communities in and on the nooks and plains of the human body. From birth to death, they shape our health — and not always for the worse. 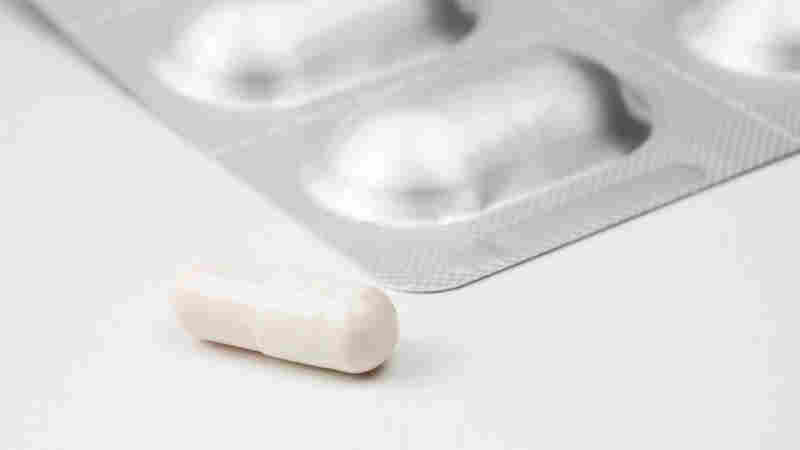 One researcher said parents would be better off spending their money on good food for their kids instead of probiotics. Science Source hide caption

November 21, 2018 • Giving probiotics to children with gastroenteritis didn't help reduce diarrhea and vomiting, according to the findings of two clinical trials designed to test the popular products. 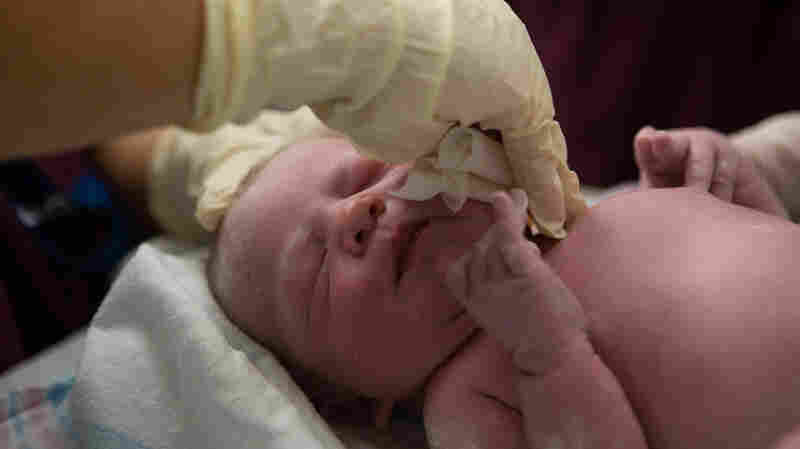 October 30, 2018 • After a C-section, does swabbing a baby with the mother's microbes reduce the risk of obesity and other health problems later in life? An ambitious study to help answer the question is underway. 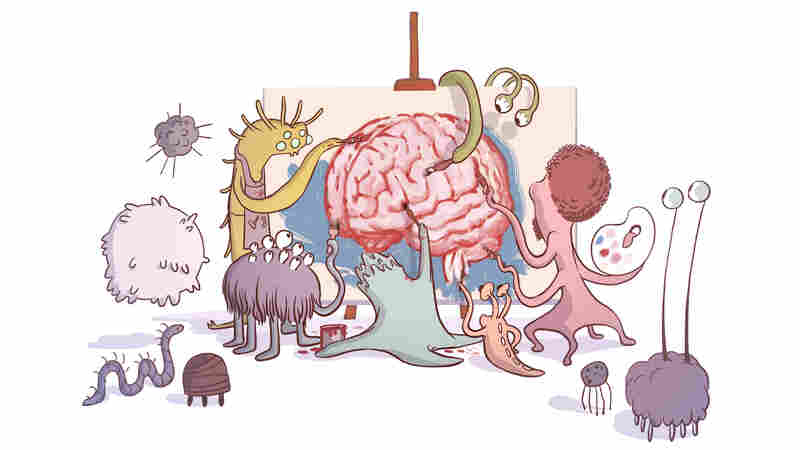 Illustration by Benjamin Arthur for NPR

November 18, 2013 • Anxious mice calm down when they get an infusion of gut microbes from mellow mice. That has scientists wondering if gut microbes play a role in the human brain, too. Research on that is only just beginning. But it's intriguing to think there could be a real truth to the phrase "gut feelings." 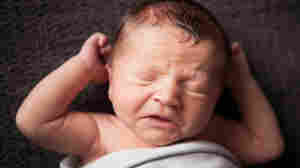 He's not just getting a cold. He's building his microbiome. iStockphoto.com hide caption

November 6, 2013 • Parents of new babies know they get sick a lot. That may be because infants deliberately suppress their immune systems so that essential microbes have a chance to settle in. An immune suppression system in the blood of newborn babies could be key to building a healthy microbiome. 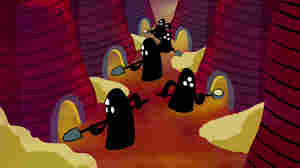 November 4, 2013 • Bacteria aren't all bad for you. In fact, they may well be the reason you're healthy. 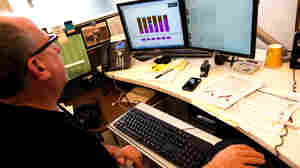 Say hello to your microbiome, Rob Stein. Our intrepid correspondent decided to get his gut bacteria analyzed. Now he's wondering if he needs to eat more garlic and onions. Morgan Walker/NPR hide caption

November 4, 2013 • Scientists are asking people to contribute samples of their gut microbes to help figure out how those microbes affect human health. But ethicists say sharing that information, as well as the personal health data that make it useful to researchers, poses risks. That's especially true for children. 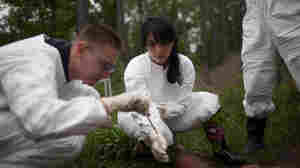 Knight (left) and Bucheli take soil samples from beneath one of the decomposing bodies. Katie Hayes Luke for NPR hide caption

September 23, 2013 • Long after we die, many of the microscopic creatures living in and on us continue to thrive. In field experiments, forensic scientists are tracking changes in communities of microbes on human remains that could one day serve as clues. 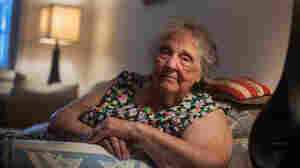 September 9, 2013 • When an especially nasty intestinal bug threatened 86-year-old Billie Iverson, an unusual transplant saved her. The medical solution, still experimental, was to replace her dangerous digestive bacteria with a healthier mix of microbes. 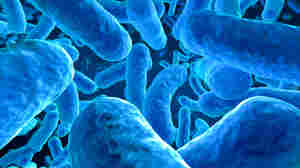 We may not see them, but we need them. iStockphoto.com hide caption

September 9, 2013 • Trillions of microbes live on and in the human body, tucked into very different ecosystems. Some like the dark, warm confines of the mouth. Others prefer the desert-dry skin of the forearm. The biggest and most active collection of microbes hangs out in the gut. 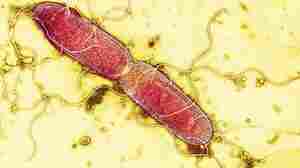 Staying Healthy May Mean Learning To Love Our Microbiomes

July 22, 2013 • Scientists are investigating the microscopic world that lives in and on our bodies. It's becoming clear that these tiny companions play a much more complex and important role in human health than thought. But we don't yet know enough about the microbiome to use it to prevent and treat disease.

Staying Healthy May Mean Learning To Love Our Microbiomes 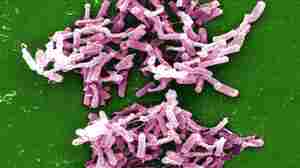 June 18, 2013 • Fecal transplants are being used more often to treat life-threatening bacterial infections. But the Food and Drug Administration worried that the still-experimental procedure put patients at risk. Now it is dropping plans to restrict transplants after doctors and patients complained. 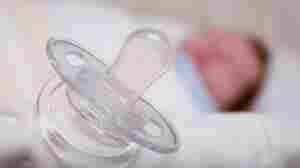 Sucking may be one of the most beneficial ways to clean a baby's dirty pacifier, a study found iStockphoto.com hide caption

May 6, 2013 • Instead of rinsing off the pacifier when it falls out of your baby's mouth, new research suggests that sucking it clean for them could help keep them from developing eczema and asthma. Researchers say the harmless bacteria in parents' saliva works by stimulating the babies' immune system.

April 24, 2013 • When gut microbes break down certain foods like red meat and eggs, they produce a compound tied to risks for heart attack, stroke and death, a study found. The research could lead to new ways to prevent heart disease by shifting the mix of gut bacteria. 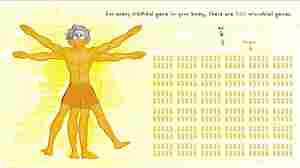 June 13, 2012 • The human body contains about 100 trillion cells, but only maybe one in 10 of those cells is actually human. The rest are from bacteria, viruses and other microorganisms. Now, scientists have unveiled the first survey the "human microbiome," which includes 10,000 species and more than 8 million genes.