Accessibility links
The State Of The American Small Business Is small business really the engine of the U.S. economy? Why do many consumers choose big-box stores instead of local businesses? What are the headwinds facing entrepreneurs? NPR explores these and other issues facing small businesses in the U.S. 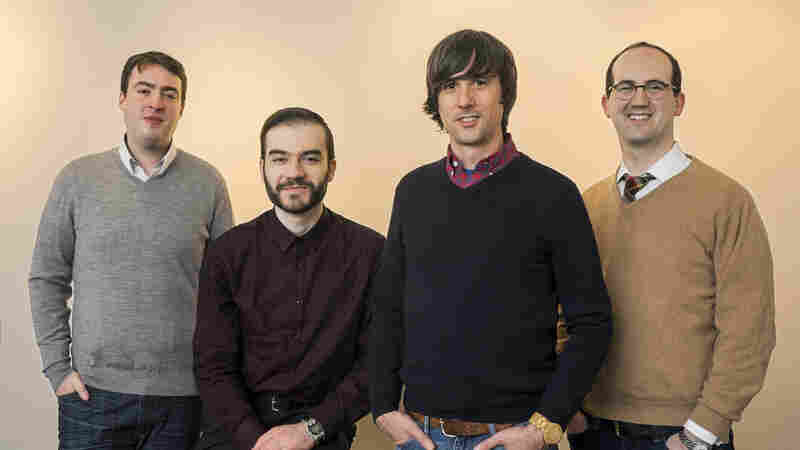 Crowdfunding Can Help Build Business, But At What Cost?

May 9, 2014 • The Securities and Exchange Commission is poised to let small businesses get financed by the masses. Investing in startups is risky, though. Meanwhile, critics are wary of regulation.

Crowdfunding Can Help Build Business, But At What Cost? 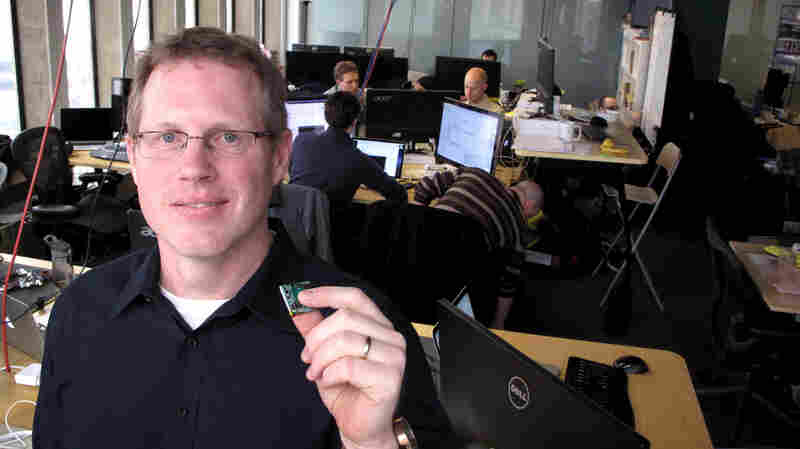 Steve Jungmann, vice president at the tech startup Quanttus, holds up an early prototype of the biometric sensors the company will use on its wearable products. The current version is much smaller. Chris Arnold/NPR hide caption

May 2, 2014 • There's a lot of money and attention going toward wearable devices, though the sophistication of the technology varies. One company is developing wearables with clusters of tiny high-tech senors. 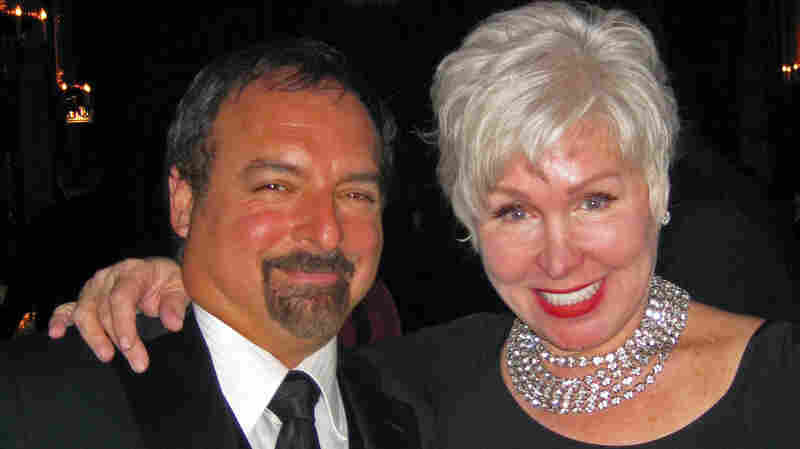 April 17, 2014 • Most often, when married business owners divorce, both relationships sour. But that's not always the case. Some couples have figured out a way to make their companies succeed even after they've split.

April 24, 2014 • As online and mega stores take up more of the retail landscape, small mom-and-pop shops are getting more specific. We examine one of the ways small stores are looking to survive and possibly thrive. 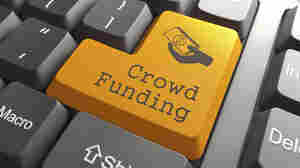 November 26, 2013 • Crowdfunding is popular among musicians, filmmakers and artists looking for a way to finance their next project. Now the Securities and Exchange Commission is considering rules that would allow small companies to solicit investments over the Internet and sell shares to the public. 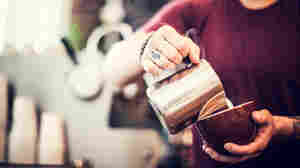 Is this coffee shop going to grow to be the next Starbucks? iStockphoto.com hide caption

October 31, 2013 • New businesses normally create many of the new jobs in the American economy. But since the financial crisis, the pace of business formation has slowed sharply. Some economists worry that with fewer companies forming for five years now, that's going to stunt job growth for years to come.

What Small Businesses May Lose By Using Online Tools

October 25, 2013 • Digital tools make starting a small business easier than ever. There are apps and websites to incorporate, find lawyers, make payroll, manage HR and marketing. Convenience can come at a price, however, if it means entrepreneurs aren't making personal connections as they establish their businesses.

What Small Businesses May Lose By Using Online Tools 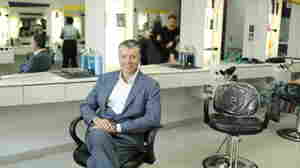 Gary Robins sits in the chair of his Supercuts salon in Media, Pa., one of 41 he owns throughout Philadelphia and Delaware. Will Figg for NPR hide caption

The Roots Of Franchising Took Hold In A Hair Salon Chain

October 17, 2013 • Franchising is commonplace throughout the retail and service economy, whose pioneers included a former servant turned hair salon owner in the late 19th century. Such businesses are not for everyone, but Gary Robins, who owns dozens of Supercuts, says the setup has allowed him to grow more quickly than if he were on his own.

The Roots Of Franchising Took Hold In A Hair Salon Chain 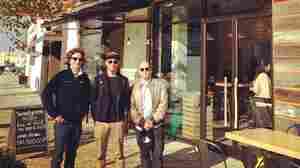 October 10, 2013 • When politicians say that small businesses are key to job growth, what most people imagine are mom-and-pop shops — the dry cleaner or coffee place. It may make a good sound bite, but research shows that most small businesses stay small. Only a fraction of these do grow into something big. 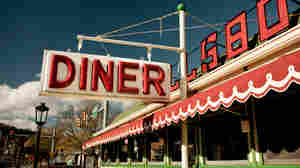 Since the recession ended, small businesses have started to rebound. But they still face headwinds. iStockphoto.com hide caption

September 24, 2013 • The neighborhood hardware store, the cozy diner, the independent bookstore — they have seen customers leave in droves for Lowe's, Starbucks and Amazon.com. After shrinking dramatically during the Great Recession, small businesses are starting to grow again. But they still face plenty of headwinds. 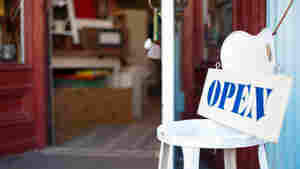 September 24, 2013 • Small businesses are celebrated and exalted as the hard-working, most deserving members of the political economy. They get tax breaks, and they're touted as the engines of job creation. But it turns out that when trying to figure out what a small business is, there is no one definition.

Listen · 3:49 3:49
More from The State Of The American Small Business
Browse archive or search npr.org