Accessibility links
20 Years Of NAFTA The North American Free Trade Agreement went into effect Jan. 1, 1994. Critics of the much-debated agreement had predicted it would result in massive job losses in the U.S., but analysts say NAFTA has had a mixed impact on the economy. 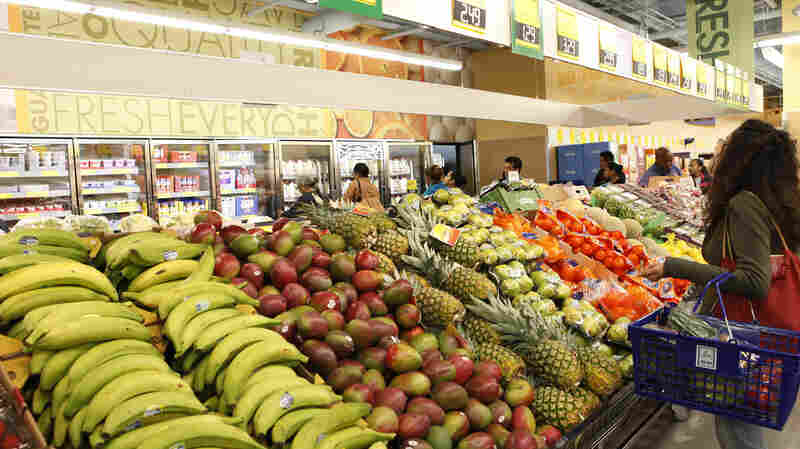 A lot of produce Americans buy comes from Mexico, and it's the result of the North American Free Trade Agreement — NAFTA — which took effect 20 years ago this month. Amy Sussman/AP hide caption

January 9, 2014 • Signed 20 years ago this month, the landmark trade agreement radically altered the way we get our fruits and vegetables, encouraging year-round imports from Mexican farms. That's why it's now no big deal to find, say, raspberries in winter. But critics say it also has trained consumers to value convenience over flavor and has dulled knowledge of where food comes from. 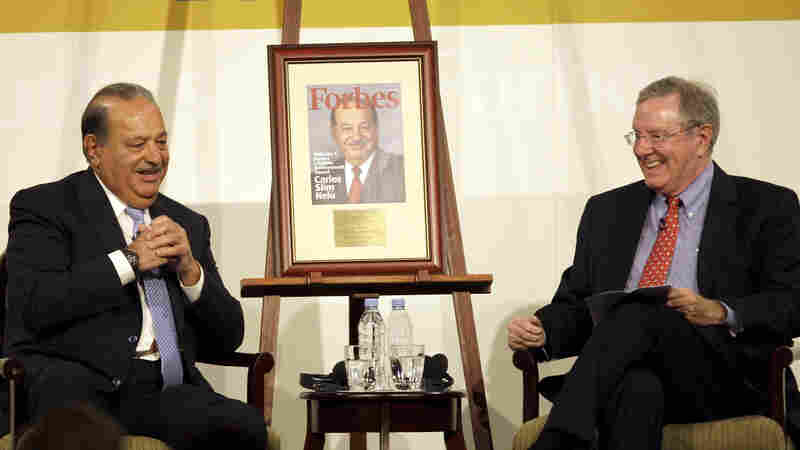 December 31, 2013 • When the North American Free Trade Agreement was being negotiated, supporters promised it would increase the income of Mexicans. And the middle class did grow over the past two decades. But it's clear that the country's ultrarich are its big winners. 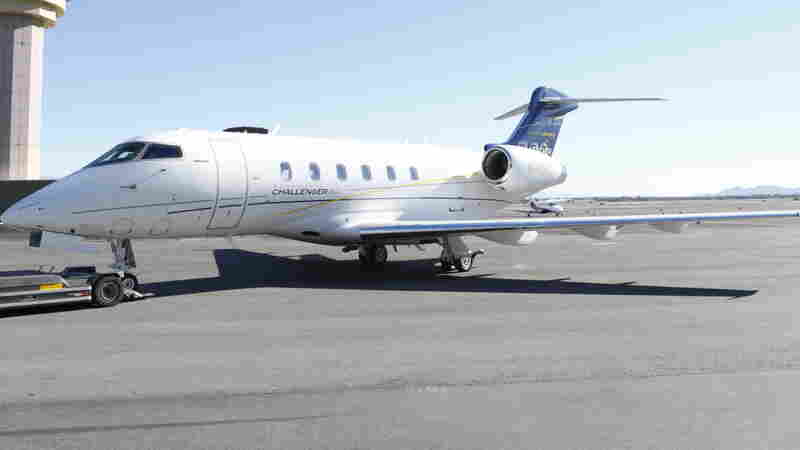 The Bombardier Challenger 300 is one of the most popular midsize business jets in production. Canada-based Bombardier has boomed in the two decades since the North American Free Trade Agreement was signed. Todd Williamson/AP hide caption

December 25, 2013 • A generation after Mexico, Canada and the United States signed the North American Free Trade Agreement, cross-border business is flowing. Some Canadians were fearful of their southern neighbors, but Bombardier Aerospace, with plants now in the U.S. and Mexico, illustrates one way NAFTA changed business.

If The NAFTA Vote Were Held Today, How Would It Fare?

December 30, 2013 • A year before his Democratic Party would lose control of the House for the first time in generations, President Clinton pushed the North American Free Trade Agreement through Congress. The vote in the House was 234-200, and most of the votes in favor came from Republicans. Most of the lawmakers who approved that deal are gone, but 80 remain. Twenty years later, would they vote the same way?

If The NAFTA Vote Were Held Today, How Would It Fare?

December 27, 2013 • Two decades after NAFTA created a giant North American free trade zone, the U.S. is negotiating more big trade deals that would span the Atlantic and Pacific oceans. President Obama has embraced the potential agreements as a way to improve the U.S. economy.

December 26, 2013 • The North American Free Trade Agreement, known as NAFTA, turns 20 next week. Hailed as a boon for regional trade, it had some undesirable effects. It hastened a trend away from small farmers, and speeded illegal immigration to the U.S.

December 26, 2013 • In order to get the North American Free Trade Agreement signed 20 years ago, a specific trade-off was made. The trade-off would not protect U.S. jobs from moving overseas. 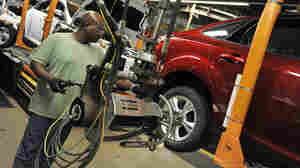 An auto worker tightens bolts on a Focus at a Ford plant in Michigan in October. Labor unions predicted in 1993 that NAFTA would send many U.S. manufacturing jobs to Mexico, and they continue to argue that the pact prompted a race to the bottom for workers. Mira Oberman/AFP/Getty Images hide caption

December 17, 2013 • Two decades ago, labor unions warned that the North American Free Trade Agreement would drive away U.S. jobs and push wages down. Today, unions feel as strongly as ever that NAFTA was a mistake for U.S. workers, but quantifying the factors behind the decline in the middle class is no simple matter. 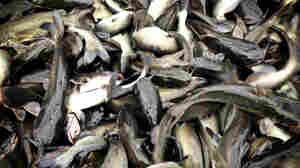 December 16, 2013 • When the popularity of catfish moved from the South across the U.S. in the 1980s, American catfish farmers could barely keep up with demand. But Vietnam has flooded the U.S. market with cheaper catfish, driving many catfish farms out of business and sparking a dispute that threatens a major trade deal.

December 8, 2013 • When the U.S., Canadian, and Mexican governments were negotiating the North American Free Trade Agreement back in the 1990s, environmentalists warned that it would create a race to the bottom: Countries would compete to gut environmental rules to attract businesses. But by and large, those fears were not realized. Still, the trade deal had other unforeseen environmental consequences.

December 8, 2013 • President Bill Clinton signed the North American Free Trade Agreement into law 20 years ago on Dec. 8, 1993. One of the clear beneficiaries over the past two decades has been the Mexican automobile industry.

December 8, 2013 • New Year's Day will be the 20th anniversary of the North American Free Trade Agreement. The passage of NAFTA by Congress was one of the most controversial events of the 1990s. Critics predicted a massive loss of American jobs to low-wage Mexico, but most manufacturing jobs went elsewhere instead. 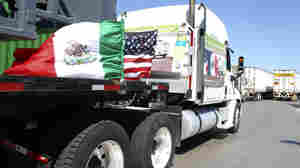 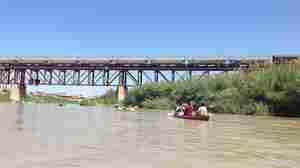 Kayakers head out on the Rio Grande toward one of the international bridges that connect Laredo, Texas, and the town of Nuevo Laredo in Mexico. Raw sewage and animal carcasses float in the water. Neena Satija/Texas Tribune hide caption

October 22, 2013 • Since Mexico and the United States signed the North American Free Trade Agreement 20 years ago, the two countries have worked to clean up the waterway. The river makes up a large chunk of the border, but despite progress, massive amounts of raw sewage still enter the water each day.