Accessibility links
Veterans And Other-Than-Honorable Discharges More than 100,000 troops left the service with other-than-honorable discharges in the last 10 years. The consequences of a bad discharge can last a lifetime, disqualifying veterans from benefits and health care. 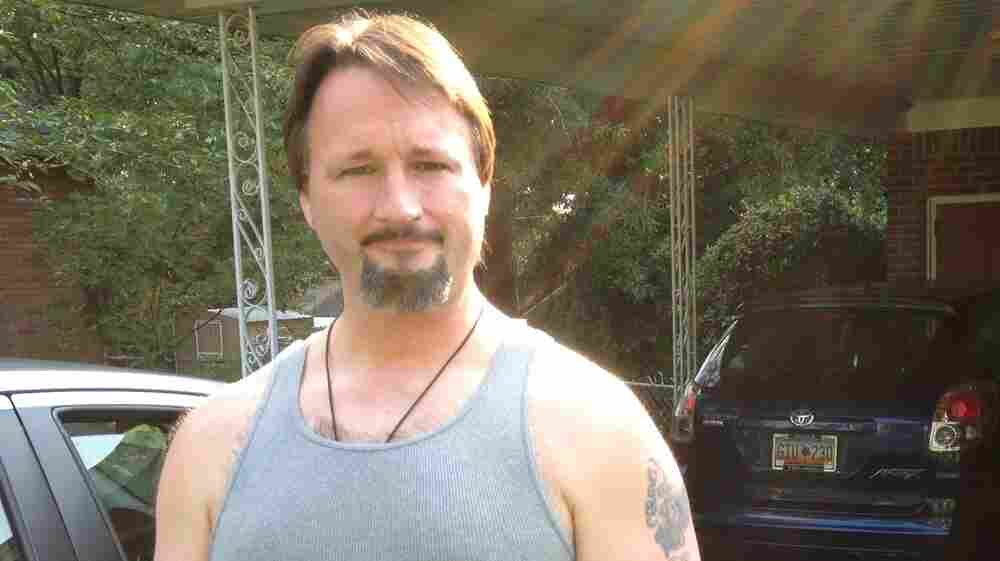 Michael Hartnett was a Marine during the Gulf War and served in Somalia. He received a bad conduct discharge for abusing drugs and alcohol. His wife, Molly, helped him turn his life around. Quil Lawrence/NPR hide caption

December 11, 2013 • Veterans with "other than honorable" discharges lose benefits like the GI Bill for school or a VA home loan. But they also can't get VA health care and disability compensation, even for the PTSD that may have caused the bad discharge. Such veterans have a few avenues of appeal, but none is simple.

December 12, 2013 • Community and charity groups are scrambling to provide care where the VA is failing veterans who left the military with less-than-honorable discharges. Many of these groups have extensive experience with the problem; they say tens of thousands of Vietnam veterans faced the same problem.

December 11, 2013 • Michael Hartnett joined the Marines because he wanted to be a tough guy. But deployments to the first Gulf War and Somalia left him haunted by nightmares. He turned to booze; after a bad-conduct discharge he fell into drugs for more than a decade. Three years ago, he convinced a military board to upgrade his discharge. That change in status gave him the chance he needed. Now he's studying to be a social worker so he can help other vets.

December 10, 2013 • Reed Holway served in Iraq, where he developed PTSD. His symptoms worsened back in the U.S. He got in trouble and ultimately received a bad-conduct discharge. Now Holway is stuck: He can't get medical care from the VA for the disorder that he says caused him to get kicked out of the Army in the first place. 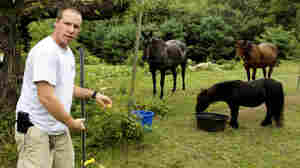 December 9, 2013 • Since 2001, more than 100,000 troops have left the military with an other-than-honorable discharge. The "bad paper" puts benefits and medical care out of reach, even for those who served in combat. Which raises a simple question: What does America owe those who serve?

Help Is Hard To Get For Veterans After A Bad Discharge

December 8, 2013 • More than 100,000 troops left the service with other-than-honorable discharges in the last 10 years. The consequences of a bad discharge can last a lifetime, disqualifying veterans from benefits and health care. Host Rachel Martin speaks with NPR's Quil Lawrence about his series on these former members of the military.

Help Is Hard To Get For Veterans After A Bad Discharge