Accessibility links
Remembering The Exxon Valdez Oil Spill NPR examines the lasting effects of the 1989 Exxon Valdez oil spill and the shifts in policy, regulation and research in the 25 years since. 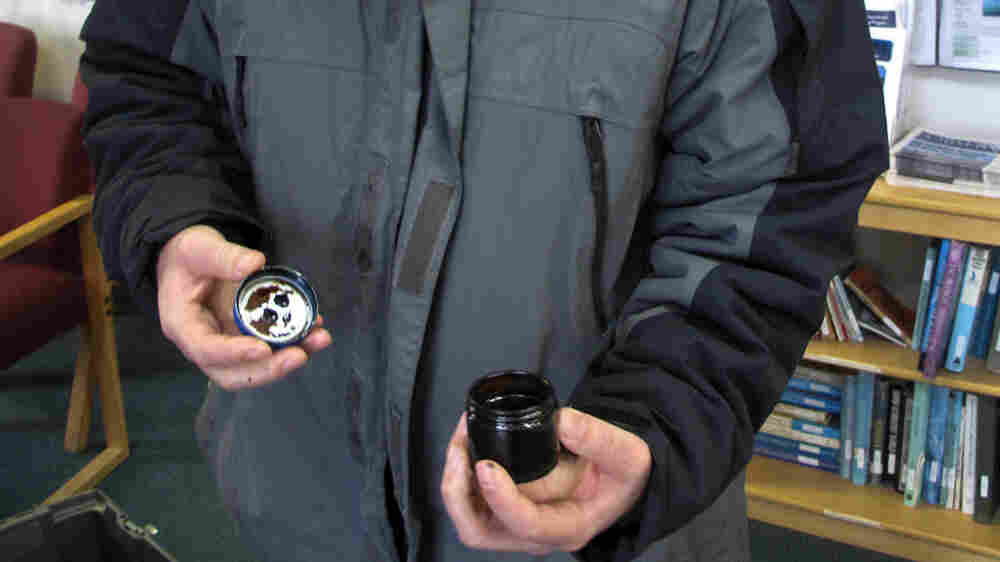 March 26, 2014 • The lives of fishermen in Alaska were forever changed after the Exxon Valdez oil spill more than two decades ago. They're still haunted by litigation, bankruptcy and herring that haven't returned. 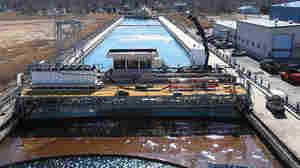 The Ohmsett research facility, which researches oil spill response, was closed just before the Exxon Valdez accident. It was reopened as part of the measures included in the Oil Pollution Act of 1990. Jeff Brady/NPR hide caption

March 25, 2014 • The 1989 oil spill prompted changes in oil industry regulation and spill research. But oil companies today are working in more remote places than ever, from the Arctic to deep below the ocean floor.

March 24, 2014 • The Exxon Valdez spill prompted lawmakers and regulators to change how they oversee the oil industry. And while experts say the industry's safer now, riskier work continues to test the rules. 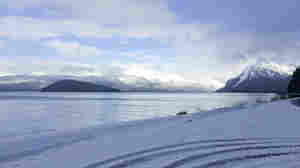 March 24, 2014 • The tiny fishing town of Cordova, Alaska, has weathered disruption in every facet of life since an oil tanker ran aground in 1989, spilling millions of gallons of oil into Prince William Sound.

The Lingering Legacy Of The Exxon Valdez Oil Spill

March 23, 2014 • This week marks the 25th anniversary of the Exxon Valdez oil spill in Alaska. NPR's Rachel Martin speaks with correspondents Jeff Brady and Debbie Elliott about the accident and the lessons learned.

The Lingering Legacy Of The Exxon Valdez Oil Spill 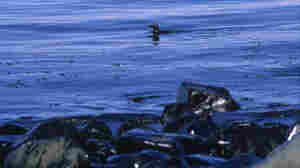 March 22, 2014 • In the aftermath of the 1989 oil spill off the Alaskan coast, scientists expected the worst damage to be short-lived. Instead, the spill shattered conventional wisdom about oil's affect on wildlife.