Accessibility links
Rethinking Retirement: The Changing Work Landscape Many are choosing "gradual retirement" by staying in the workforce part time. Others are getting called out of retirement by former employers who want their expertise. Still others are becoming entrepreneurs, often for the first time. 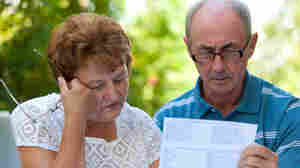 We hate losing twice as much as we love winning, behavioral researchers say. And that gets us into trouble with financial decisions. iStockphoto hide caption

April 3, 2014 • Basic human impulses often conflict with saving for retirement. For one thing, people hate losing something — even more than we love winning. Behavioral economists call this "loss aversion." 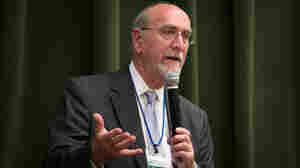 More and more older adults are becoming entrepreneurs instead of retiring, like Paul Tasner of Pulpworks, who spoke at the 2013 Global Social Venture Competition in California. Courtesy of Kevin Warnock hide caption

April 1, 2014 • In 2012, nearly a quarter of all new businesses were started by people between the ages of 55 and 64. What makes older adults choose starting businesses over retirement? 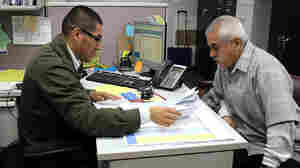 March 27, 2014 • One of the fastest-growing demographic groups, Latinos have a longer life expectancy than whites and blacks. But 4 out of 5 Hispanic households have less than $10,000 in retirement savings. 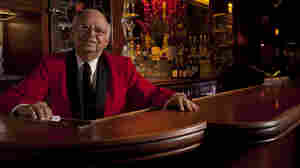 March 25, 2014 • Retirement may not be so good for your mental and physical health, a lot of research suggests — or at least not good for everybody. 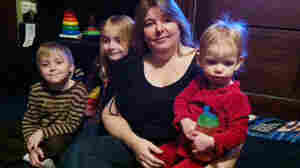 Anita Wallace runs a child care service in rural Athens County, Ohio. She hadn't saved much for retirement before the Appalachian Savings Project offered to match half of her savings up to $600. Jennifer Ludden/NPR hide caption

March 20, 2014 • An experimental program is trying to teach self-employed women the importance of long-term financial security. "You take care of yourself because nobody else is going to," one recruiter says. 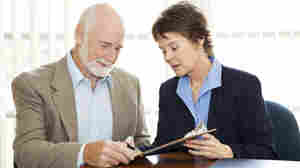 March 18, 2014 • Barely half of Americans say they're confident they'll be able to retire comfortably. Now, many are staying in the workforce longer — and some companies are using that trend to their advantage.