Accessibility links
Muslim Identity In Europe Europe's Muslims are a mixed group: some born there, others who immigrated, still others are refugees. What does it mean to be a European Muslim in the midst of a few violent extremists? 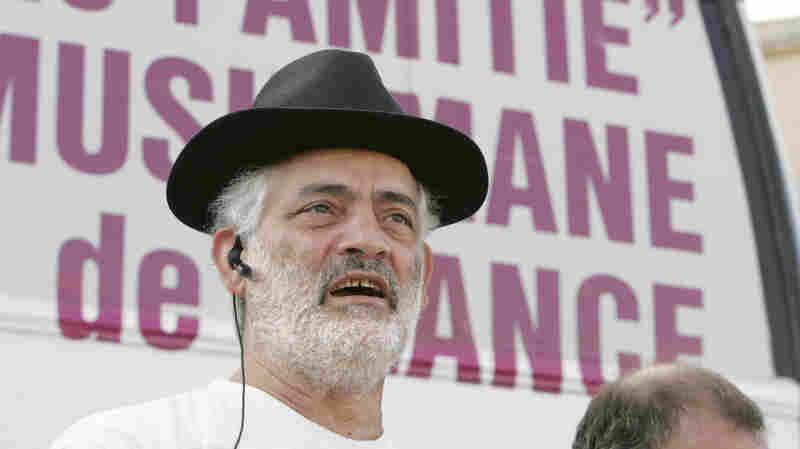 For A French Rabbi And His Muslim Team, There's Work To Be Done

March 7, 2015 • Rabbi Michel Serfaty and his Muslim assistants work in poor neighborhoods where many residents are immigrants from Islamic countries. January's terror attacks only made him more determined.

For A French Rabbi And His Muslim Team, There's Work To Be Done 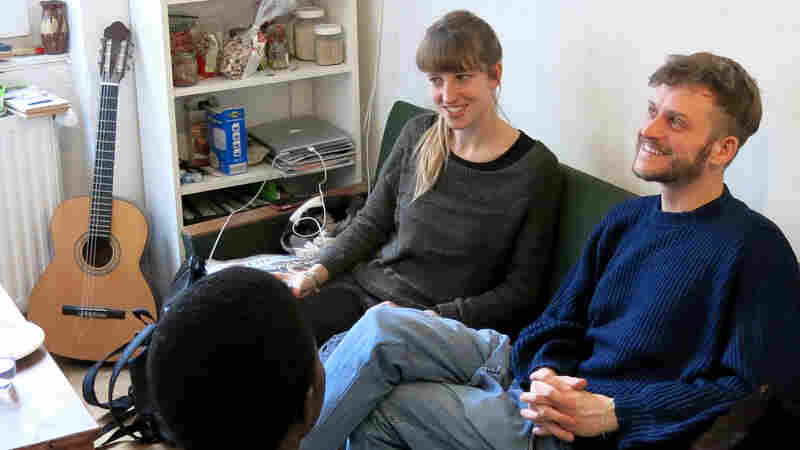 March 6, 2015 • A flood of refugees in Germany has strained resources, particularly housing. A website has signed up hundreds of Germans willing to have the newcomers come and live with them. 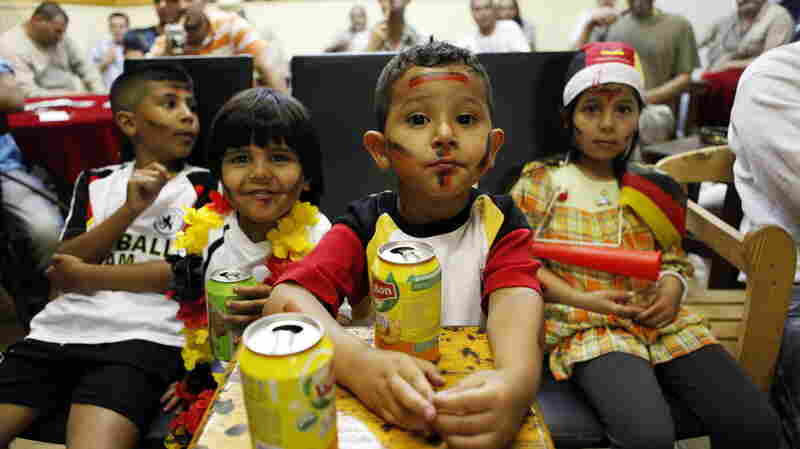 Young fans of the German national soccer team drink iced tea in July 2010 as they watch the FIFA World Cup semi-final match Germany vs. Spain in an Arabic cafe in Berlin's Neukölln district. The neighborhood has gentrified rapidly in recent years, but many of the white families moving in leave once their children reach school age. Local groups are trying to change that. AFP/AFP/Getty Images hide caption

March 5, 2015 • In parts of the city, racial segregation in schools is often a reality. But small parent-led initiatives — one immigrant-led, one native-led — have been working to change perceptions and enrollment.

March 6, 2015 • The German city of Dresden was at the center of large anti-immigration protests for months. Members of the city's Muslim community live with the tension caused by the protests.

March 5, 2015 • Aydan Özoguz, Germany's federal commissioner for migration and refugees, is the highest-ranking Muslim in the German government. She says she is frustrated by the way terrorist incidents drive wedges between different groups in Germany. 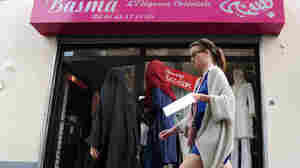 Three women, two of them partially veiled, walk past a hijabs shop in Paris. The wearing of the veil has been a serious point of contention in France, with the government banning its use in public schools and the wearing of face-covering garments, including burqas and niqabs, in public. Miguel Medina/AFP/Getty Images hide caption

Many French Muslims Find Lives Of Integration, Not Separation

March 4, 2015 • Despite a minority suspected of holding extremist views, the vast majority of French Muslims say they feel fully integrated into society. France has the largest number of Muslims in Western Europe.

Many French Muslims Find Lives Of Integration, Not Separation

March 4, 2015 • NPR's Audie Cornish is in France, which has Europe's largest Muslim population. France is a secular country, and it has a law called "laicite," which maintains a strict separation of church and state.

March 4, 2015 • Germany is home to about 4 million Muslims, many of them born there. But they are often not embraced by society. A study found Germans with immigrant roots are often passed over for apprenticeships. 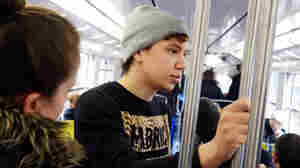 Ismael Medjdoub grew up in one of Paris' banlieues. He spends up to two hours a day commuting from his home in Tremblay en France to work and to school at the prestigious Sorbonne in Paris. Bilal Qureshi/NPR hide caption

March 3, 2015 • An estimated 40 percent of France's 7 million Muslims live in and around Paris, many of them in the poor suburbs. It's hard to escape the banlieues, even for those who work or attend school elsewhere.

Debate About French Muslim Identity Plays Out In Hip-Hop

March 3, 2015 • As part of our stories about Muslims in Western Europe, commentator Hisham Aidi, author of the book Rebel Music, talks about how music factors into the cultural differences between French Muslims.

Debate About French Muslim Identity Plays Out In Hip-Hop 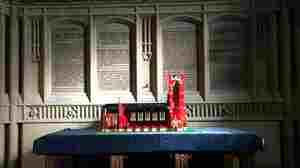 A Lego model of All Souls Church rests on the altar, which was retained when the Bolton, England, church was renovated into an interfaith community center. The model was built by children taking part in an after-school program there. Ari Shapiro/NPR hide caption

March 3, 2015 • A disused church in the northern English town of Bolton has been transformed into a community center where all are welcome. It's the product of years of effort and difficult discussions. 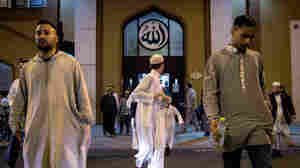 Members of the Muslim community leave the East London Mosque after prayers before the start of the holy month of Ramadan in June 2014. The mosque has an estimated 7,000 worshippers. Rob Stothard/Getty Images hide caption

March 2, 2015 • Many young Muslims say they feel part of their communities in Britain but have to deal with a range of misconceptions.

What It's Like To Be Young And Muslim In Europe

March 2, 2015 • Members of the Muslim minority communities In Britain, France and Germany discuss their feelings about how they fit into the culture of the countries in which they reside.

What It's Like To Be Young And Muslim In Europe