Accessibility links
Streets Of Shanghai Frank Langfitt offers free rides around the city so he can meet different kinds of people and get a sense of real life in China, where things move so fast a generation can be measured in five years. 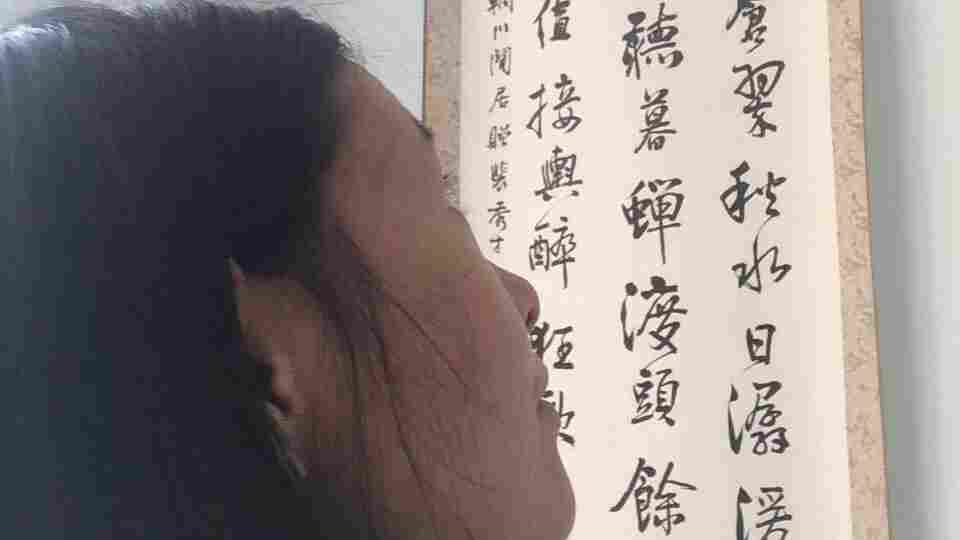 Wang, a young human rights lawyer, argues that Chinese people have to push the government to build a system of rule of law. She did not want her full face shown to protect her identity. Frank Langfitt / NPR hide caption

June 1, 2015 • NPR's Frank Langfitt has been driving around Shanghai offering free rides to learn about real life in China. But he was recently a taxi passenger when something unusual happened. 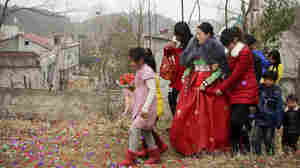 March 26, 2015 • NPR's Frank Langfitt, who has been driving Chinese people around Shanghai to meet a variety of people and better understand the rapidly changing country, takes his experiment to a whole new level. 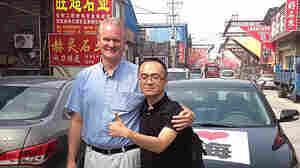 NPR reporter Frank Langfitt and one of his "customers," a biotech worker, whom he drove to a self-help conference in Shanghai's sprawling Pudong District. NPR hide caption

December 23, 2014 • NPR Shanghai correspondent Frank Langfitt once drove a taxi. He's gone back to his former job, offering free rides around Shanghai in exchange for stories about one of the world's most dynamic cities.