Accessibility links
Hidden Brain The Hidden Brain helps curious people understand the world – and themselves. Using science and storytelling, Hidden Brain's host Shankar Vedantam reveals the unconscious patterns that drive human behavior, the biases that shape our choices, and the triggers that direct the course of our relationships. 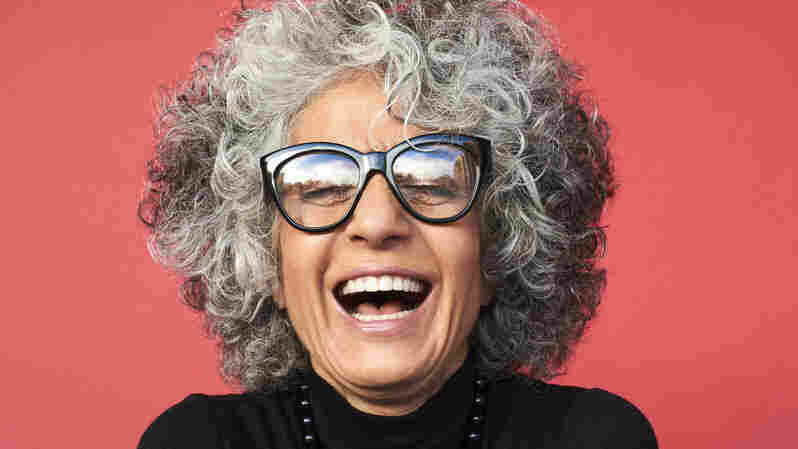 September 28, 2020 • If you listen closely to giggles, guffaws, and polite chuckles, you can discern a huge amount of information about people and their relationships with each other. This week, we talk with neuroscientist Sophie Scott about the many shades of laughter, from cackles of delight among close friends to the "canned" mirth of TV laugh tracks. 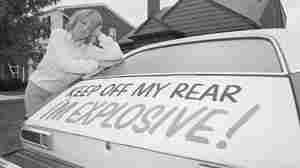 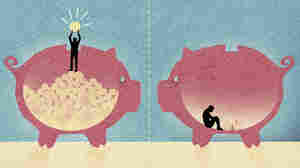 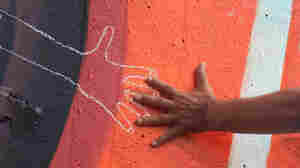 January 27, 2020 • Where is the line between what is real and what is imaginary? It seems like an easy question to answer: if you can see it, hear it, or touch it, then it's real, right? But what if this way of thinking is limiting one of the greatest gifts of the mind? This week, we meet people who experience the invisible as real, and learn how they hone their imaginations to see the world with new eyes. 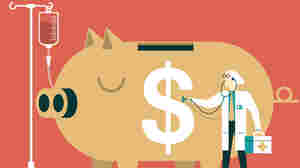 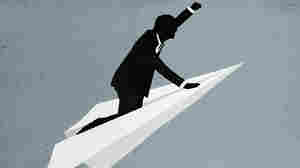 September 12, 2019 • Finding a new job may be the solution to your woes at work. But there may also be other ways to get more out of your daily grind. This week on Hidden Brain, we explore ways to find meaning at work. 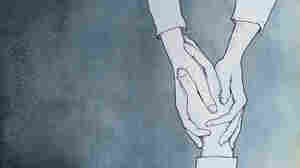 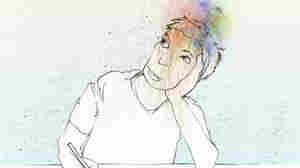 August 24, 2020 • American culture is all about positive affirmations. Dream big! Shoot for the stars! But do positive fantasies actually help us achieve our goals? This week, as part of our You 2.0 summer series, we revisit a conversation with researcher Gabriele Oettingen about how we can make our goals more attainable. 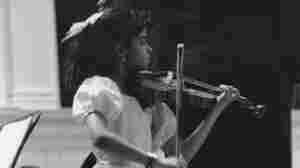 August 17, 2020 • Maya Shankar was well on her way to a career as a violinist when an injury closed that door. This week, as part of our annual You 2.0 series on personal growth and reinvention, we revisit our 2015 conversation with Maya, in which she shares how she found a new path forward after losing an identity she loved. 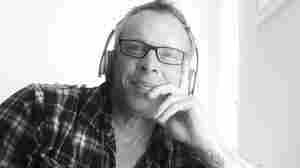 August 21, 2020 • Unpredictable things happen to us all the time. As part of our annual You 2.0 series on personal growth and reinvention, we revisit two of our favorite stories of loss and the change it brings. 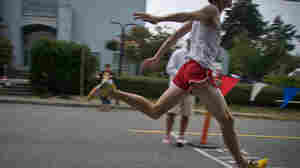 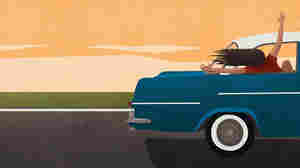 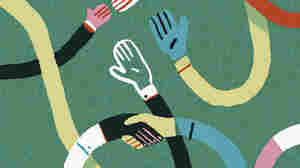 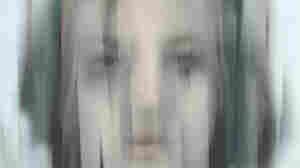 In The Heat Of The Moment

December 2, 2019 • In a fit of anger or in the grip of fear, many of us make decisions that we never would have anticipated. This week, we look at situations that make us strangers to ourselves — and why it's so difficult to remember what these "hot states" feel like once the moment is over. 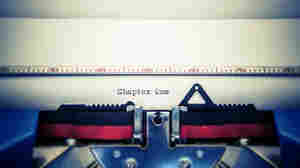 The Untold Story Of Lyndie B. Hawkins 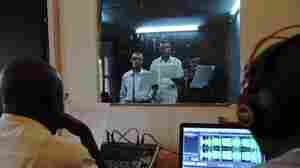 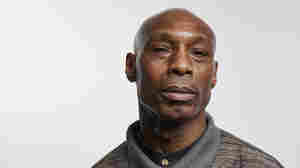 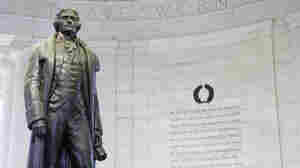 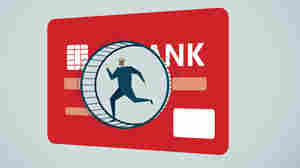 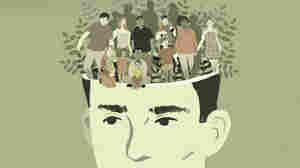 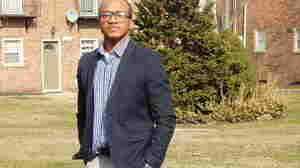 A Rap on Trial 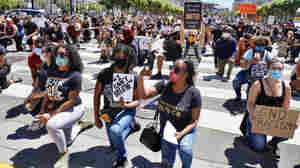 June 17, 2020 • Recessions typically damage workers' long-term earnings. NPR's Hidden Brain podcast explains how a study found that students graduating from high school during a recession may be an exception.