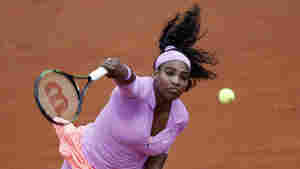 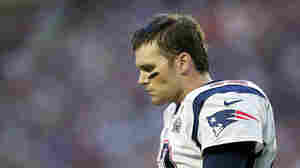 May 20, 2015 • Tom Brady could be guilty of one of the worst transgressions in sport — purposely defiling the part of the game that makes it fair and square. 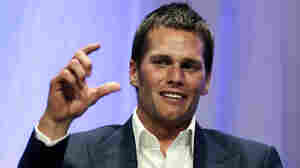 New England Patriots quarterback Tom Brady gestures during an event at Salem State University in Salem, Mass. on May 7, 2015. An NFL investigation has found that New England Patriots employees likely deflated footballs and Brady was "at least generally aware" of the rules violations. Now, he faces a four-game suspension and the Patriots a $1 million fine. Charles Krupa/AP hide caption

May 13, 2015 • The Patriots quarterback was recently suspended for his apparent role in underinflating game balls. For commentator Frank Deford, "Deflategate" is as much about Brady's vanity as it is about victory. 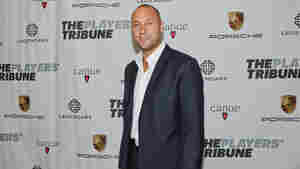 May 6, 2015 • Retired baseball player Derek Jeter is leading the charge to find ways for players to speak to fans without media middlemen. 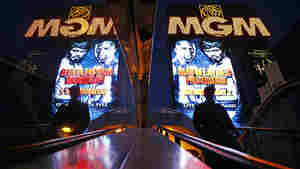 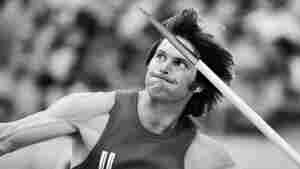 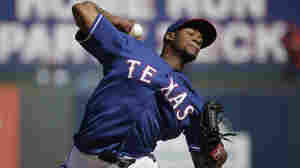 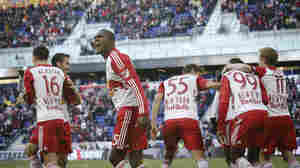 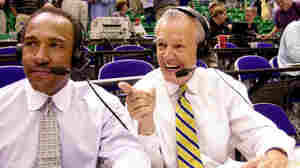 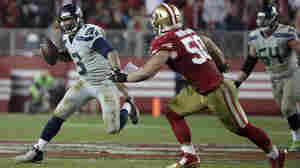 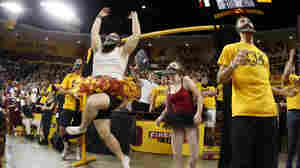 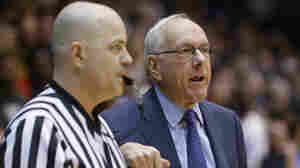 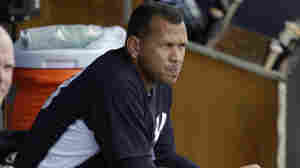 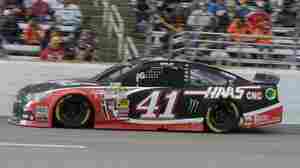 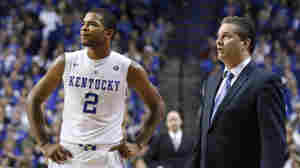