Accessibility links
Politics In Real Life NPR is looking at issues impacting people's lives and how they match up with rhetoric on the campaign trial. Follow along and join the conversation on social media: #PoliticsIRL 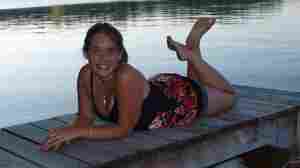 Courtney Griffin died at age 20 from an overdose of heroin and fentanyl. She was turned away from a treatment center less than two months earlier when her insurance was declined. Courtesy of the Griffin family hide caption

May 12, 2016 • Heroin and prescription opioids are killing more than 100 people a day. It's an issue candidates up and down the ballot are discussing. 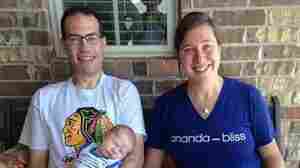 Renee Powell's family must pay more than $13,000 per year in out-of-pocket health care costs before they are fully covered. Courtesy of Renee Powell hide caption

May 3, 2016 • When Renee Powell's premiums exceeded her mortgage payments, it was upsetting. But it's just one way health care costs rise for many voters. 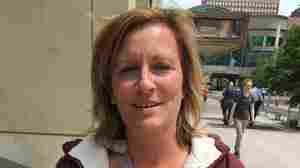 May 5, 2016 • How the economy feels can be key in an election, and because of wage stagnation, the economic recovery doesn't feel real to many Americans, including Jennifer Kaiser of Indianapolis. 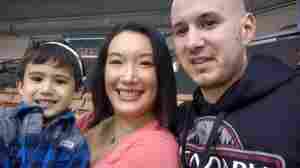 May 2, 2016 • After Nancy Glynn got pregnant, she learned her employer didn't offer paid family leave. Then, like many Americans, she discovered it was hard to get by without it. 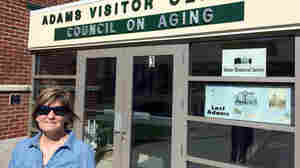 Rissa Sawyer receives $486 per month from Social Security — it's low because for most of her adult life she didn't have jobs that paid into the system. Chris Arnold/NPR hide caption

May 12, 2016 • The United Kingdom and a majority of states in this country have advanced an idea to get more people saving on their own for retirement, without even thinking about it. 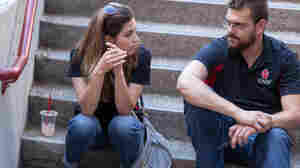 June 3, 2016 • Loans and grants often aren't enough to cover all the expenses of a college education. For many students the struggle to afford school means long work hours and even skipping meals.