Accessibility links
Back At Base: Stories On Veterans Choice As part of a series chronicling the lives of America's troops at home, NPR — together with member stations from around the country — is examining a troubled VA health care program. 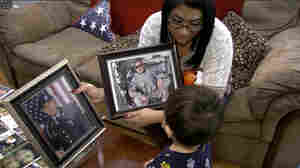 January 31, 2017 • Money from the Veterans Choice Act, which was meant to improve medical staffing levels at VA health centers, has had little impact on hiring numbers and how quickly vets get access to medical care.

June 7, 2016 • The Veterans Choice program hasn't cut wait times for vets seeking medical care because the program has added one more layer of bureaucracy. That complicates life for doctors trying to provide care to vets and for vets looking to see a doctor. This story is part of a collaboration among NPR and member stations looking at Veterans Choice. 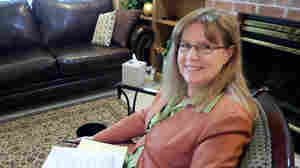 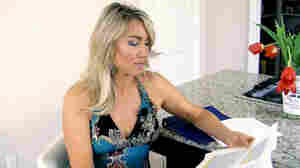 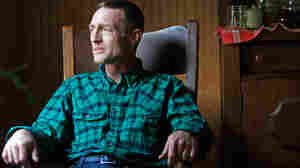 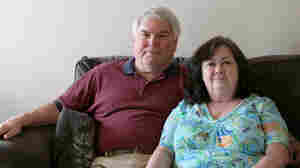 Steve and Janet Singleton, both Navy veterans, have lived in Clarksville, Tenn., for about a year. Steve couldn't get into the local VA clinic last spring, so now they have to drive to the Nashville clinic or pay out of pocket for medical care. Emily Siner/Nashville Public Radio hide caption

April 22, 2016 • The growing veterans population in places like Clarksville, Tenn., is straining resources at VA clinics and making it difficult for vets to get nearby medical care. 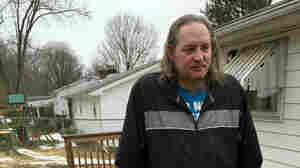 Listen · 3:52 3:52
More from Back At Base: Stories On Veterans Choice
Browse archive or search npr.org