Accessibility links
The New Middle What does it mean to be middle class in America today? For economists, it's all about income. For the rest of us, it's defined by much more than that. 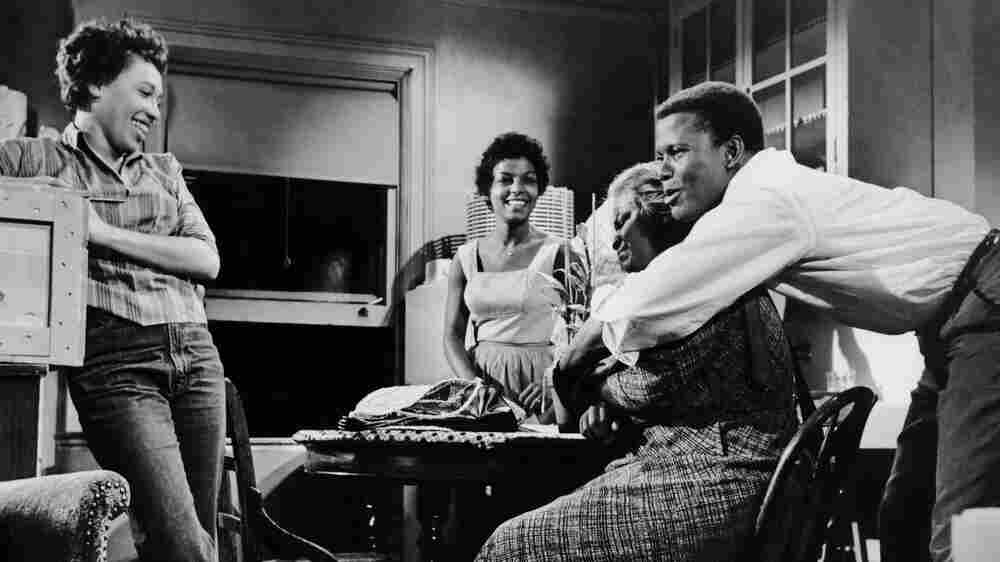 July 20, 2016 • We don't call Hollywood a "Dream Factory" for nothing. If you have a vision of the sort of place you'd like to live, Tinseltown can bring it to life.

October 10, 2016 • NPR's Ari Shapiro meets with Peter Liebhold, curator for work and industry at the Smithsonian National Museum of American History, to discuss the "stuff" — consumer goods, home and car ownership, debt or a college education — that defines what it means to be middle class as part of "The New Middle" series. 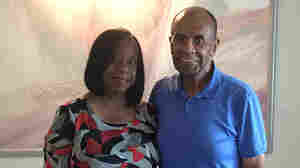 The Betancourts bought their home in 1986. They were on the verge of paying off their mortgage in 2005 when a series of health emergencies shattered their hopes of owning their home outright. Mallory Yu/NPR hide caption

September 2, 2016 • Evelyn and Grattan Betancourt live in a wealthy, majority-black county in the U.S. They did everything they were supposed to: steady jobs, bought a house within their means. Things still went wrong.

August 19, 2016 • As part of the All Things Considered series, "The New Middle," we take a look at how the middle class has been portrayed on television. 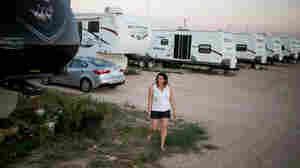 Jesse Murillo (top right) and Megan Newman (bottom) opened the Out West RV park, nestled between Midland and Odessa, as a long-term investment. Since opening the park, the couple have been living in an RV as they build their own home. Ilana Panich-Linsman for NPR hide caption

August 9, 2016 • The middle class has shrunk faster in Midland, Texas, than nearly anywhere else in the U.S. Overall, more people are getting rich than falling behind. But extreme booms and busts make life precarious.

What Does 'Middle Class' Mean In America? We Asked, You Answered

July 28, 2016 • As part of the series "The New Middle," All Things Considered is hearing from people across the U.S. about what it means to be middle class in America today.

What Does 'Middle Class' Mean In America? We Asked, You Answered 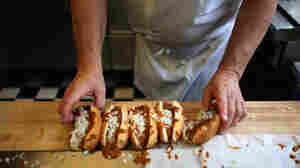 July 12, 2016 • Hundreds of eateries selling chili-topped hot dogs dot Detroit. The story of how this food became the city's signature dish is deeply entwined with its auto industry and the workers who flocked to it.

Dispelling The Myth Of A Classless Society In 'White Trash'

Dispelling The Myth Of A Classless Society In 'White Trash' 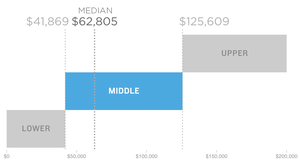 July 7, 2016 • For some, "middle class" means never wanting for anything. For others, it means watching your budget. But economists agree that the middle class is shrinking, with more moving up than falling behind. 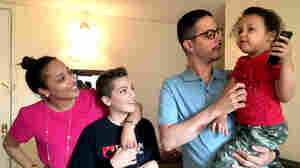 July 6, 2016 • As part of the series, "The New Middle," NPR's Ari Shapiro explores some of the trade-offs and struggles of being middle class in the country's most expensive city, New York. 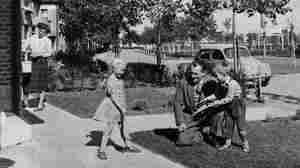 A father plays with his children outside their house in 1952. George Konig/Keystone Features/Getty Images hide caption

July 5, 2016 • What does it mean to be middle class in the U.S.? Over the past century, the idea of the "middle class" has gone through a number of drastic transformations. 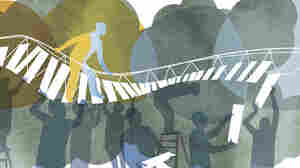 June 17, 2016 • What's the key to helping a child born in poverty make it to the middle class? Some say it's good preschool, others say a college diploma. For one advocate, the time to help is at the end of college.