Accessibility links
Boundbreakers: People Who Make A Difference NPR explores the stories of individuals who have made a difference well before the rest of the world recognized it. 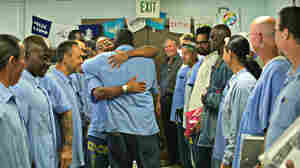 October 2, 2016 • Since the mid-1990s Jacques Verduin has been implementing programs that have had a high success rate in helping reform convicts. But the journey isn't easy — and requires courage and vulnerability. 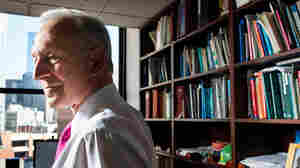 September 23, 2016 • Harry Selker has spent his life trying to come up with better ways to keep people from dying of heart attacks. Now he's intent on figuring out if a simple, cheap medication could be a game changer. 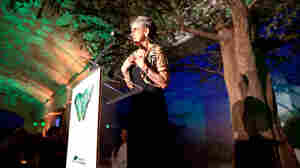 September 22, 2016 • When Frances Moore Lappe wrote the best-selling Diet For A Small Planet back in 1971, she helped start a conversation about the social and environmental impacts of the foods we choose. 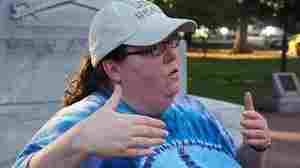 September 15, 2016 • Susan Glisson, a race relations consultant, says she's trying to "bring people together in a space so that we can really start having these conversations." 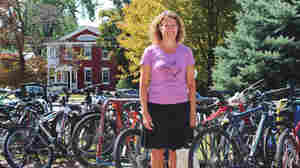 Peggy O'Neill stands outside Edmunds Elementary and Middle Schools in Burlington, Vt. She was one of the strongest advocates for the bike lane in her city but met a lot of resistance. Laurel Wamsley/NPR hide caption

September 15, 2016 • In Burlington, Vt., the city's Department of Public Works is giving citizens the permission and the tools to remake their own streets. But not everyone thinks that's a good idea. 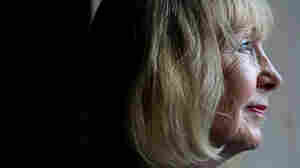 Jacqueline de Chollet of Switzerland, now 78, helped found the Veerni Institute, which gives child brides and other girls in northern India a chance to continue their education. Yana Paskova for NPR hide caption

September 9, 2016 • How Jacqueline de Chollet of Switzerland came to team up with a college student in India to save girls from a life of servitude. 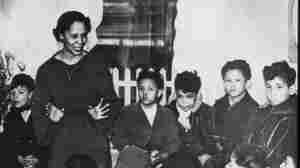 September 8, 2016 • When Pura Belpré became a librarian in 1921, she couldn't find Spanish language books for kids — so she wrote them herself. Belpré would go on to become a champion of bilingual library programs.

Listen · 5:32 5:32
More from Boundbreakers: People Who Make A Difference