Accessibility links
Stretched: Working Parents' Juggling Act American working parents don't have it easy — they're pulled in a lot of different directions. All Things Considered steps into their world and explores challenges like paid leave and childcare. 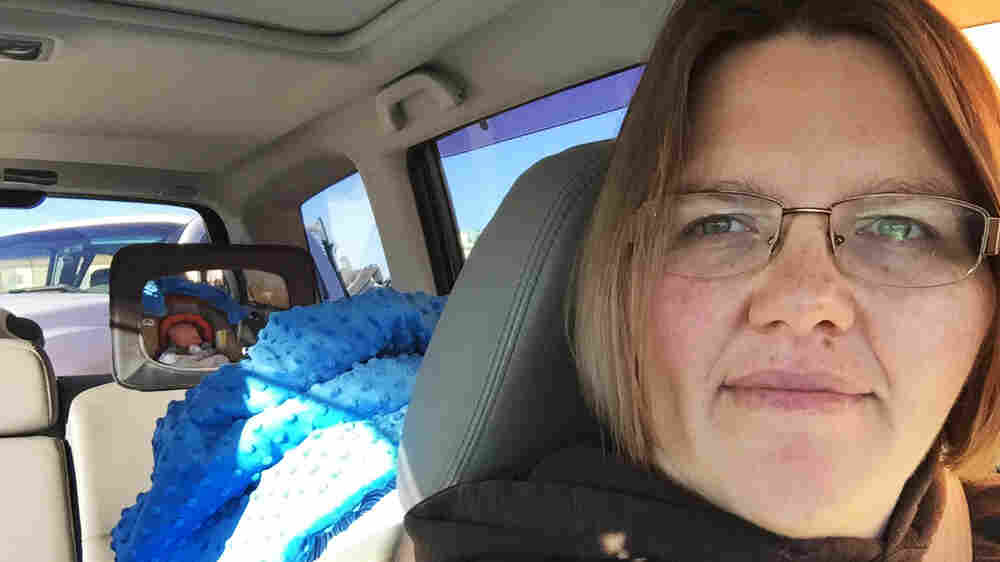 Tricia Olson takes a selfie of herself and her son Augustus, or Gus, who sits in his car seat. Olson took three weeks of unpaid leave from her job at a towing company in Rock Springs, Wyo., after giving birth. Courtesy of Tricia Olson hide caption

October 4, 2016 • Tricia Olson gave birth to her son and was back on the job three weeks later. Like most Americans, she doesn't get paid family leave, and she's among the 40 percent who don't qualify for unpaid leave. 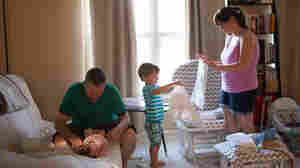 Mike Cruse changes his daughter Olivia's diaper, while his 4 year-old son Benjamin and wife, Stephanie, fold laundry in their home in Alexandria, Va. Mike went back to work less than two weeks after Olivia was born. Claire Harbage/NPR hide caption

October 5, 2016 • American mothers are working outside the home now more than in any other past generation. As a consequence, dads have greater household responsibility, especially when it comes to child-rearing. 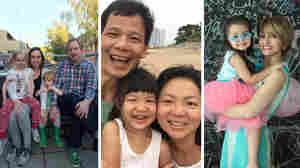 October 6, 2016 • Out of 193 countries in the United Nations, the U.S. is one of a small handful that do not have a national paid parental leave law. Most of the world reached a standard on this issue decades ago. 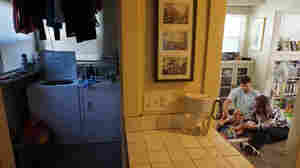 Iris and Eli Fugate with their 6-month-old son Jack, at the family's home in San Diego. Thanks to California's paid family leave law, Iris was able to take six weeks off when Jack was born, and Eli took three weeks, with plans to take the remaining time over the next few months. Sandy Huffaker for NPR hide caption

October 7, 2016 • The state's 2002 law offers six weeks' leave at a little over half-pay to eligible workers after the birth of a child. Ninety percent of businesses say the law's had a "neutral or positive" impact.

October 7, 2016 • Since California passed a statewide paid parental leave law, New Jersey, Rhode Island and New York have followed suit. Some think the state laws could be a model for a national paid leave policy. 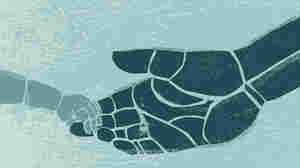 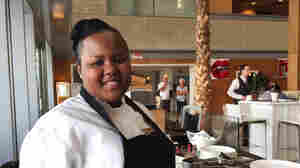 October 11, 2016 • The growth in paid parental leave has largely left out hourly employees. But the Hilton hotel chain this year extended it to all its workers. Demand by millennial employees helped drive the decision. 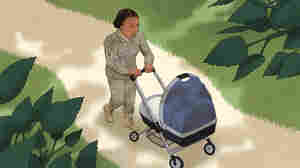 October 12, 2016 • When a Pentagon official proposed flexible schedules at a town hall meeting, "They actually laughed at me," she says. But the schedules went into place. The military also now allows 1 to 3 years off. 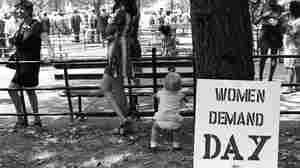 October 13, 2016 • In 1971, the United States came very close to having universal, federally subsidized child care. How did Congress come to pass the legislation? And why President Nixon vetoed it?

October 14, 2016 • Over the past two weeks, we have examined some of the challenges American working parents experience, and solutions proposed to alleviate those burdens. Now we hear from listeners who are working parents around in the country about the issues most pressing to them. 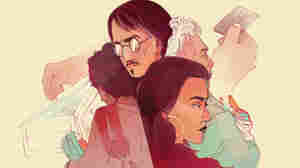 U.S. Parents Are Sweating And Hustling To Pay For Child Care

October 22, 2016 • Kids may be little. But the cost of paying for someone to take care of them is really big. Stressed-out parents are pinching pennies, driving for Uber and putting off saving and having more kids. 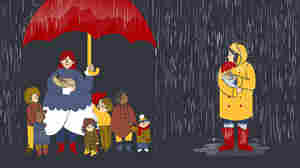 January 3, 2017 • In much of the U.S., demand for licensed infant care outstrips supply. Parents face lengthy waitlists, hefty waitlist fees, and few good options when returning to work after the birth of a baby.