Accessibility links
5 Million Voices NPR Ed is exploring how the U.S educates the nearly 5 million students who are learning English. 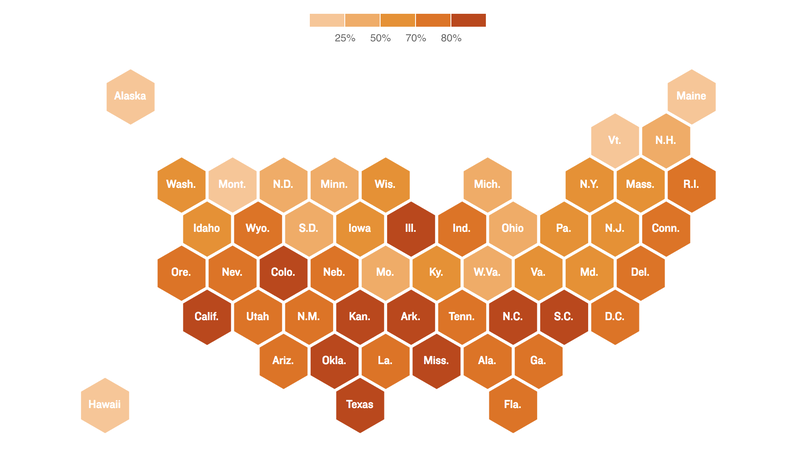 English Language Learners: How Your State Is Doing

February 23, 2017 • The number of English language learners in public schools is nearing 5 million. Many are struggling academically, despite well-intentioned efforts to help them learn English. 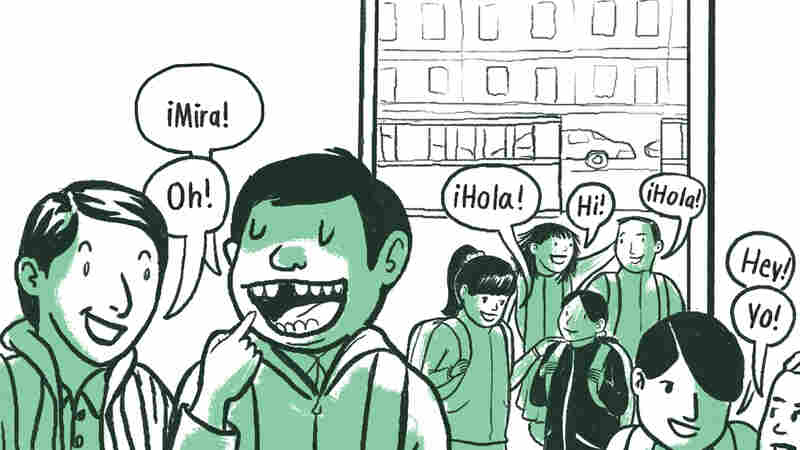 I Am Learning Inglés: A Dual-Language Comic 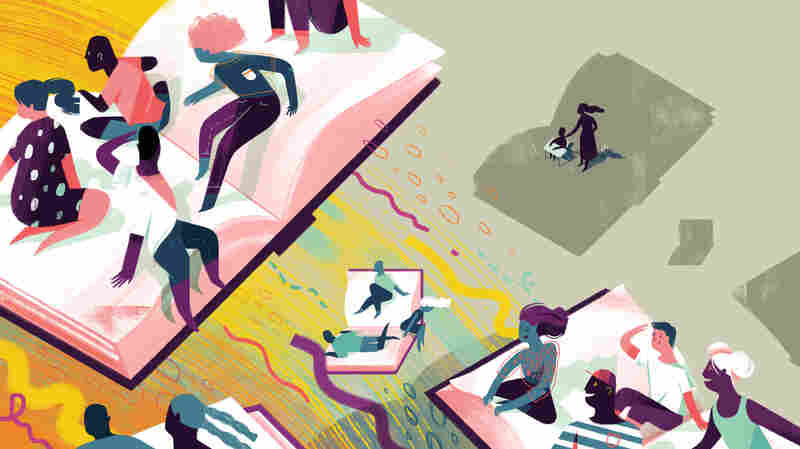 May 31, 2017 • Texas has the lowest rate of children in special education in the country. A closer look at the numbers shows that English language learners are missing out the most.

Students From Different Cultures Collaborate To Communicate With Each Other

April 9, 2017 • At one high school in San Francisco, students speak 18 different languages, and while students can't totally communicate with one another, they're working hard to learn English and other cultures.

Students From Different Cultures Collaborate To Communicate With Each Other 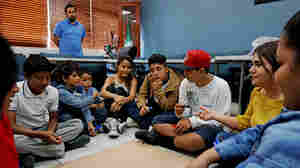 New arrivals to Mexico discuss challenges during a class at the Tijuana Education Department. Sandy Huffaker for NPR hide caption

April 3, 2017 • More than half a million children born in the U.S. have ended up in Mexico because their parents were deported. 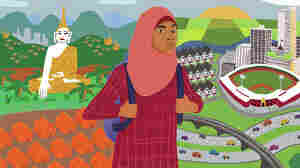 March 25, 2017 • Fort Wayne, Ind., is home to one of the largest Burmese refugee populations in the U.S. One public high school there is helping them meet high expectations. 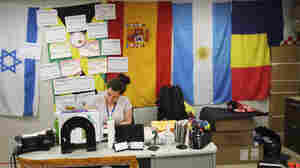 March 10, 2017 • A network of schools, serving English language learners and recent immigrants, is helping students succeed academically and emotionally, too. 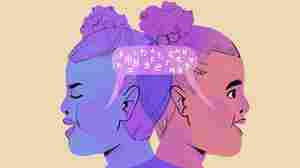 November 29, 2016 • Kids are showing reading gains in dual-language classrooms. There may be underlying brain advantages at work. 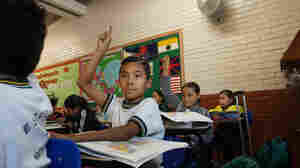 'Invisible' Children: Raised In The U.S., Now Struggling In Mexico

November 13, 2016 • A growing number of U.S.-born children are returning to Mexico with their parents and struggling in school because they don't read or write in Spanish. Reseachers say the problem is growing. 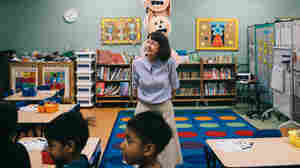 October 29, 2016 • Proposition 58 would lift the current restrictions on teaching core subjects in a language other than English. 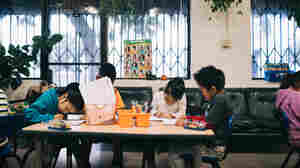 The Return Of Bilingual Education In California?

October 26, 2016 • In 1998, California became the first state to ban bilingual education. For nearly 20 years English-only instruction has been the norm. Proposition 58 could change that. 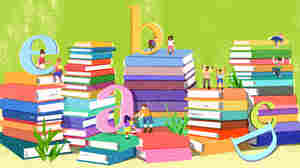 October 23, 2016 • U.S. schools are scrambling to teach millions of students who don't speak English. That means more program options and better services. Here's a look at the three most common approaches.