Accessibility links
Lost Mothers: Maternal Mortality In The U.S. Special Correspondent Renee Montagne teamed up with ProPublica's Nina Martin for a six-month long investigation on maternal mortality in the U.S. 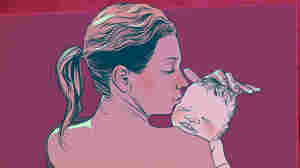 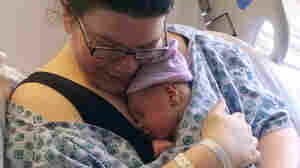 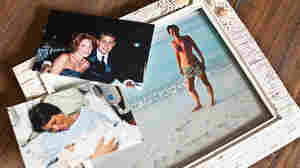 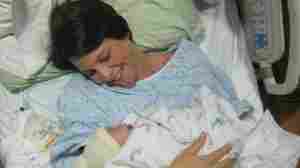 12:11
More from Lost Mothers: Maternal Mortality In The U.S.