Accessibility links
The Housing Fix NPR and the PBS series FRONTLINE investigate the politics, profits and failings behind the nation's affordable housing crisis, where banks, developers and landlords make millions while Americans who need help aren't getting any. 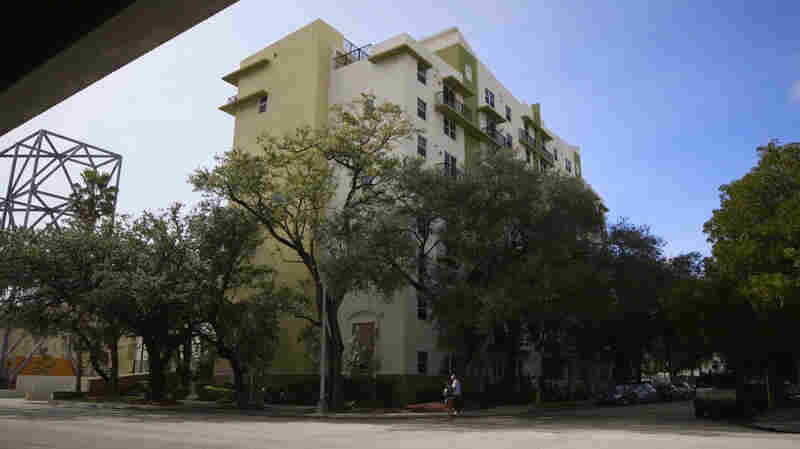 The $25 million Labre Place in Miami was built using the low-income housing tax credit program. It's named for the patron saint for the homeless and is now home to 90 low-income residents, about half of whom were once homeless. Screenshot courtesy of Frontline (PBS) hide caption

May 9, 2017 • The low-income housing tax credit program gave way to a booming $8 billion private industry, but as tax credits for companies increased, the number of housing units being built for the poor fell. 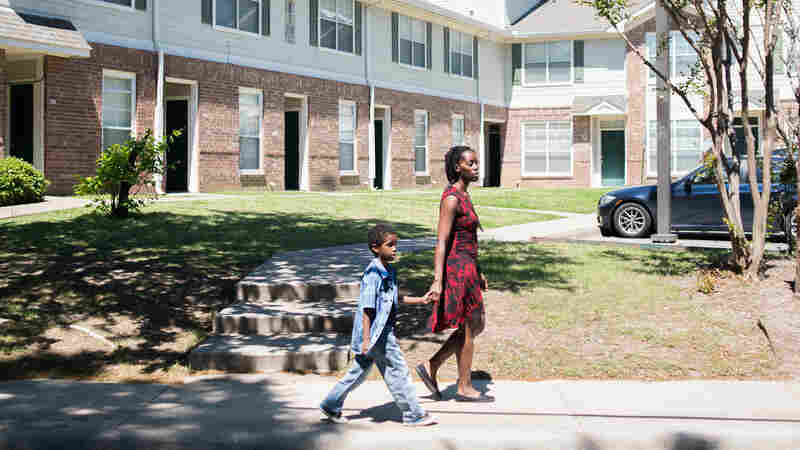 Farryn Giles and her son Isaiah, 6, walk in their east Dallas neighborhood. While she received a Section 8 voucher to help them move to a neighborhood with more opportunities, finding an apartment that would take the voucher was challenging. Brandon Thibodeaux for NPR hide caption

May 10, 2017 • In Dallas and other tight rental markets, Section 8 voucher holders can't find the homes they need, while developers face resistance from wealthier neighborhoods when trying to build new housing. 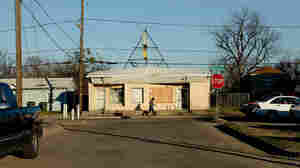 Millions of Americans struggle to afford their rent and most don't get any help at all. In Dallas, the city and a prominent landlord are the latest moving pieces in this problem. Allison V. Smith for KERA hide caption

Choosing Between Squalor Or The Street: Housing Without Government Aid

December 18, 2017 • Millions of Americans struggle to make rent and most don't get any government help. In Dallas, city hall and a prominent landlord are some of the latest moving pieces in this decades-long problem.

Choosing Between Squalor Or The Street: Housing Without Government Aid 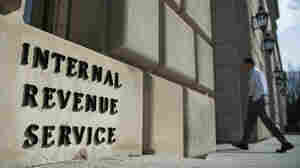 A man walks into the building of the Internal Revenue Service, which oversees the Low-Income Housing Tax Credit Program, in Washington, D.C., on March 10, 2016. Andrew Caballero-Reynolds/AFP/Getty Images hide caption

August 1, 2017 • Government auditors can't determine if the Low-Income Housing Tax Credit program costs too much because the program lacks adequate IRS oversight, according to testimony before Congress.

More from The Housing Fix
Browse archive or search npr.org