Accessibility links
The New Housing Crisis: Shut Out Of The Market Ten years ago, people were losing their homes during the Great Recession. Now, people who want to buy a home are being shut out of the market because of a lack of homes and rising prices. 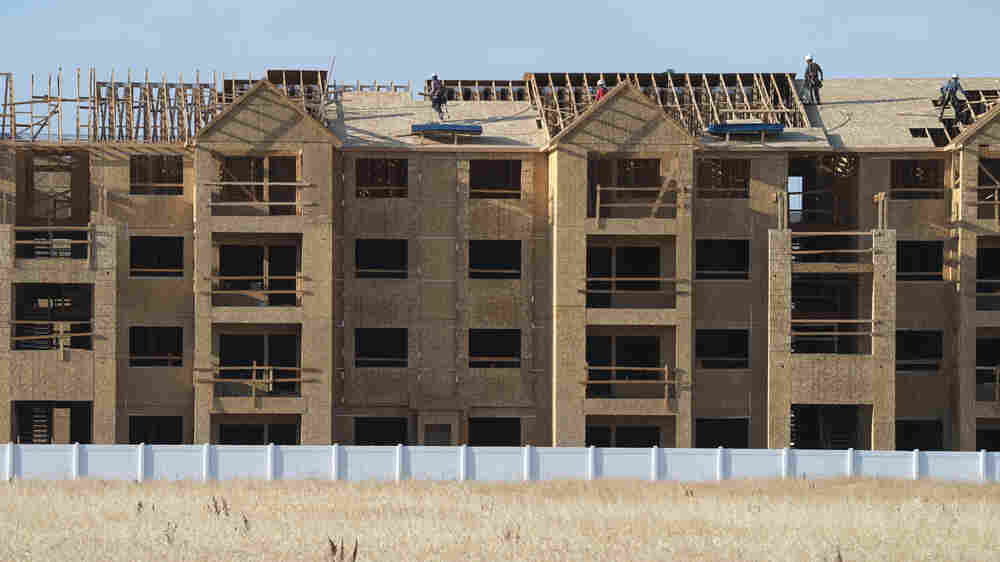 New construction rises over an empty field in Meridian, a suburb of Boise, Idaho. Today, home values have rebounded, but people who want to buy a new home are often priced out of the market. Kyle Green for NPR hide caption

August 6, 2018 • Ten years after a housing collapse during the Great Recession, home values have rebounded but there are too few homes on the market. Buyers face intense competition, and that means higher prices. 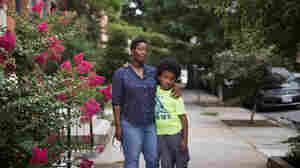 Southerland says she dreams about buying a home in Bolton Hill, where it's quiet and culturally diverse. Meredith Rizzo/NPR hide caption

August 7, 2018 • The gap between black and white homeownership rates has widened in recent decades. Baltimore is a majority black city, but research shows it has a gap of 31 percent, mirroring the national average. 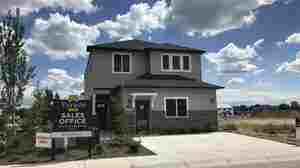 New homes are being built in the suburbs outside Boise, Idaho. The demand for new homes in Boise is nearly 10 times the number that are actually being built. Kirk Siegler/NPR hide caption

We Asked: How Is The Homeownership Crisis Affecting You?

August 11, 2018 • More than 450 people responded to our callout on social media that asked our NPR audience what they've experienced while trying to buy a home in today's market. Here's what they told us.

We Asked: How Is The Homeownership Crisis Affecting You? 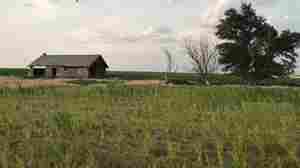 One of the many abandoned homes outside Ogallala, Neb. Kirk Siegler/NPR hide caption

August 11, 2018 • Small towns have their own version of the housing crisis: not enough homes being built, plus a lack of move-in ready homes. Local leaders say it's hard to expand the tax base without more homes.

Listen · 6:12 6:12
More from The New Housing Crisis: Shut Out Of The Market
Browse archive or search npr.org