Accessibility links
Stories From The Water Front Around the world, people are struggling for access to drinking water. All Things Considered examines the forces at play in separating the haves from the have-nots. 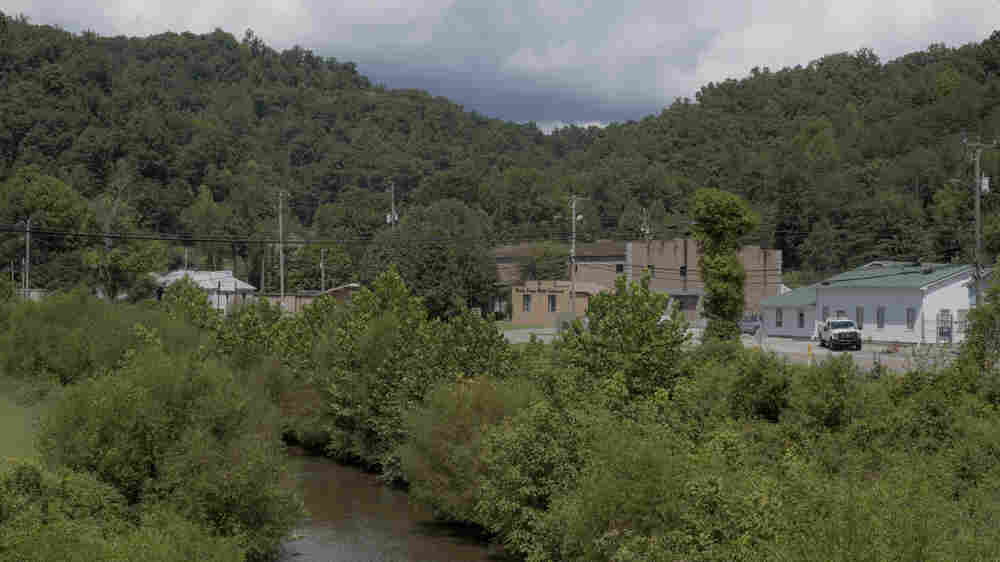 Rockcastle Creek flows past residential homes and businesses along Route 3 in the town of Inez in Martin County, Ky. People in Martin County still don't trust the tap water. The water issues in Martin County are multi-layered and it's hard to pinpoint exactly when they started. Rich-Joseph Facun for NPR hide caption

'You Just Don't Touch That Tap Water Unless Absolutely Necessary'

October 3, 2018 • America's water infrastructure is in need of a major upgrade. Leaks in the ailing system mean that across the U.S., places like Kentucky's Martin County lack clean drinking water, with no easy fixes.

'You Just Don't Touch That Tap Water Unless Absolutely Necessary' 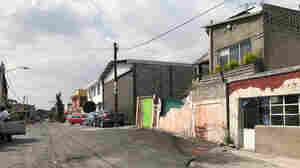 September 14, 2018 • "We are depleting volumes of water that took hundreds, thousands of years to store. Sooner or later it will run out," says Mexico City's outgoing water system director. 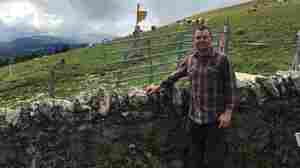 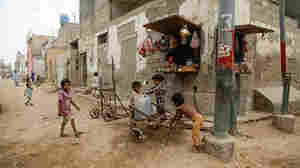 A little girl fills two jerrycans with water in the Korangi slum in Karachi. Fetching water is a duty that often falls on very young children. Diaa Hadid/NPR hide caption

September 10, 2018 • In Pakistan's port city, gangs siphon off water from government pipes and resell it to residents. Surprisingly, the municipal water board is now partnering with the mafia to distribute it. 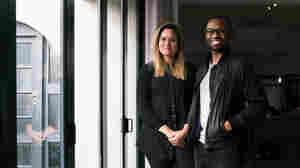 September 7, 2018 • In late 2017, the South African city — hit by a historic drought — faced the possibility it would have to shut off its water supply within six months. A musical challenge helped avert that disaster. 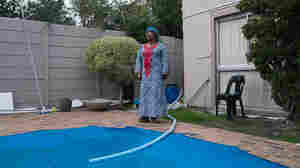 Sindiswa Lingela stands in the backyard of her home in Cape Town with the swimming pool that she fills with collected rainwater. The drought encouraged her to get completely off the municipal grid. Claire Harbage/NPR hide caption

September 14, 2018 • Cape Town, South Africa, averted the "Day Zero" water crisis that made headlines earlier this year, but is the close call enough to change the city's water consumption habits?

Listen · 8:16 8:16
More from Stories From The Water Front
Browse archive or search npr.org