Accessibility links
Tracking The Census: The People, Power And Money Behind The Data NPR's Hansi Lo Wang reports on the under-the-radar decisions and controversies about how the U.S. will be counted for the 2020 census. 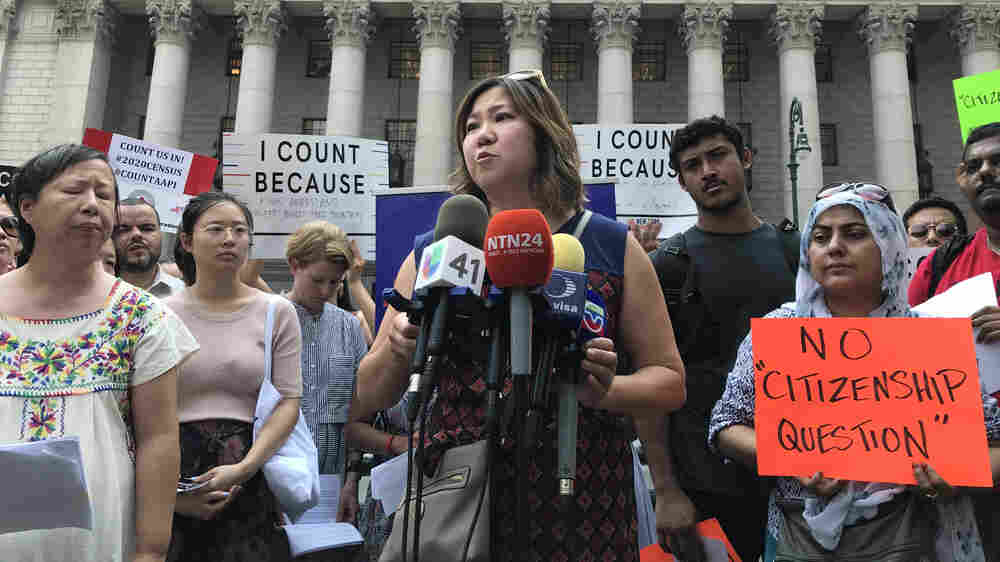 Rep. Grace Meng, D-N.Y. (center) speaks outside Manhattan federal court in 2018 with other critics of the citizenship question the Trump administration wants to add to the 2020 census. Hansi Lo Wang/NPR hide caption

Series Highlights Of 'Tracking The Census'

Series Highlights Of 'Tracking The Census' 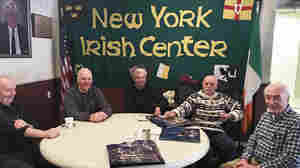 February 1, 2018 • The Census Bureau says people who mark "White" for their race will be asked to write in their origins in countries such as Ireland. Some white people say they're not sure how to answer that question. 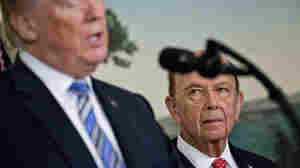 Commerce Secretary Wilbur Ross listens to President Trump at the White House in March. Ross' decision to add a question about U.S. citizenship status to the 2020 census sparked six lawsuits from dozens of states, cities and other groups that want the question removed. Andrew Harrer/Bloomberg via Getty Images hide caption

November 4, 2018 • The Trump administration added a question about U.S. citizenship status that could undermine the quality of 2020 census information. Dozens of states and cities are suing to get the question removed. 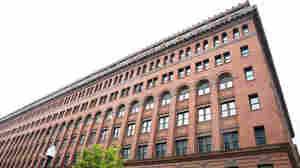 Officials at the U.S. Government Publishing Office, headquartered in Washington, D.C., showed a "high degree of disregard" for procedures in awarding the 2020 census contract to the bankrupt printing company Cenveo, the agency's Office of the Inspector General found. Samantha Clark/NPR hide caption

July 31, 2018 • The U.S. Government Publishing Office "did not do an adequate job of protecting" the government's interest, according to a report by the agency's Office of the Inspector General that NPR has obtained. 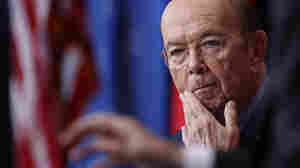 July 24, 2018 • Newly released documents show Wilbur Ross was "mystified" by delays in adding the question to the 2020 head count, just months after taking over the department, which oversees the Census Bureau. 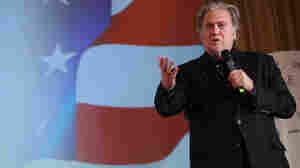 October 11, 2018 • Wilbur Ross now says he spoke with the former White House adviser and the U.S. Attorney General months before a 2020 census citizenship question request became public, according to a court document. 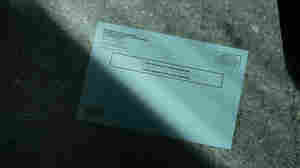 A postcard from the U.S. Census Bureau reminds recipients that responding to the census is required by law. Claire Harbage/NPR hide caption

November 19, 2018 • An internal email reveals a Justice Department discussion about the possibility of "renewed debate" over whether the Patriot Act could force the release of individuals' confidential census responses. 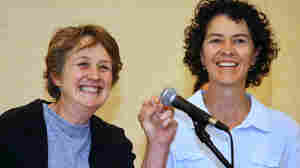 Wendy Becker (left) and Mary Norton of Providence, R.I., raise their hands after the 2006 Massachusetts court ruling that allowed same-sex couples from Rhode Island to marry in Massachusetts. For the 2020 census, the couple can choose the new response category for "same-sex husband/wife/spouse." Boston Globe/Getty Images hide caption

March 30, 2018 • Unlike past census forms, the questionnaire for 2020 will include response categories for the relationship question that make a distinction between same-sex and different-sex couples. 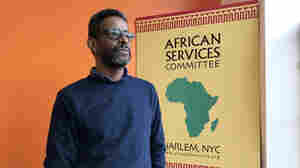 March 13, 2018 • People who mark "Black" for their race on the 2020 census will be asked about their origins. Many black immigrants can cite ties to a specific country, but some U.S.-born African-Americans cannot. The U.S. Census Bureau says more research is needed before a separate category for people with roots in the Middle East or North Africa can be added to census forms. PeopleImages/Getty Images/iStockphoto hide caption

January 29, 2018 • The Census Bureau's announcement about its race and ethnicity questions disappoints advocates who for years have been pushing for a check box for people with roots in the Middle East or North Africa.

More from Tracking The Census: The People, Power And Money Behind The Data
Browse archive or search npr.org