Accessibility links
Watch Videos By NPR NPR Video tells stories worth watching. From high-profile interviews to cinematic documentaries to animated cat cafes — we bring you unexpected conversations, events and ideas from around the world. 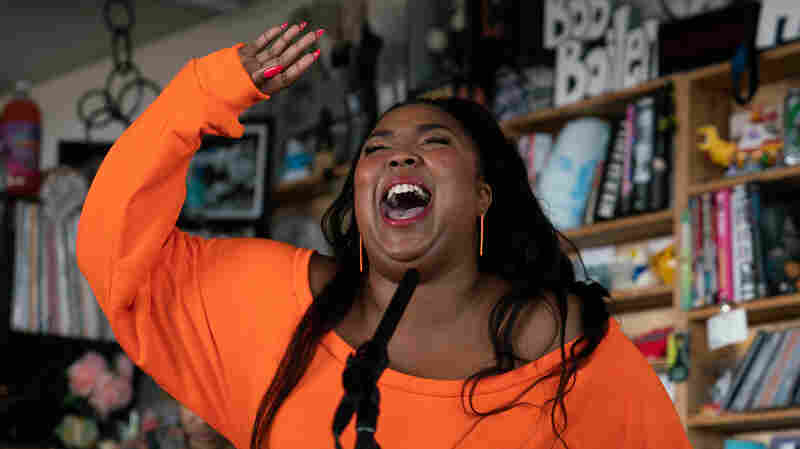 August 20, 2019 • New and exclusive videos from the popular concert series. 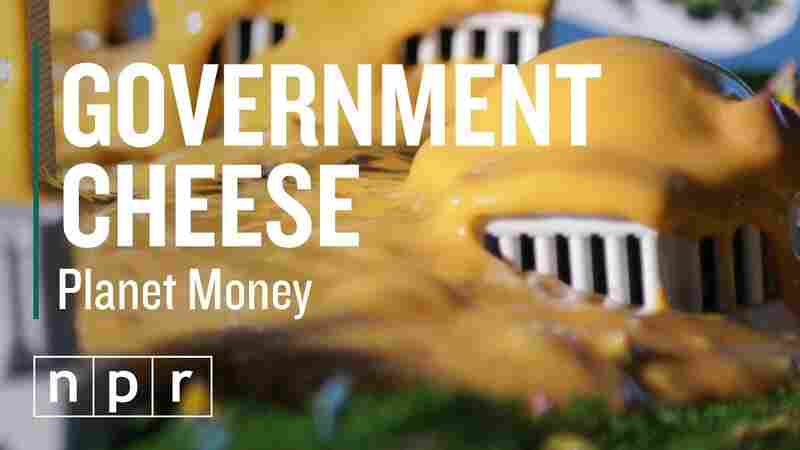 May 1, 2019 • The weird stories behind big economic facts and ideas, re-enacted and explained by your favorite crew of goofballs at NPR. 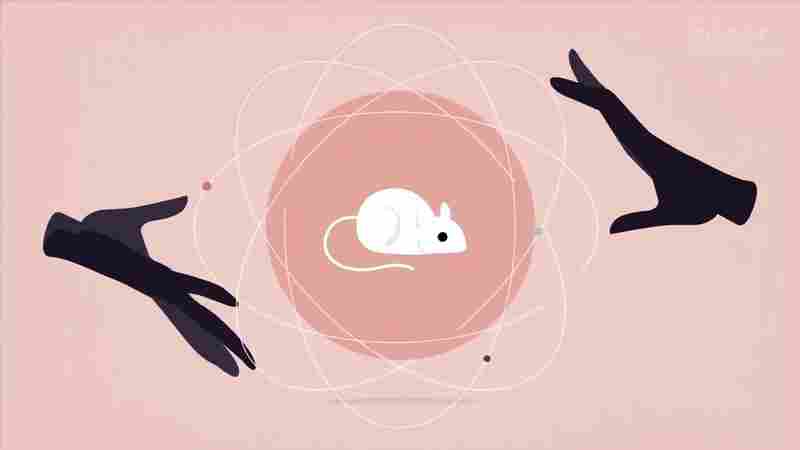 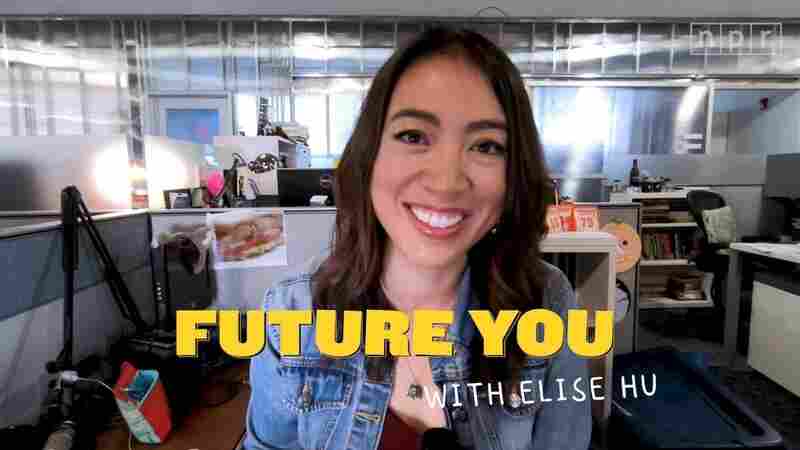 VIDEOS: Future You, with Elise Hu

May 6, 2019 • "Future You" is a monthly video series exploring how today's emerging science and technology could change what it means to be human by the year 2050 with NPR's Future Correspondent Elise Hu. 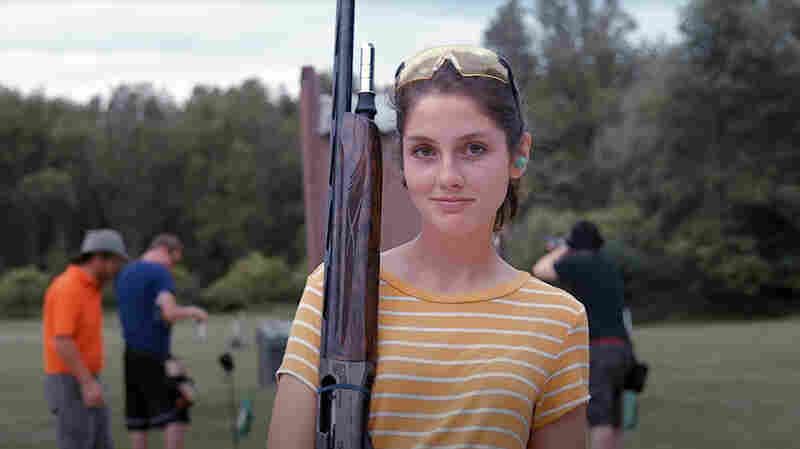 May 6, 2019 • News Features are short documentaries that explore the ways in which our country— and sometimes the world— is changing. 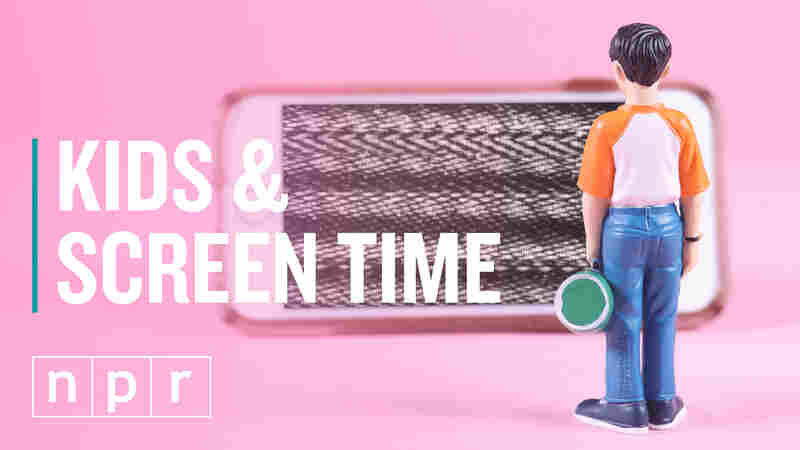 This video is our guide to finding that balance: limiting screen time and getting the most benefit from it. NPR hide caption 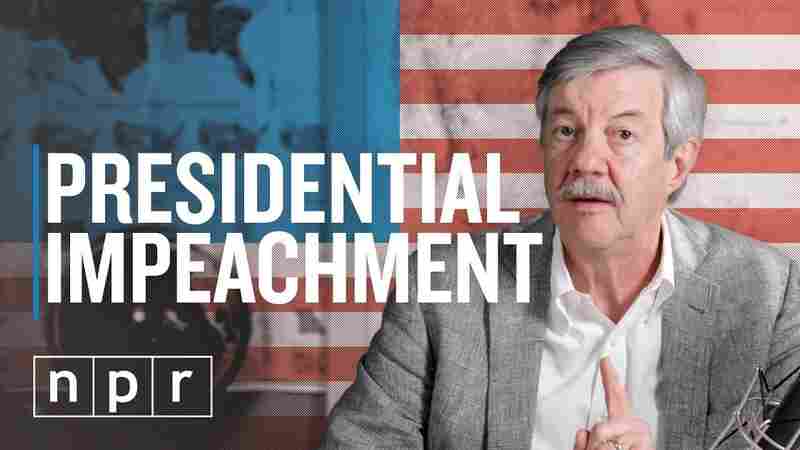 No President of the United States has ever been removed from office by impeachment. NPR hide caption

May 2, 2019 • NPR's Ron Elving answers the toughest questions about our political system and government. 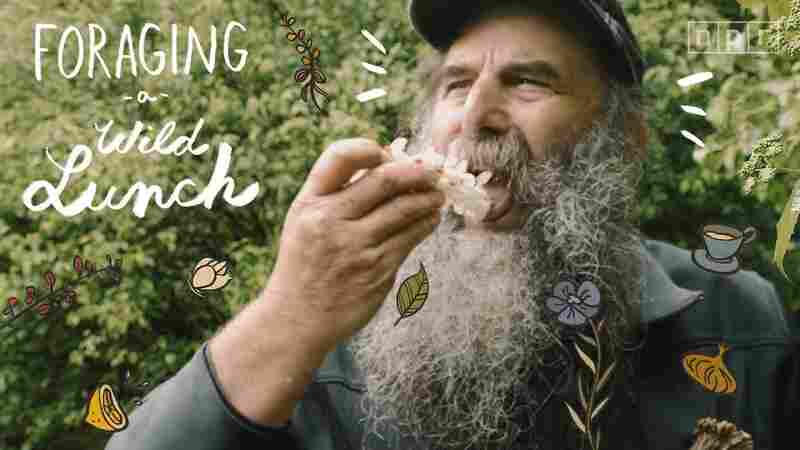 May 14, 2019 • A wildly edible adventure into foraging with masters in the field. 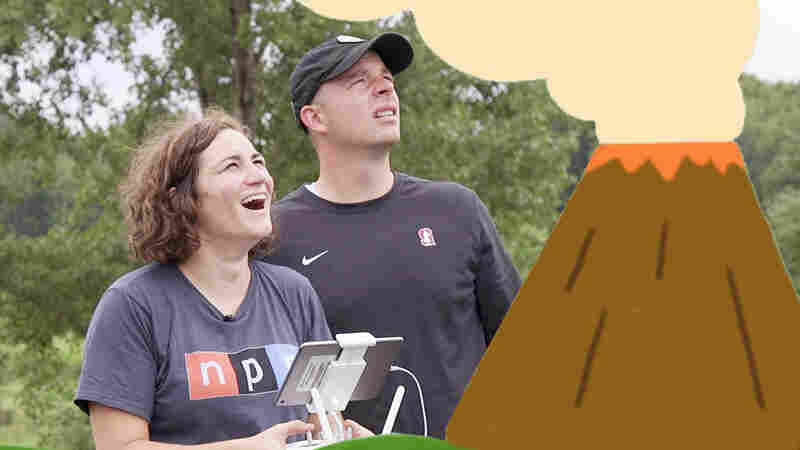 Studying active volcanoes can be dangerous, which is why a group of scientists from around the world came together to simulate volcanic blasts. What they're learning will help them at a real eruption. NPR hide caption

September 19, 2019 • Prepare to learn a thing or two about life in the lab and leave room for laughs along the way. 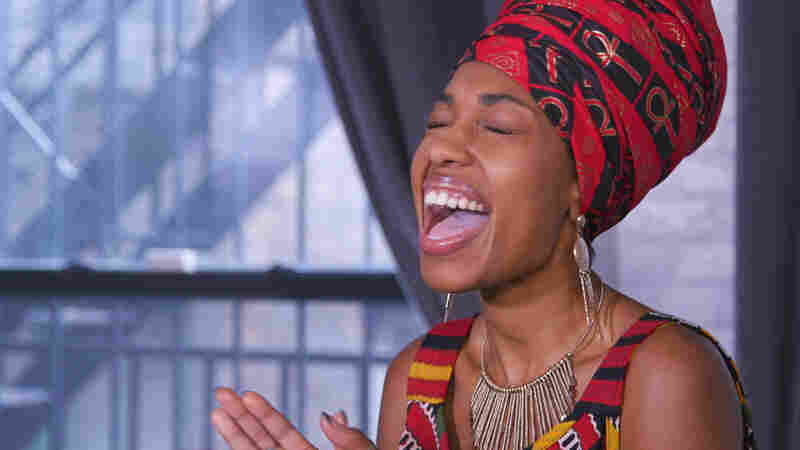 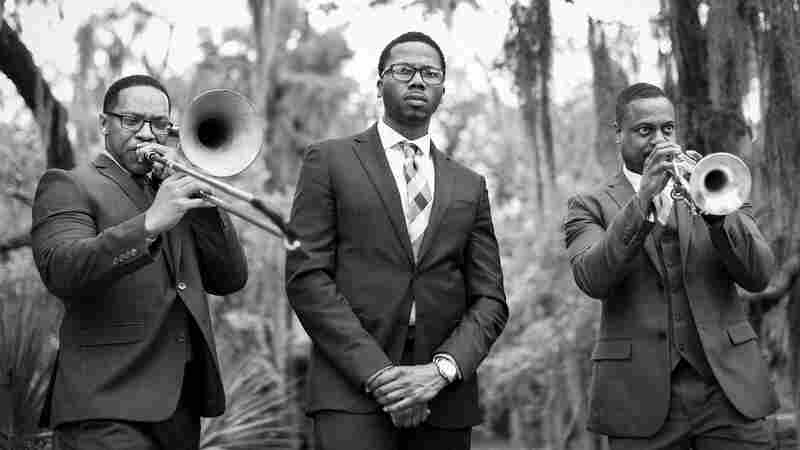 Mecca Notes and members of the Brass-a-Holics perform "I'll Fly Away" in New Orleans, Louisiana. Armon Dauphin/Courtesy of the artist hide caption

April 28, 2020 • Members of Brass-a-Holics and Mecca Notes pay tribute to lives lost to COVID-19 with a performance of "I'll Fly Away."