Accessibility links
Marian Anderson - Turning The Tables One of the 20th century's greatest classical singers, a paradigm-shifting musician across genres and a model and mentor who broke racial barriers. 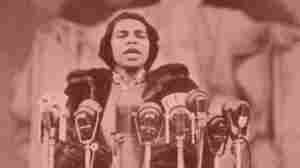 August 26, 2019 • Though best remembered for her 1939 performance on the steps of the Lincoln Memorial, Anderson's career was more than one moment. Hear some of her best recordings, plus songs by those she influenced.

October 2, 2019 • Chills all around as Lizz Wright and Rhiannon Giddens invoke the spirit of Marian Anderson with "Deep River" and "Go Down Moses" at the 2019 NPR Music Turning the Tables concert at Lincoln Center. 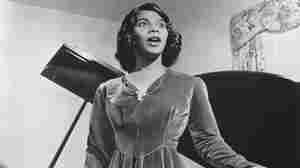 Lift Every Voice: Marian Anderson, Florence B. Price And The Sound Of Black Sisterhood

August 30, 2019 • The famous contralto made a practice of amplifying black artists, especially black women artists, as seen through her collaborations with composer Florence B. Price. 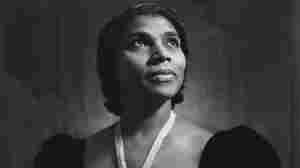 Marian Anderson is known more for two events than for the talents that made them possible. But there is more to be told, and so she asks us to listen again for who and what we know her to be. © Yousuf Karsh/http://karsh.org hide caption

Listening For Marian Anderson In The Past And Present

August 29, 2019 • Anderson was an early inspiration for scholar Shana Redmond, who explores the places she still feels the diva's presence: an inscrutable photo, a scrap of silent film, a concert borne on her legacy. 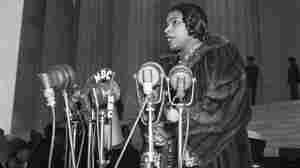 Marian Anderson sings at the Lincoln Memorial, 1939. Even as her mink coat might have served practical purposes, it was also richly symbolic. Bettmann/Bettmann Archive/Getty Images hide caption

August 28, 2019 • The coat Anderson wore at her iconic 1939 Lincoln Memorial performance connects her with a legacy of black women performers, from Bessie Smith to Beyoncé, who have used fur to send a message. 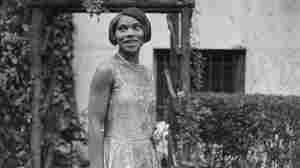 Marian Anderson: The Most Modest Trailblazer

August 27, 2019 • The Black contralto put European art music and African-American spirituals in parity — and in her art, paved the way for generations of singers after her, both inside and outside classical music.

Marian Anderson: The Most Modest Trailblazer