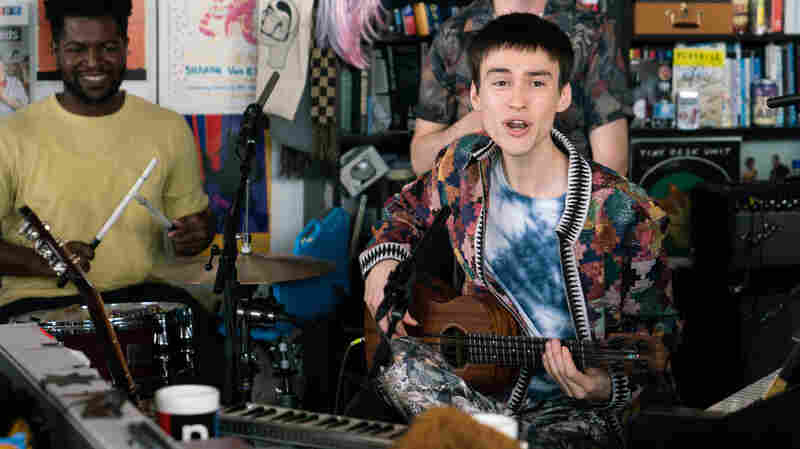 Jacob Collier performs at the Tiny Desk on May 16, 2019. Claire Harbage/NPR hide caption

November 5, 2019 • The multi-talented wunderkind (and previous Tiny Desk Concert performer) is a longtime fan of the series — here, he shares his wide-ranging favorites. 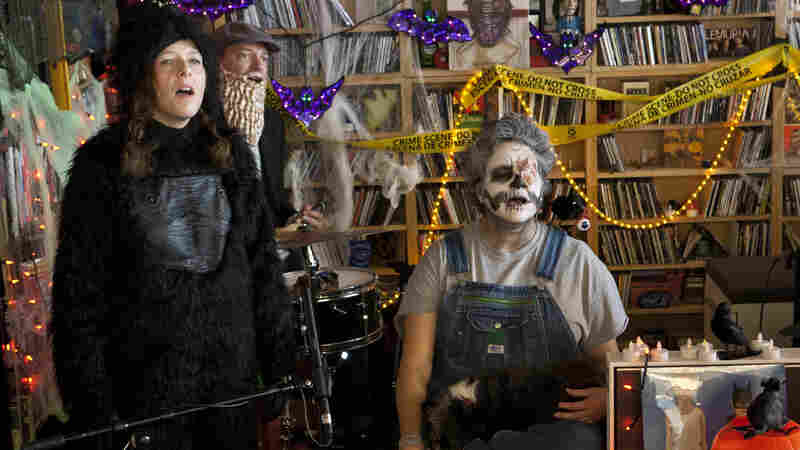 "I tried to get the sexy gorilla costume. But they're out, so I got the standard one," Neko Case says. "But there's still boobies." Meredith Rizzo/NPR hide caption

Tiny Desk Trick Or Treat: Our 5 Favorite Concerts In Costume

October 30, 2019 • There's dressing up, and then there's dressing up. Just in time for Halloween, watch five costume-intensive Tiny Desk concerts — starting with Neko Case in a gorilla suit, of course. 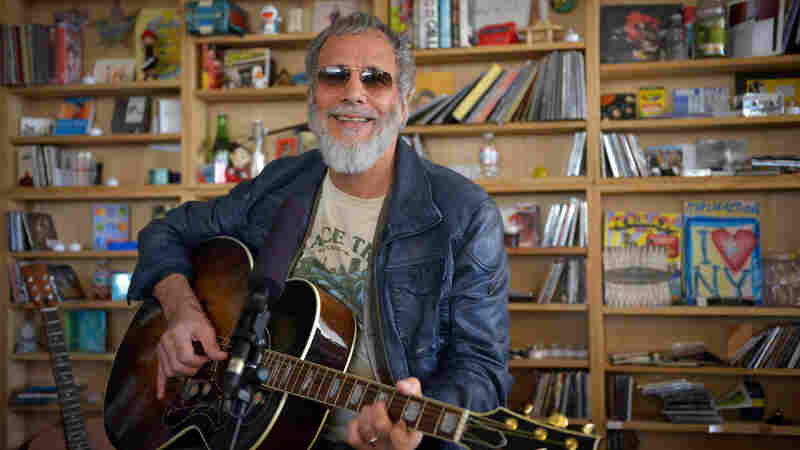 5 Tiny Desk Concerts That Will Literally Make You Cry 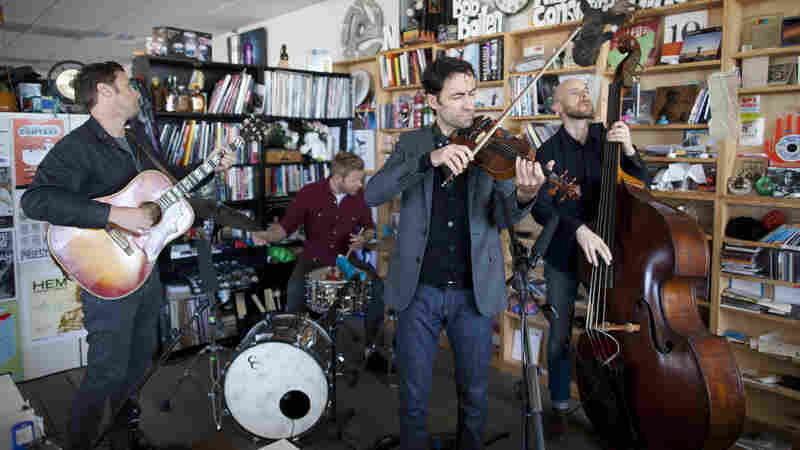 October 8, 2019 • The Tiny Desk's audio engineer shares some performances that caught his expert ear, and explains why. 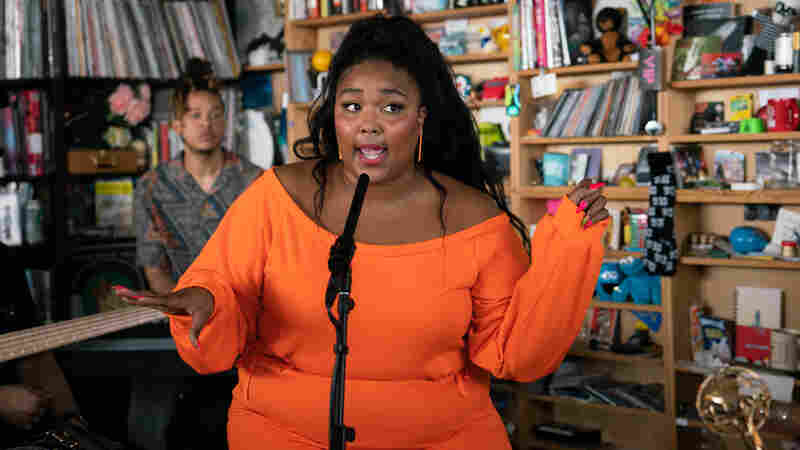 If you haven't seen the Lizzo Tiny Desk concert, what are you waiting for? Claire Harbage/NPR hide caption

The 5 Most Uplifting Tiny Desk Concerts

October 1, 2019 • We've hosted roughly 900 Tiny Desk concerts, so it's a challenge to pick just five to match any superlative you can name. But for this list, we stick mostly to delicious, fantastic spectacle. 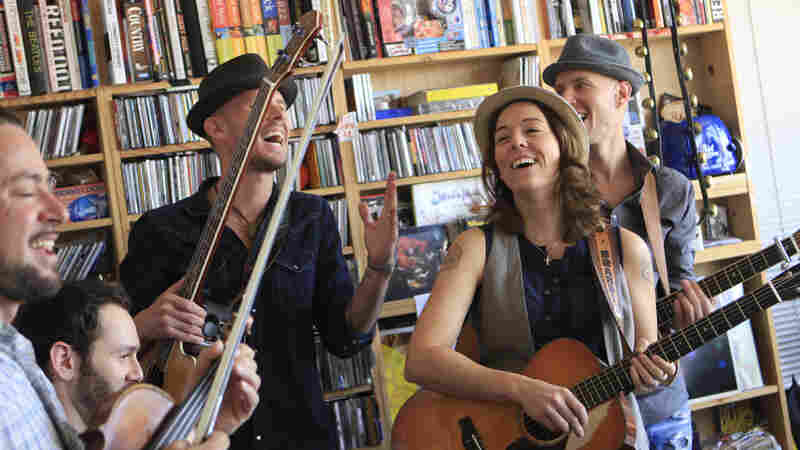 The 5 Best 'Before They Were Stars' Tiny Desk Concerts

October 1, 2019 • They were always stars to us. But some Tiny Desk alums just happened to stop by shortly before their careers really took off. 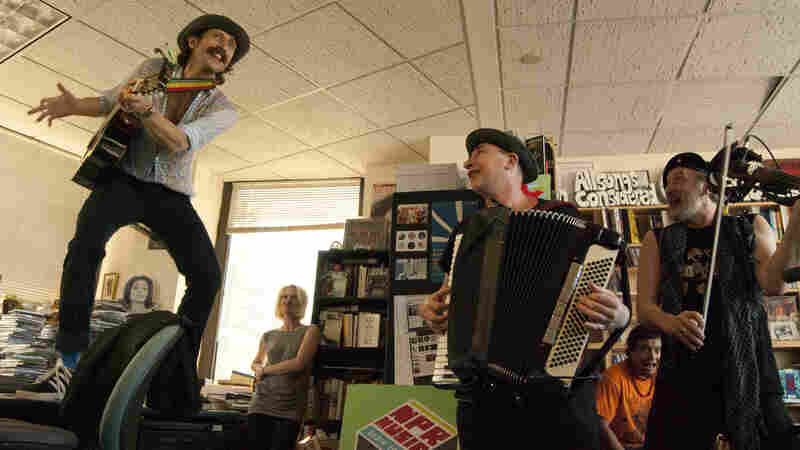 October 1, 2019 • Soak up an insane frenzy of high-kick histrionics, pounded pianos and berserker bagpipes, with a confetti cannon thrown in for good measure. 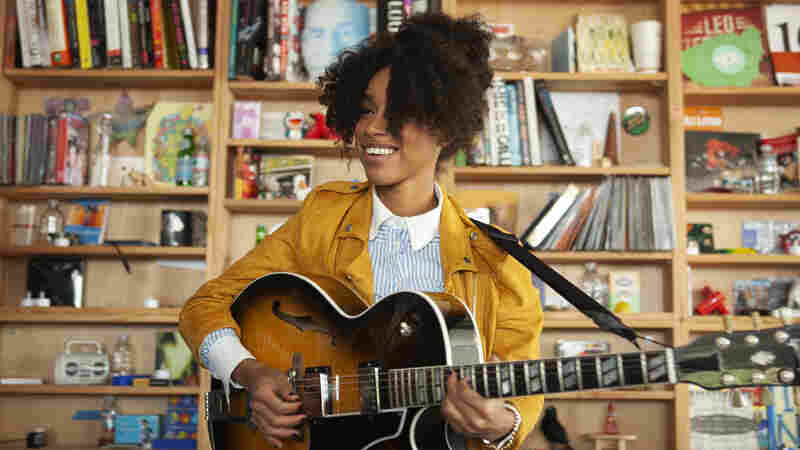 October 1, 2019 • Her own Tiny Desk concert has been viewed nearly 13 million times. But the U.K. soul star has some favorites of her own to share. 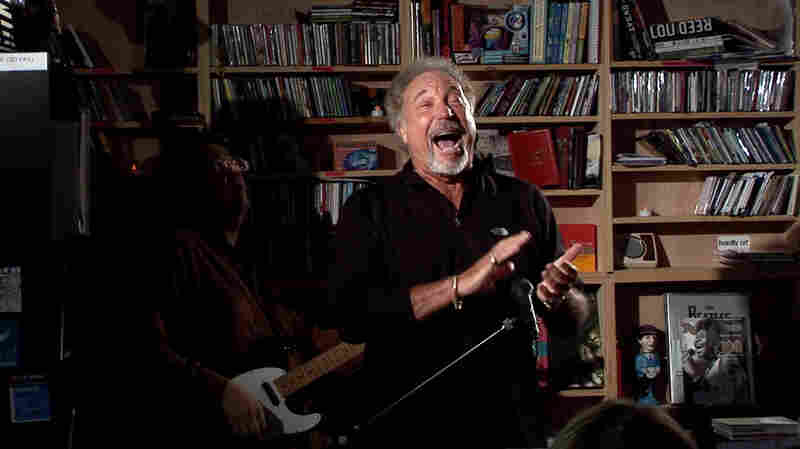 The Best Of The Very Beginning Of Tiny Desk Concerts 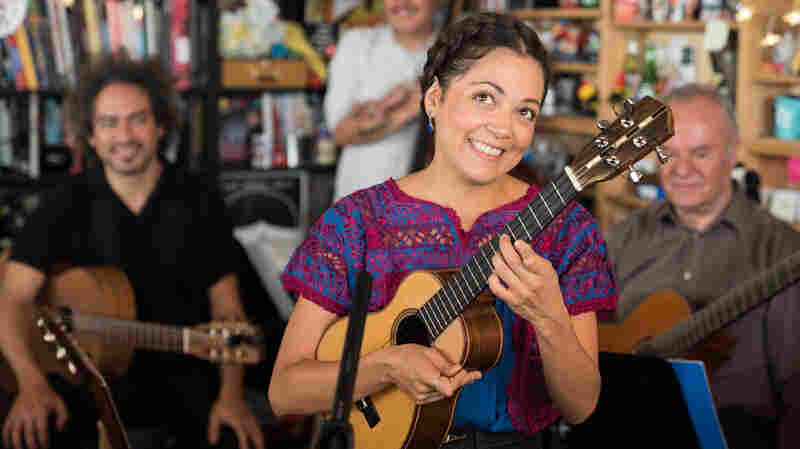 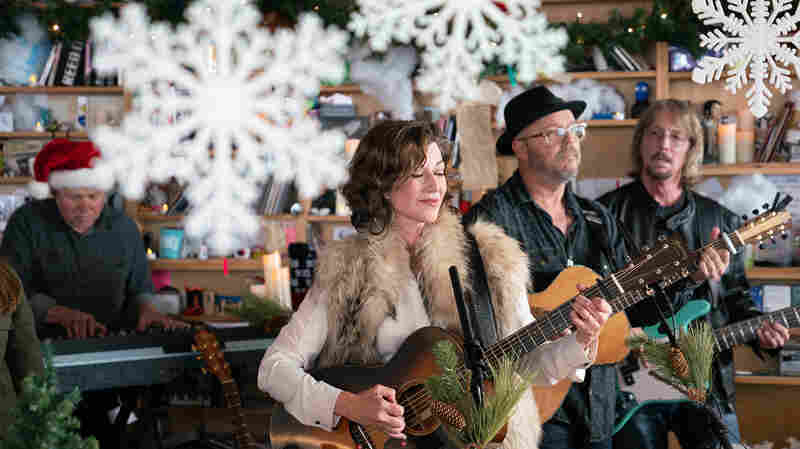 December 23, 2019 • The Tiny Desk concert series is old enough to have some traditions of its own. Here are five of our favorite holiday performances from over the years.