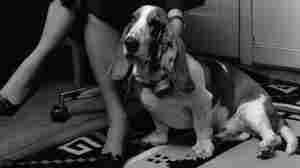 NPR's Cokie Roberts is shown in her home office in 1990 with her dog, Abner, and cat, Tabasco. NPR hide caption

November 8, 2019 • As Morning Edition marks its 40th anniversary, we revisit some of the show's perfect imperfections, including an appearance by Cokie Roberts' dog, Abner; a lost commentator; and some host giggles. 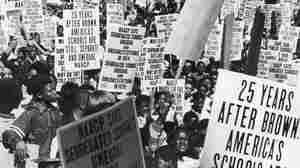 Students and members of the NAACP march in Washington in May 1979, the 25th anniversary of the U.S. Supreme Court ruling that racial segregation in U.S. schools was unconstitutional. Pictorial Parade/Hulton Archive/Getty Images hide caption

November 8, 2019 • Since our show debuted in 1979, some notions of race and identity have changed dramatically, while in other ways the same painful battles continue. 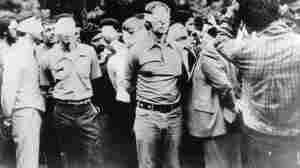 American hostages are paraded by their Iranian captors on the first day of the occupation of the U.S. Embassy in Tehran in 1979. Bettmann Archive/Getty Images hide caption

November 7, 2019 • In 1979, when Morning Edition debuted, the United States was entering an era in which big stories often seemed to last for months and even years — and some just never seemed to go away. 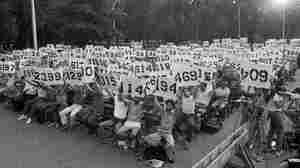 November 6, 2019 • When NPR's morning show debuted in 1979, AIDS was an unknown acronym, computers were specialized tools of scientists and engineers, and climate change was a bipartisan issue. 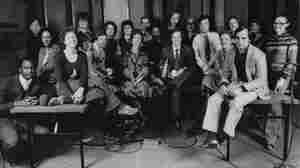 November 5, 2019 • Morning Edition debuted on Nov. 5, 1979. The newsmagazine show had a rocky beginning, including a total revamp of hosts and leadership, an internal boycott by reporters and resource challenges.