Accessibility links
Damian Lewis On The Conflicts And Complexities Of 'Homeland' Damian Lewis is a newly minted Emmy winner for his role as Nicholas Brody on Showtime's tense spy thriller Homeland. 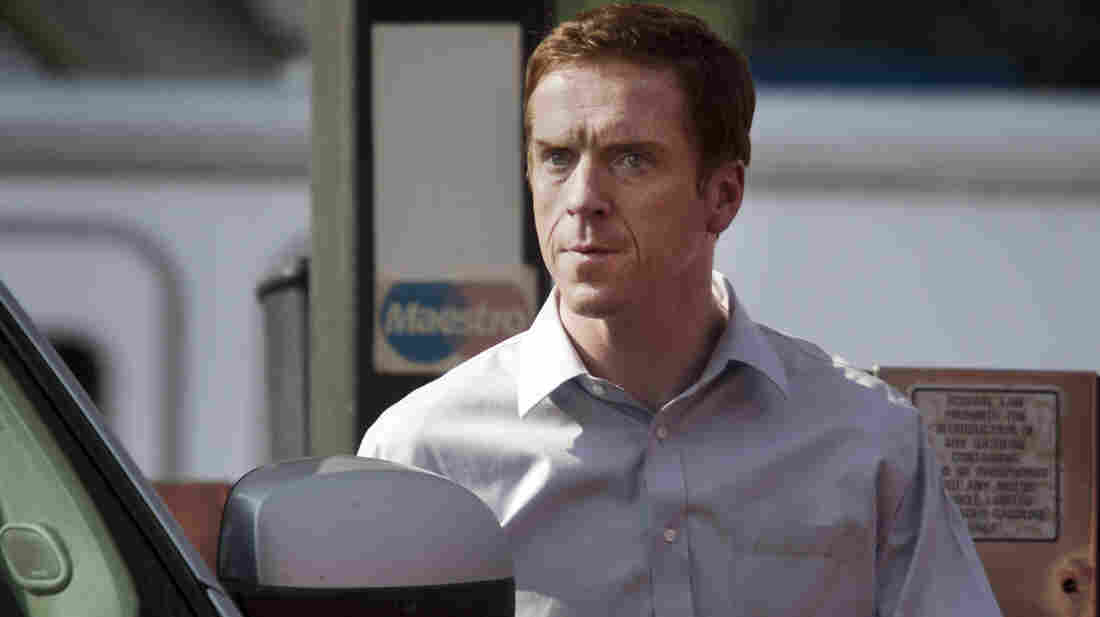 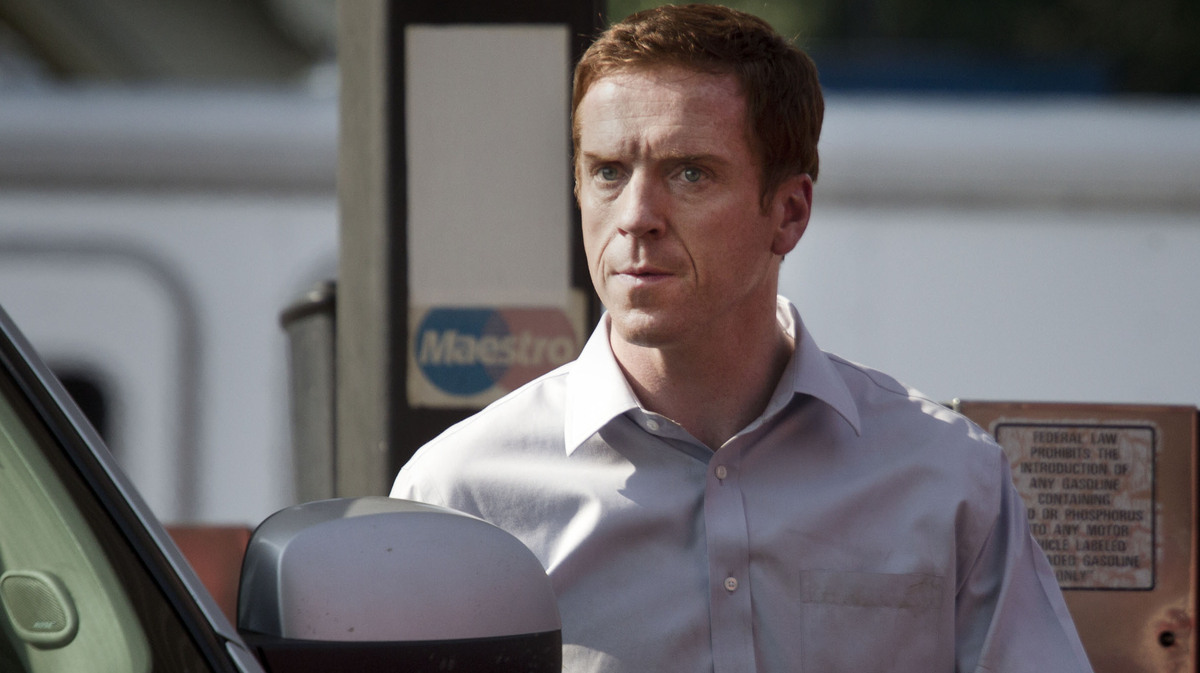 There weren't a whole lot of upset winners at last Sunday's Emmy Awards, but one of the few was Homeland star Damian Lewis, who beat out, among others, Mad Men's Jon Hamm and three-time winner Bryan Cranston of Breaking Bad to take home the award for Outstanding Lead Actor in a Drama Series. Lewis' co-star, Claire Danes, won for her lead performance as well, and the show ended a four-year Mad Men streak when it was named Outstanding Drama Series. On Saturday's Weekend Edition, Lewis talks to NPR's Scott Simon about his character, Nicholas Brody, and on how he — a British actor — came to play so many American men in uniform.

(This story contains information about the first season of Homeland, so be warned.)

Lewis says that Brody, a prisoner of war who returns after eight years of captivity, comes home deeply affected by the man most responsible for his detention, who becomes both a captor and a father figure: "I think Nicholas Brody is made unstable by that relationship. And so he's a confused soul. While his impulses might be defendable, his – his action is not. So there's a lot going on with Brody, but I try to ground him in what's essentially an abusive relationship with this father figure."

Brody, upon his return, almost instantly raises the suspicions of Danes' character, Carrie Mathison, a CIA analyst who, as Lewis puts it, is "brilliant, maverick, dynamic, intuitive, but is also driven to a point of, I suppose you might say, selfishness and obsessiveness." Mathison finds that her suspicions aren't taken all that seriously, a problem that's compounded by the fact that she's been diagnosed bipolar. Carrie represents a sort of fundamental conflict, he says, in that she "sometimes is hard to like, but represents the hope for security."

It might surprise you to hear Lewis' British accent if you haven't before, but Brody isn't his first high-profile American. Many know him from the HBO series Band Of Brothers, in which he played an American soldier in World War II, or from NBC's Life, where he played an American cop framed for murder. Why so many Americans in uniform?

"Well, I think it's a ghastly accident," Lewis says, before allowing that it's possible that when casting was underway for Band Of Brothers, it seemed like a British actor would be "more straight-backed" than an American and more capable of portraying what was "slightly old-fashioned" about his character.

While Lewis is hesitant to make too much of political themes in what he says "is, at the end of the day, a sit-on-the-edge-of-your-seat thriller," he does acknowledge that there's something about Brody's broken state that speaks to things that really happen in the world. "I think Brody does represent ... a picture of a young man who is victimized, who is damaged brutally by war, and therefore he is a comment on war and what we risk by sending young men to war."

Homeland answered some of its big questions in its first season, which began as an apparent conflict between Carrie's sense that Brody was a dangerous terrorist and Brody's insistence that he was precisely the rescued Marine he appeared to be. Still, with Brody now in Congress, there's another set of mysteries, and Lewis says there are still twists ahead that even the people who make the show didn't anticipate. "The writers often don't know entirely what the arc of the season is going to be. And, and they were pedaling furiously I think in the middle of the season, to change the second half of the season, so, just to give an example of, you know, the spontaneity of the writing room, but I don't think the end of season two has suffered. I think it's still very compelling."

Of course, it hasn't always been political allegories and awards. Before he was an actor, Lewis was in an entirely different line of work, as Simon points out: he sold car alarms, which he calls "not a happy period in my life." How unhappy was it? "I remember going to work with one of those enormous, brick-like Walkmans that we all used to have ... and I would get on the tube, go to work, and try and sell car alarms. Simba! Simba Car Alarm Systems. I used to say on the phone, 'Hello, sir, do you have a car alarm?' I wasn't very good at it."