Accessibility links
At The Movies, The Women Are Gone With theaters — particularly larger theaters — chock full of men's stories, where did the women go?

At The Movies, The Women Are Gone

At The Movies, The Women Are Gone 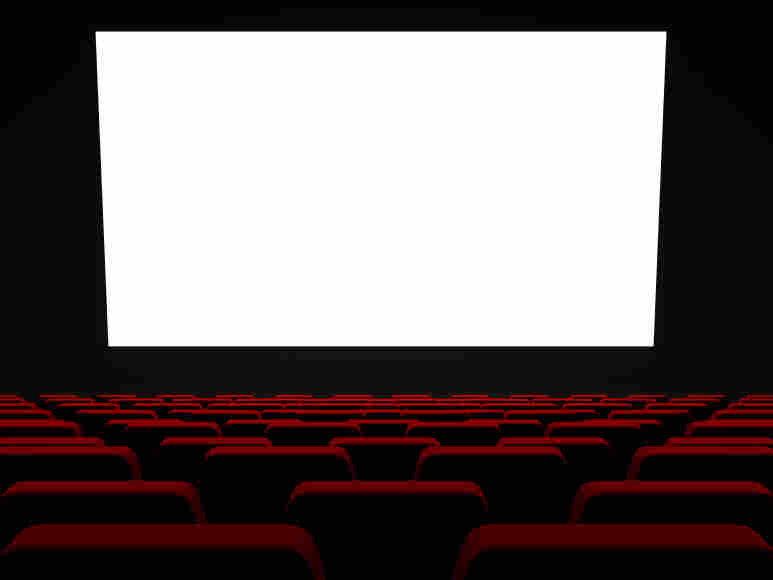 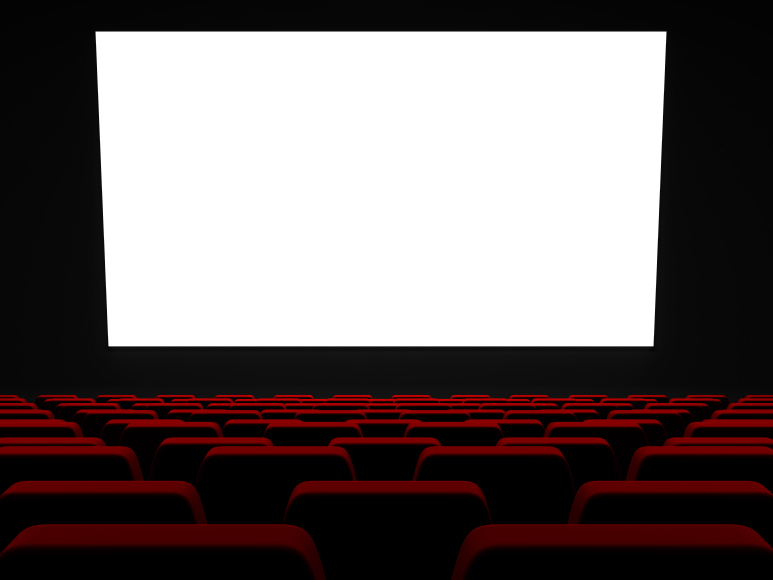 I live in the D.C. metro area, which is a very good place to find films. If you don't live in New York or Los Angeles, it's about the best you can do. I'm within 10 miles of a multiplicity of multiplexes, not to mention four theaters I would consider "art house" theaters or at least mixes of wider-appeal fare and smaller stuff.

According to Fandango and some back-of-the-envelope math, excluding documentaries and animation, there are 617 movie showings today — that's just today, Friday — within 10 miles of my house.

Thirty-one are showings of movies about balanced pairings or ensembles of men and women: Before Midnight (26), Shadow Dancer (4), and Wish You Were Here (1).

Of the seven movies about women or balanced groups, only one — the Israeli film Fill The Void — is directed by a woman, Rama Burshtein. That's also the only one that isn't about a well-off white American. (Well, Celine in Before Midnight is well-off, white and French, but she's been living in the U.S.)

There are nearly six times as many showings of Man Of Steel alone as there are of all the films about women put together.

If I were limited to multiplexes, as people are in many parts of the country, the numbers would be worse. In many places, the number would be zero. Frances Ha is by far the most widely available of the four women-centered movies, and it's at 213 theaters this weekend in the entire country. The East is at 115. What Maisie Knew is at 51. Fill The Void looks like it's in about 20 locations, judging by its site.

[*Note: I originally had understood these to be screen counts; they're actually theater counts. Not a huge difference with non-blockbusters less likely to play on multiple screens at the same place, and if anything, makes the possible disparity with something like The Internship greater, but it's different nonetheless. This doesn't affect the numbers for my own local theaters, though — those are just individual showtimes counted by hand.]

I want to stress this again: In many, many parts of the country right now, if you want to go to see a movie in the theater and see a current movie about a woman — any story about any woman that isn't a documentary or a cartoon — you can't. You cannot. There are not any. You cannot take yourself to one, take your friend to one, take your daughter to one.

There are not any.

By far your best shot, numbers-wise, at finding one that's at least even-handedly featuring a man and a woman is Before Midnight (at 891 theaters) so I hope you like it. Because it's pretty much that or a solid, impenetrable wall of movies about dudes.

Dudes in capes, dudes in cars, dudes in space, dudes drinking, dudes smoking, dudes doing magic tricks, dudes being funny, dudes being dramatic, dudes flying through the air, dudes blowing up, dudes getting killed, dudes saving and kissing women and children, and dudes glowering at each other.

Somebody asked me this morning what "the women" are going to do about this. I don't know. I honestly am at the point where I have no idea what to do about it. Stop going to the movies? Boycott everything?

They put up Bridesmaids, we went. They put up Pitch Perfect, we went. They put up The Devil Wears Prada, which was in two-thousand-meryl-streeping-oh-six, and we went (and by "we," I do not just mean women; I mean we, the humans), and all of it has led right here, right to this place. Right to the land of zippedy-doo-dah. You can apparently make an endless collection of high-priced action flops and everybody says "win some, lose some" and nobody decides that They Are Poison, but it feels like every "surprise success" about women is an anomaly and every failure is an abject lesson about how we really ought to just leave it all to The Rock.

Nobody remembers, it seems, how many people said Bridesmaids would fail. And it didn't! But it didn't matter.

My answer is that I have no idea what the women are going to do about it. It helps when critics, including men, care about the way women artists are treated and make it their problem to share, as Sam Adams did yesterday in a terrific piece about Sofia Coppola. It helps when people go out of their way to see any kind of film that's about people other than themselves. It helps when we acknowledge that what we have right now is a Hollywood entertainment business that has pretty much entirely devoted itself to telling men's stories — and to the degree that's for business reasons, it's because they've gotten the impression we've devoted ourselves to listening to men's stories.

But for crying out loud, let's at least notice. When it's 90 percent here, it's much worse elsewhere.