Accessibility links
Death Of A Puppy: An Exclusive Imaginary Excerpt From The 'Man Of Steel' Sequel We've gotten our hands on an exclusive excerpt from the sequel to the Superman smash (by making it up ourselves).

Death Of A Puppy: An Exclusive Imaginary Excerpt From The 'Man Of Steel' Sequel

Death Of A Puppy: An Exclusive Imaginary Excerpt From The 'Man Of Steel' Sequel 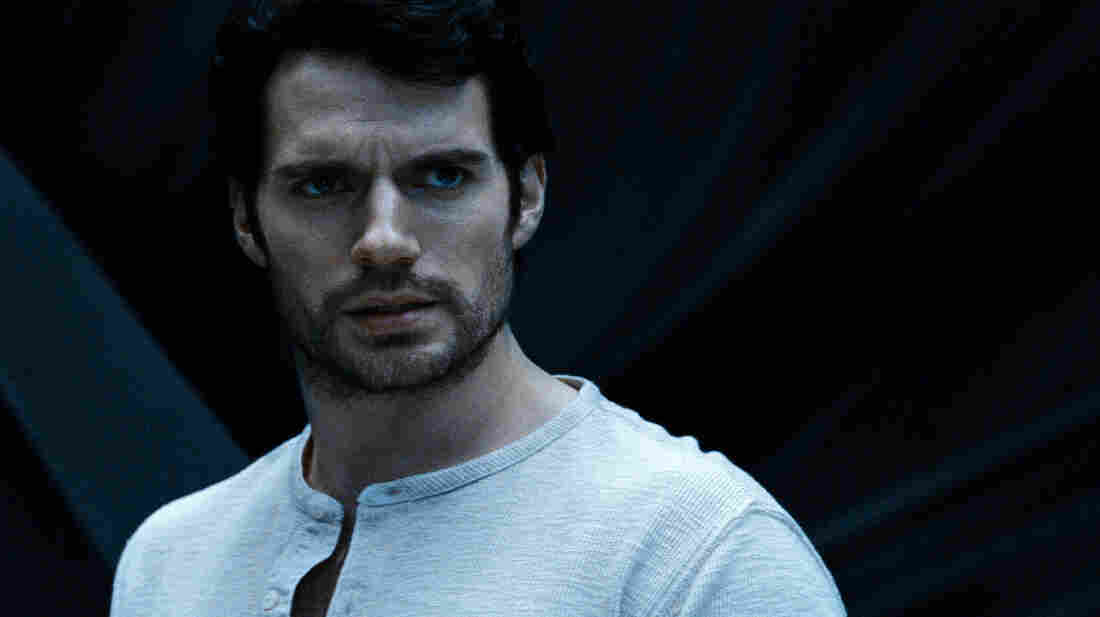 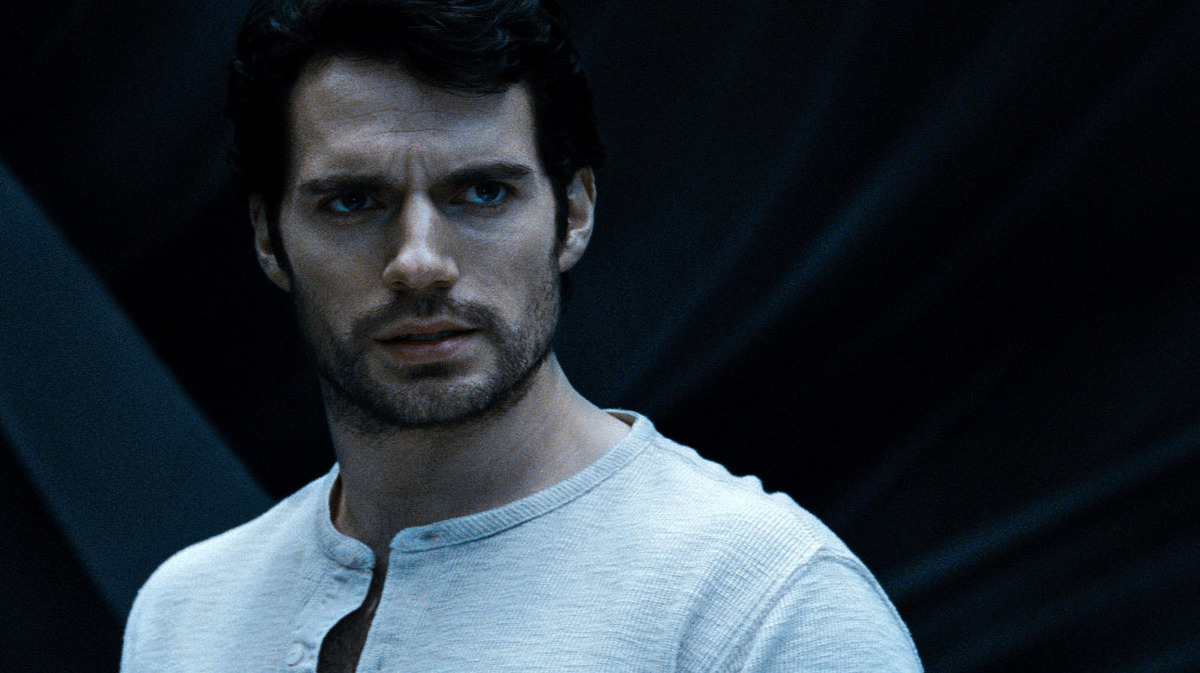 Henry Cavill as Clark Kent in Man Of Steel.

NPR has obtained [or invented, whatever] an excerpt of the draft script for Zack Snyder's much-rumored sequel to the hugely successful Man Of Steel. The script, which was found in a booth at the Coffee Bean and Tea Leaf on La Cienega, suggests that the distinctive tone set by Christopher Nolan's Dark Knight trilogy and adopted by Snyder's Man Of Steel will continue to inform the expanding cinematic universe of DC Comics characters.

A large central table occupies most of the room, surrounded by large red chairs adorned with the insignia of various heroes.

SUPERMAN (grimly): I ... made coffee. We're out of regular. There was only hazelnut.

Just from that brawl in Metropolis. So many innocent, injured, tiny children.

SUPERMAN and WONDER WOMAN crash through the ceiling, which crumbles. Screams. Blood. Silence. Standing unhurt atop the rubble, SUPERMAN punches WONDER WOMAN, sending her flying out of frame.

Hundreds of adorable puppies romp and play and submit themselves bravely to insulin shots caringly administered by teams of smiling attendants.

CLOSE ON the TINIEST AND MOST ADORABLE PUPPY, who tilts his head inquisitively, at a distant noise.

TINIEST AND MOST ADORABLE PUPPY (grimly):

SUPERMAN and WONDER WOMAN crash through the rear wall, which causes the ceiling to crumble. Screams. Blood. Silence. Standing unhurt atop the rubble, WONDER WOMAN punches SUPERMAN, sending him flying out of frame.

BATMAN has been joined by THE FLASH, AQUAMAN, GREEN LANTERN, and GREEN ARROW. The five men sit at the central table and stare at one another grimly, as the burden of their powers weighs heavily upon them.

AQUAMAN (grimly): I ... am an outsider in a world that mocks that which sets me apart.

GREEN LANTERN (grimly): I know what it is to be afraid of being afraid.

GREEN LANTERN (grimly): I said, "I know what it is to be afraid of being afraid."

GREEN ARROW (grimly): What does "afraid of being afraid" mean?

GREEN LANTERN (grimly): I dunno. I just felt the need to explicitly state my organizing principle.

GREEN ARROW (grimly): No, yeah, I get that. We all feel that. I just didn't understand yours.

INT. SUNRISE MANOR HOME FOR WISE OLD FOLKS WHO REMAIN SPRY AND STILL HAVE MUCH WISDOM TO IMPART AND HAVE YEARS OF FULL RICH HEALTHY LIFE TO GO GO GO! – DAY

A bright, sun-dappled dayroom where hale and hearty elderly folks smile and laugh and play pattycake with visiting grandchildren. A KINDLY OLD MAN WHO IS, LIKE, A RETIRED NEUROSURGEON PROBABLY? looks out the bay window, concerned.

KINDLY OLD MAN WHO IS, LIKE, A RETIRED NEUROSURGEON PROBABLY? (grimly): What's that? That speck in the sky?