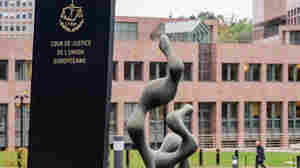 The European Court of Justice in Luxembourg, seen here in 2015, ruled Thursday that psychological tests of sexual orientation may not be used to rule on asylum applications. Geert Vanden Wijngaert/AP hide caption

January 25, 2018 • The court said that Hungarian officials should not have administered psychological tests to try to determine the sexual orientation of a Nigerian man seeking refugee status. 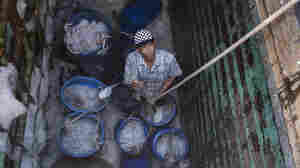 Thailand's fishing industry remains the home of widespread labor and rights abuses, Human Rights Watch says. In this photo from 2016, a fisherman is seen in the freezer hold of a boat unloading fish after arriving at a Thai port. Paula Bronstein/Getty Images hide caption

January 23, 2018 • Migrant workers from Myanmar and Cambodia are often paid below the minimum wage, are not paid on time, and are held in debt, says a new Human Rights Watch report. 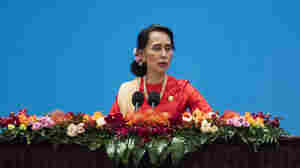 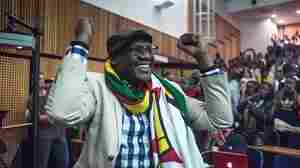 Zimbabwean Pastor Evan Mawarire, acquitted recently of trying to subvert the government, has deftly used social media in a quest for justice and rights. "It's important that we let the administration that is coming in right now know that if they do to us what Robert Mugabe's government did to us, we will do the same thing to them that we've done to Robert Mugabe," he recently told journalists. Mujahid Safodien/AFP/Getty Images hide caption

December 10, 2017 • Robert Mugabe is gone as Zimbabwe's leader, but Evan Mawarire warns that abuses have yet to end. "The citizens of our nation are not enemies to our government," he says. "They should be listened to." 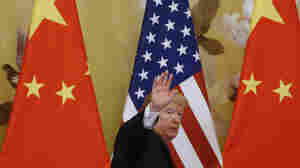 In China, Trump Helped Basketball Stars But Not Human Rights

November 18, 2017 • President Trump has returned from his trip to Asia, which included stops in China. NPR's Scott Simon highlights some of the dissidents Trump didn't mention on the trip.

In China, Trump Helped Basketball Stars But Not Human Rights 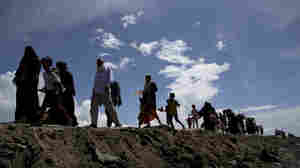 Newly arrived Rohingya Muslims from Myanmar walk to a camp for refugees in Teknaf, Bangladesh, on Monday. Hundreds of thousands of Rohingya refugees have streamed across the border following Myanmarese military retaliation for attacks by a Rohingya militant group. Gemunu Amarasinghe/AP hide caption

October 4, 2017 • In August, a Rohingya militant group attacked Myanmar security forces, leading to retribution. Since then, hundreds of thousands have fled to Bangladesh. Some believe the militants went too far. 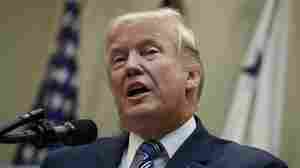 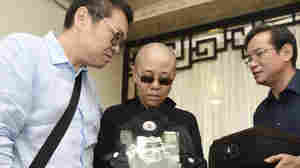 In a photo provided Saturday by the Shenyang Municipal Information Office, Liu Xia, center, the widow of Chinese dissident Liu Xiaobo, holds a portrait of him during his funeral. She stands with Liu Hui, her younger brother (left) and Liu Xiaoxuan, the younger brother of her late husband, who is holding his cremated remains. AP hide caption

July 18, 2017 • Officials say Liu Xia is "free" but foreign reporters who've sought her out say they were harassed by security officials. Friends say her isolation during house arrest has thrown her into depression. 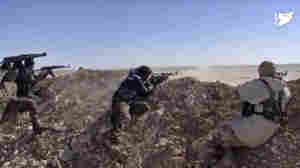 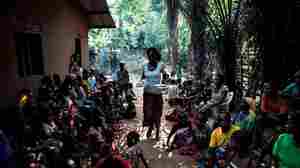 A volunteer brings daily food rations for people who fled the conflict in the Kasai region earlier this month. They are at a camp for internally displaced persons in Kikwit, Democratic Republic of Congo. John Wessels /AFP/Getty Images hide caption

Report: More Than 3,000 Killed In Violence In Central Congo

June 20, 2017 • The violence in the Kasai region erupted last August when the military killed a local chief. The Catholic Church reported the death toll, and the U.N. says the situation there has grown more complex. 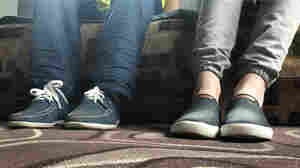 Two gay men, who do not want to be identified for safety reasons, left Chechnya after being kidnapped and beaten there. Gregory (left) says he was held for 12 days in a basement. Arnie (right) says he was disowned by his relatives after he was delivered back to his family unconscious, in a burlap bag. They spoke with NPR at a safe house in Moscow. Natalie Winston/NPR hide caption

June 15, 2017 • Two gay men tell NPR they were kidnapped, beaten and interrogated in Chechnya before they were able to find refuge in Moscow. Human Rights Watch warns that Chechnya is conducting an "anti-gay purge." 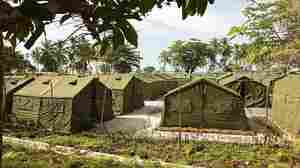 June 14, 2017 • It's one of the largest human rights class-action settlements in Australian history. The Manus Island camp, an all-male facility, has for years been blasted by rights groups for its conditions. 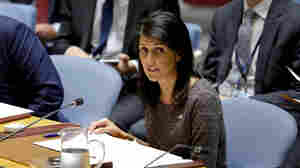 June 6, 2017 • "It is essential that this council address its chronic anti-Israel bias, if it is to have any credibility," U.S. Ambassador to the U.N. Nikki Haley said and noted human rights abuses in Venezuela. 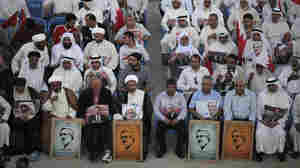 Waad was one of the opposition groups that participated in a Sept. 2013 demonstration. Before a court ordered it to dissolve today, it was the only major opposition group still operating in the country. Hasan Jamali/AP hide caption

May 31, 2017 • The court order targets the secular National Democratic Action Society. Human rights groups are decrying the court order, saying it amounts to a de facto ban on all opposition in the country. 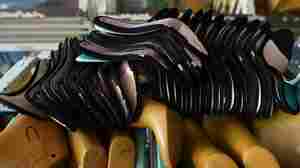 A Huajian shoe factory, which has been investigated by labor activists, makes Ivanka Trump-branded shoes, among others, in China. Greg Baker/AFP/Getty Images hide caption

May 31, 2017 • Two other Chinese labor activists are missing and presumed to be detained by police. The three were working undercover to document alleged labor abuses.