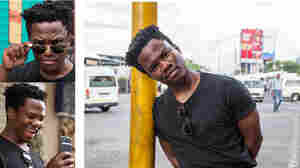 How Funny Is The New Africa Correspondent For Trevor Noah's 'Daily Show'?

April 17, 2018 • Comedian Loyiso Madinga delivers politics with a punchline in his segments for the Africa version of the Comedy Central program. 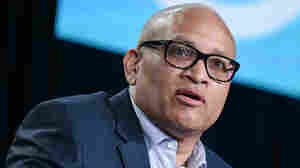 August 15, 2016 • Cancellation of the satirical news show comes a year and a half into its run. It had replaced The Colbert Report. Comedy Central's president said it wasn't "resonating" with audiences. 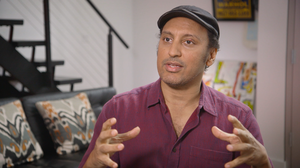 November 10, 2015 • The actor, writer, producer and comedian traces the trajectory of his career, including what was like to be The Daily Show's first brown person. 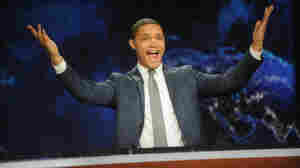 Maybe Trevor Noah Shouldn't Be So Comfortable With An Indoor Toilet

September 29, 2015 • The new Daily Show host joked about moving up from the outdoor toilets of his boyhood to indoor toilets. But outdoor latrines actually have their advantages.

August 7, 2015 • How do you say goodbye to TV's smartest satirist, especially when he seems determined not to get too sentimental? You invite everyone who's ever been a correspondent, and a surprise guest or two. 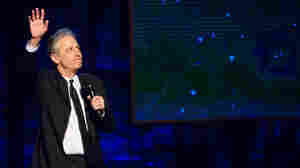 Jon Stewart appears onstage at Comedy Central's Night of Too Many Stars: America Comes Together for Autism Programs at the Beacon Theatre on Feb. 28 in New York. Stewart, host of The Daily Show, defended Trevor Noah, the man named to replace him, on the show Monday night. Charles Sykes/Invision/AP hide caption

April 7, 2015 • Stewart, the show's host, called Noah, the man named to succeed him, "incredibly thoughtful and ... funny." Noah had been criticized for the tone and content of some of his tweets.

March 31, 2015 • Soon after it was announced that Noah will host The Daily Show, it emerged that some of his tweets mocked women and Jews — tweets that critics have called sexist and anti-Semitic. 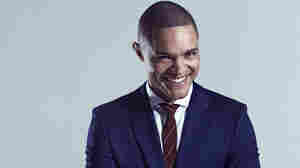 Comedian Trevor Noah was born in South Africa during apartheid — "born a crime," as he says. Byron Keulemans hide caption

January 24, 2015 • Trevor Noah, named Jon Stewart's replacement on The Daily Show, turns a sharp eye on American policy — while answering the questions about world news that people are afraid to ask. 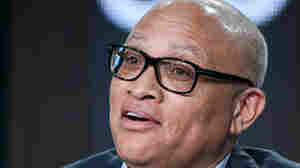 January 19, 2015 • The former Daily Show correspondent becomes the only black man to host an entertainment show on late night TV. And he starts on an important occasion; the Martin Luther King Jr. holiday. 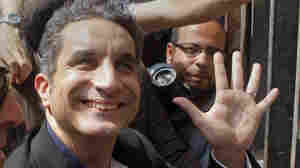 April 3, 2013 • The embassy tweeted a link to Stewart's monologue mocking Egyptian President Mohammed Morsi. The tweet offended the Egyptians, so the embassy deleted its entire Twitter account. It then restored the feed without the offending tweet. 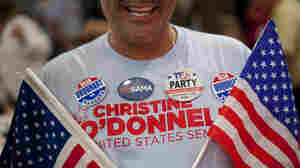