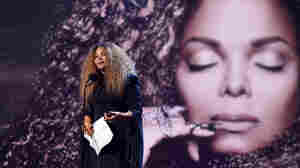 Janet Jackson speaks onstage during the 2019 Rock & Roll Hall of Fame Induction Ceremony. In her speech, she criticized the lack of women in the Rock Hall. Jamie McCarthy/Getty Images hide caption

January 14, 2020 • The 2020 inductees to the Rock and Roll Hall of Fame will be announced Jan. 15. Systemic issues — in the industry and the nominating process — have maintained a severe imbalance. 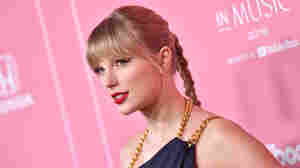 January 2, 2020 • Starting Jan. 3, Billboard is changing the way it calculates the top albums of the week. NPR's Ailsa Chang talks with Slate writer and critic Chris Molanphy about what the rule changes mean.

January 4, 2011 • In the first hour of Talk of the Nation,  shipboard culture, and why the Internet helps dictators. In the second hour, overcoming stuttering and stigma, and OK Go and the changing music industry.