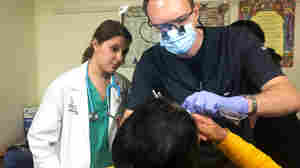 December 21, 2016 • More refugees have settled in Texas than in any other state. In San Antonio, students at the University of Texas Health Science Center help them get long-deferred medical and dental care. 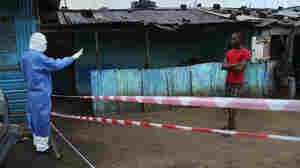 A Stabbing, A Possible Ebola Outbreak, And A 'Time Bomb'

December 6, 2016 • In Liberia, a team of epidemiologists have to delay a criminal investigation, look the other way on illegal drug use and build trust to stop an outbreak of Ebola.

A Stabbing, A Possible Ebola Outbreak, And A 'Time Bomb' 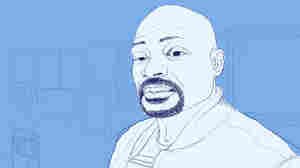 December 5, 2016 • Each year, millions of Americans leave jail or prison. When they do, they're likely to have a hard time managing their health. Some clinics are trying to provide ex-inmates with better, cheaper care. 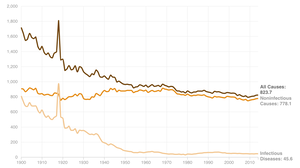 November 22, 2016 • The death toll from pneumonia and other infectious diseases in the U.S. is much lower than it was 100 years ago, but new pathogens like the West Nile, dengue and Zika viruses pose challenges. 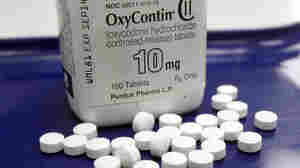 November 17, 2016 • More people struggle with alcohol or drugs than have cancer, and 1 in 5 Americans binge drink. It all costs the nation $420 billion a year. Surgeon General Vivek Murthy says we know how to help. 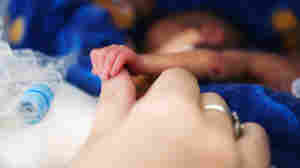 Premature birth is the leading cause of infant death in the U.S. and also can cause lifelong disabilities. Anthony Saffery/Getty Images hide caption

November 1, 2016 • Being born too soon puts babies at risk of lifelong disabilities, and it is the leading cause of infant death. It's not clear why the numbers are going up, but lack of health care is one factor. 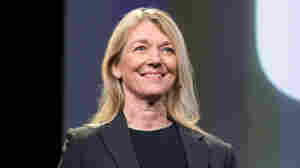 October 25, 2016 • Neuroscientist Cori Bargmann is leading the new Chan Zuckerberg Initiative's $3 billion effort to cure or prevent "all diseases" by the end of this century. She talks about that daunting task. 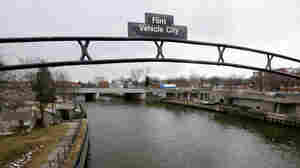 October 20, 2016 • The agency had enough information to see the danger and the authority to intervene earlier, the inspector general's report states. "These situations should generate a greater sense of urgency." 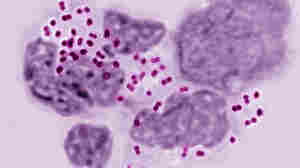 The bacteria that causes gonorrhea can cause infertility in women and men. BSIP/UIG via Getty Images hide caption

October 20, 2016 • The CDC reports a sharp rise in infections of sexually transmitted diseases, and says lack of funding for state and local health clinics that help prevent spread of the diseases is a key factor. 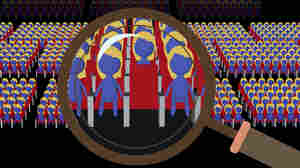 Skip The Math: Researchers Paint A Picture Of Health Benefits And Risks

October 12, 2016 • A Maryland physician teamed up with an environmental scientist to develop a visual approach for helping patients better understand the risks and benefits of medical tests and treatments. 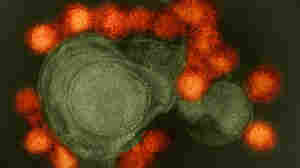 September 30, 2016 • Men who may have Zika should wait at least six months before having unprotected sex with partners trying to conceive, regardless of whether the men ever developed any symptoms, the CDC now says. 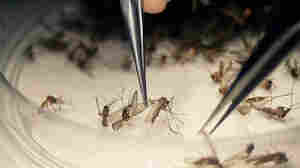 September 28, 2016 • The deal to fight the mosquito-borne virus came after lawmakers dropped a controversial provision to block payments to Planned Parenthood for women's health care. 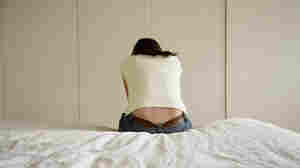 Women may have different ways of coping with childhood stresses than men, which may increase their risk of health problems in adulthood. Jutta Klee/Uppercut/Getty Images hide caption

August 17, 2016 • The link isn't definite, but it matches other research that suggests that difficult experiences in childhood affect physical health years down the line. Just how that happens remains a mystery. 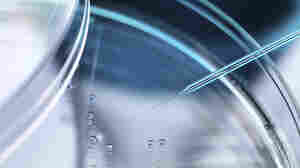 August 17, 2016 • A coalition of 56 major U.S. nonpartisan organizations has called on all the presidential candidates to address a list of issues rising from science and engineering. Adam Frank takes a look. 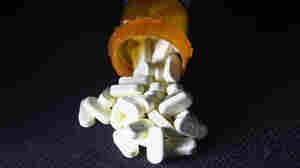 August 1, 2016 • Insurance claims for medical services related to opioid dependence rose more than 3,000 percent between 2007 and 2014, a study finds, suggesting that opioid problems have gone mainstream.