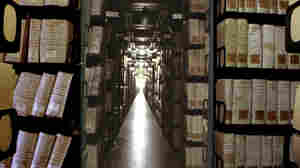 Pope Francis lamented that the Latin name Archivium Secretum — of the Vatican Secret Archive originally meant to convey that the archive was private — had come to connote something more sinister. Giovanni Ciarlo/AP hide caption

October 29, 2019 • The new name, Vatican Apostolic Archive, is meant to dispel the notion that the Holy See is hiding secrets in its ancient collection, the pope said. 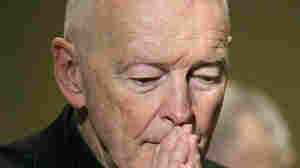 Cardinal Theodore McCarrick prays during the United States Conference of Catholic Bishops' annual fall assembly in 2011 in Baltimore. McCarrick was ordered by the Holy See to step down from public ministry as a result of an allegation of sexual abuse. Patrick Semansky/AP hide caption

June 20, 2018 • Cardinal Theodore McCarrick denies having sexually abused a teenager when he was a priest in New York decades ago but says he accepts the Holy See's decision that he refrain from any public ministry. 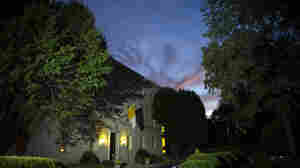 September 15, 2017 • The Vatican says the State Department alerted it last month that one of its diplomats may have broken a law "relating to child pornography images." The priest in question is now in Vatican City. 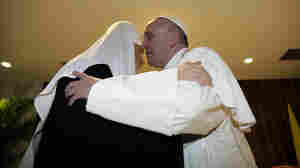 Pope, Head Of The Russian Orthodox Church Meet For The First Time

February 12, 2016 • Pope Francis and Russian Orthodox Patriarch Kirill met Friday in Havana. It's the first time leaders of the two churches have met since a schism 1,000 years ago divided Christianity. 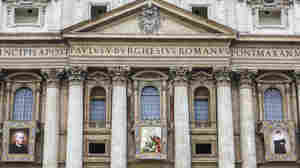 The balconies of St. Peter's at the Vatican in Rome. The two people arrested Monday were members of a committee convened by Pope Francis in 2013 to keep him abreast of financial reforms in the Vatican government. Giuseppe Ciccia/Barcroft Media /Landov hide caption

November 2, 2015 • Days before the release of books that purportedly contain revelations of corruption, the Holy See charged a monsignor and a public relations expert with leaking confidential information to the media. 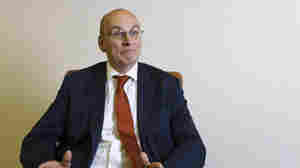 Ernst von Freyberg, president of the Vatican Bank Institute for Works of Religion, or IOR, talks with The Associated Press during an interview June 10 at his office in Vatican City. He was named the bank's interim director on Monday after the director and the deputy director both resigned. Domenico Stinellis/AP hide caption

July 1, 2013 • The resignations came just days after a senior cleric with ties to the institution was arrested after being caught with about $26 million in cash he was trying to bring into Italy from Switzerland. Pope Francis recently set up a special commission of inquiry to resolve the bank's problems.